Japan is about to distribute some of the soil from the asteroid Ryugu, which was delivered by the Hayabusa probe. As the director of the Moscow office of the Japan Aerospace Exploration Agency (JAXA) Yoshio Wada said, Russia has a chance to get a piece.

Wada said that international researchers should allocate 15% of the imported soil. Due to the fact that there will be many applicants, Japanese scientists will select candidates for receiving, writes “RIA News“.

He stressed that he does not yet know whether Russian scientists have shown such interest, because Japan has not yet announced the collection of applications, but for Russia, if interested, the doors are also “open”. The survey of scientists will begin in the summer of 2022. Until that time, they will work with soil in Japan.

Moreover, 10% of the soil will be transferred to NASA by agreement. The United States has sent a similar device, OSIRIS-REx, to the asteroid Bennu, but its mission has not yet been completed. In addition, 40% of the obtained soil will be left in storage, it will be studied later, when new technologies appear for this.

A capsule with soil samples from the asteroid Ryugu, which was collected by the Hayabusa probe, was delivered to Japan in December 2020. The probe discovered minerals on the asteroid containing oxygen and hydrogen atoms combined into a single group. 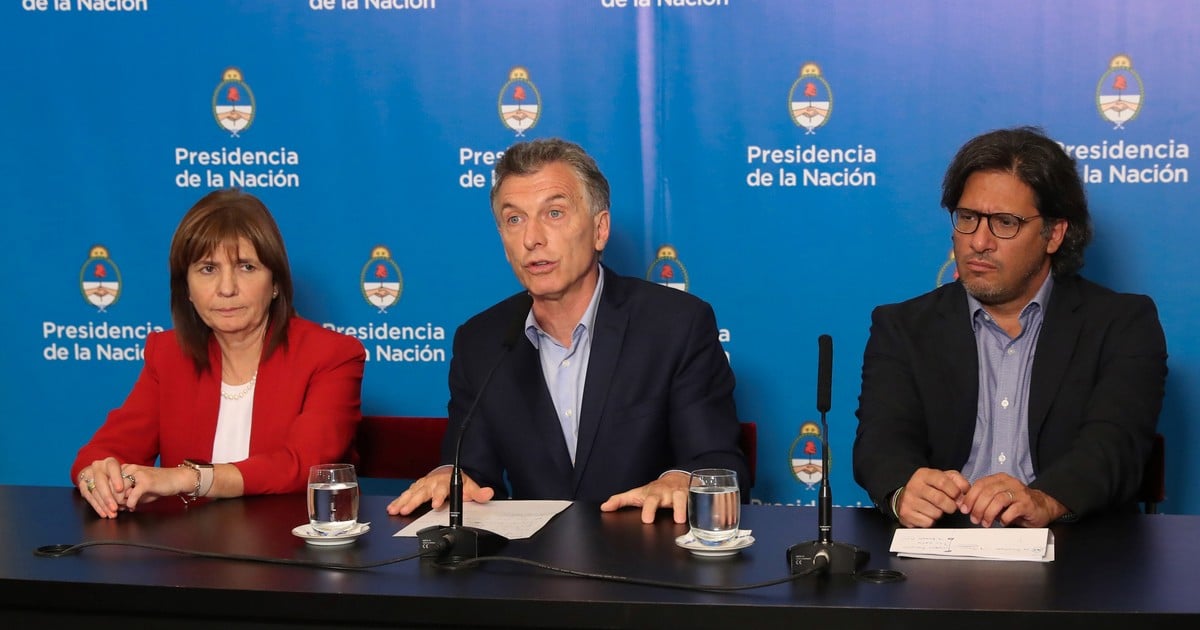 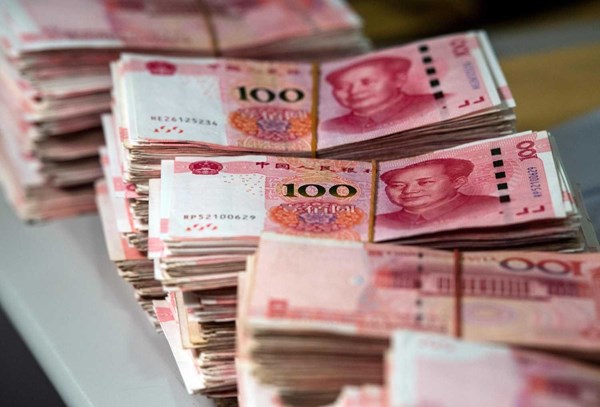 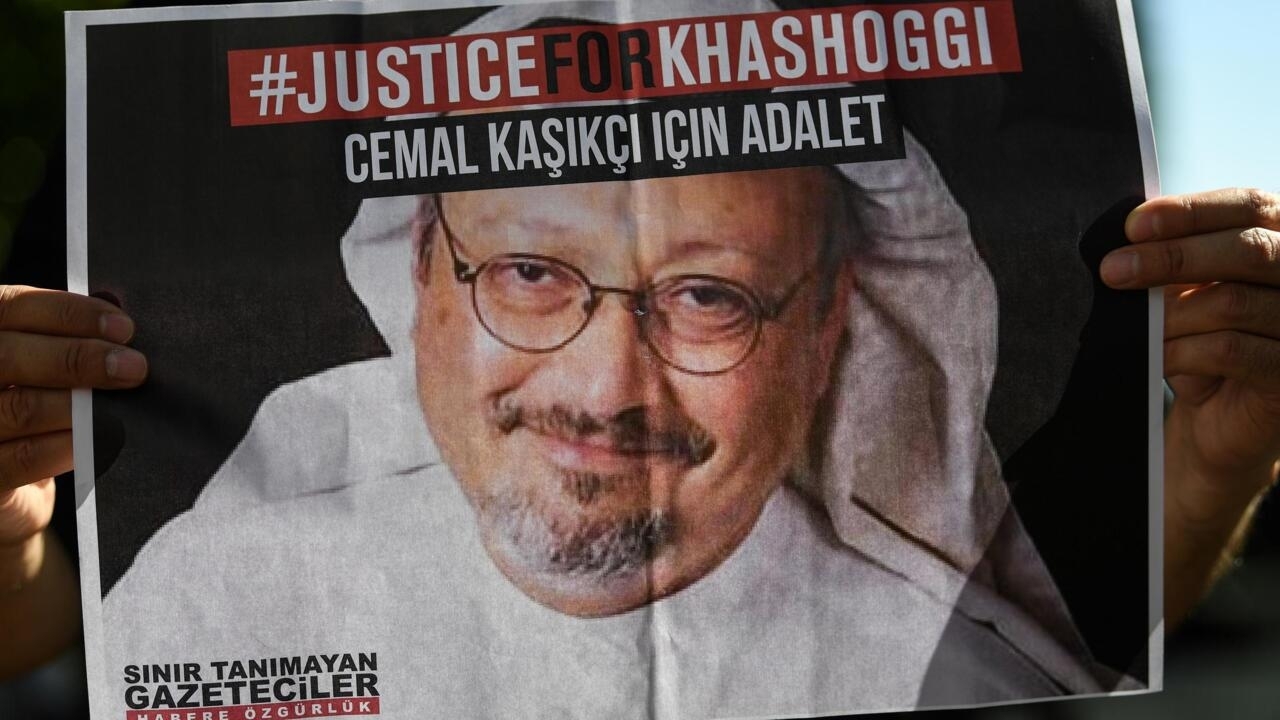 In Moscow, half the number of people attended an unauthorized rally than on January 23

Joint: the CGT distances itself from the official plan and rejects limits on salary increases