Russia, lost contact with a passenger plane with 28 people on board 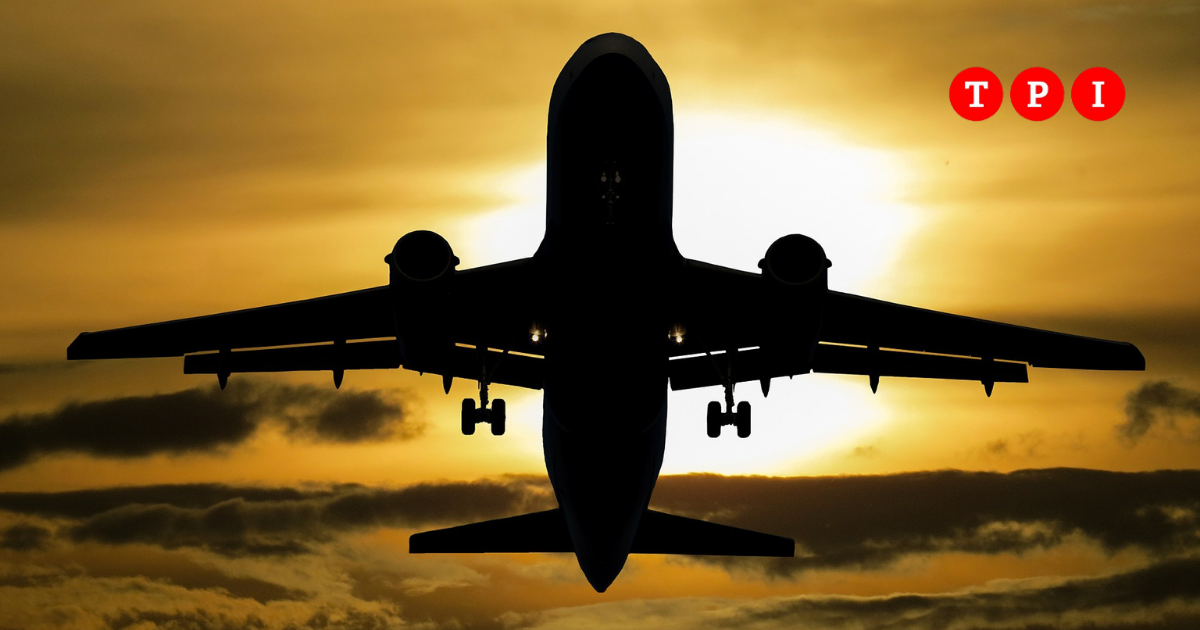 Russian authorities have lost contact with a passenger plane with 28 people on board in the far east of the country. The aircraft, an An-26, had departed from the city of Petropavlovsk-Kamchatsky and was headed for Palana, on the Kamchatka Peninsula, when communications were cut off. This was reported by Russian news agencies and emergency services.

Two helicopters were mobilized for research. The plane, according to several sources, could be crashed into the sea or it could be crashed to the groundor near a coal mine in the Palana area. On board the plane there were 22 passengers and 6 crew members.

According to the Russian authorities cited by AP News, the pilots would not respond to a scheduled communication with the control towers, while the local transport ministry said the plane also disappeared from radar.

In Russia in May 2019 a Sukhoi Superjet of the national company Aeroflot was forced to an emergency landing and caught fire on the runway of a Moscow airport, killing 41 people. In February 2018, a Saratov Airlines An-148 crashed shortly after takeoff near Moscow due to human error, killing all 71 people on board. 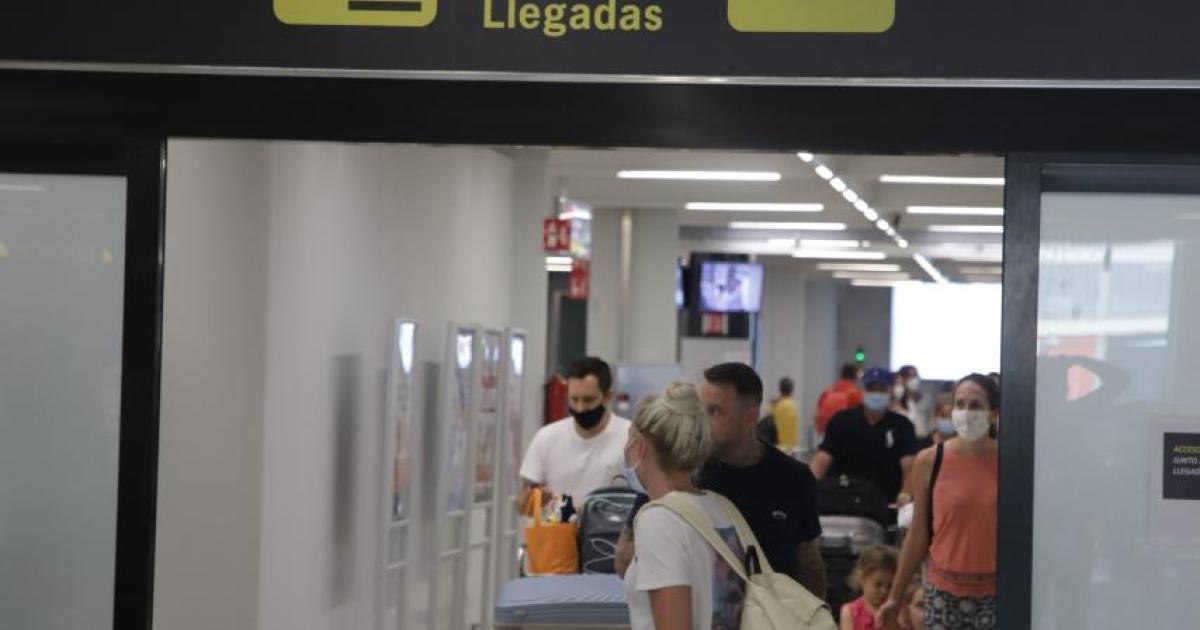 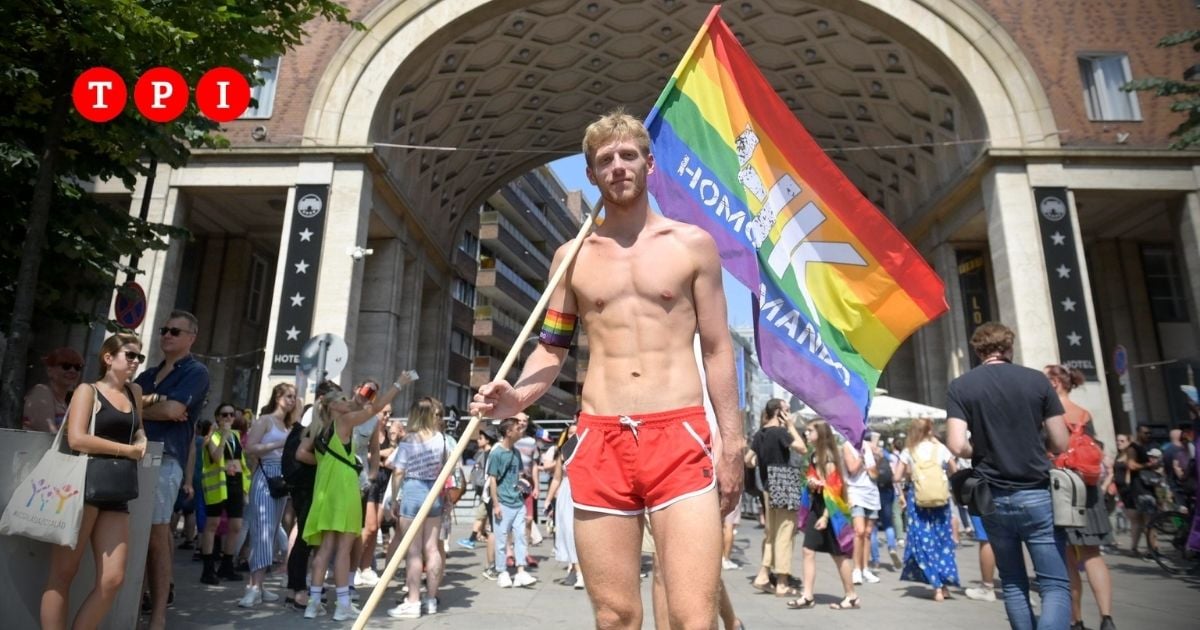 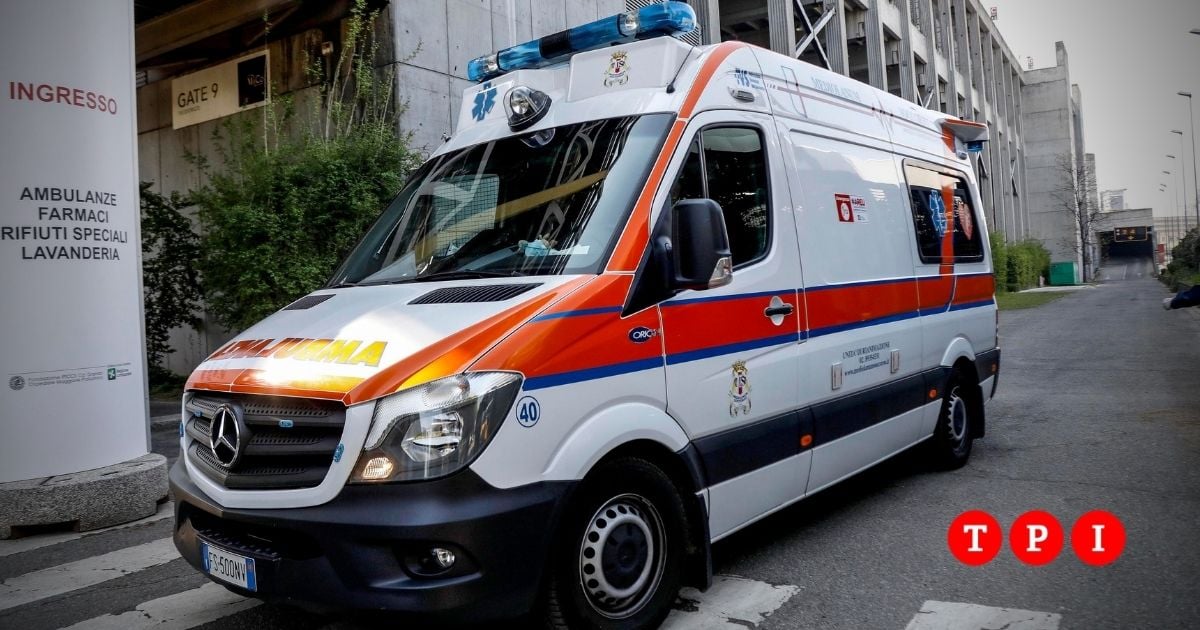 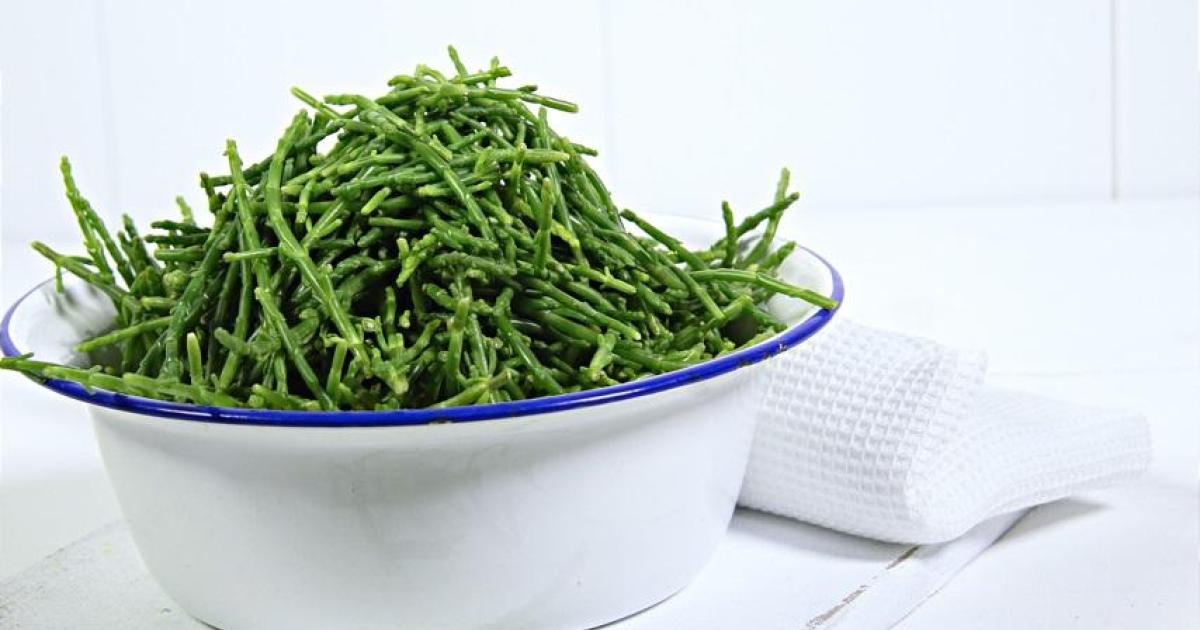