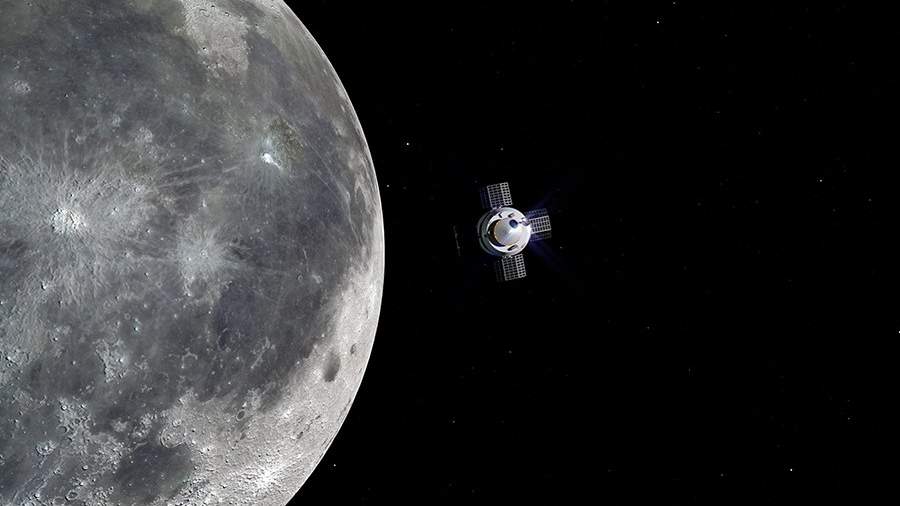 Scientists from the Space Research Institute of the Russian Academy of Sciences have created a laboratory prototype of the device for the future “Lunokhod-Geologist”, designed to search for minerals, said Igor Mitrofanov, head of the Institute’s nuclear planetology department.

The development of the prototype took three years. According to Mitrofanov, the device is capable of determining the elemental composition of the surface in a strip about 30 cm wide and is best suited for the lunar rover. Scientists intend to propose a device for installation on landing vehicles and rovers, designed to study the Moon and Mars.

While working on the device, scientists combined a gamma detector to determine the composition of matter with a detector of cosmic ray particles that cause gamma radiation, which made it possible to improve the quality of research. First, it will record the “flight” of a high-energy particle of cosmic radiation, and then the gamma-photon caused by it from the core of the substance of a celestial body.

“We can use these observations to determine the elemental composition of matter with high accuracy. This is the idea of ​​the device “, – quotes him”RIA News»On Wednesday, January 20th.

During movement, the device will be able to register the presence of the main rock-forming elements at a depth of a couple of tens of centimeters to a meter.

Also, the device will be able to conduct geological prospecting in order to search for rare earth or noble metals, including gold and silver.

On January 18, it was reported that the institute’s specialists had developed an optoelectronic system of relative navigation for docking with satellites.

The system includes a narrow-angle and wide-angle TV cameras, a time-of-flight camera that transmits 3D images of an object, and a laser distance meter. 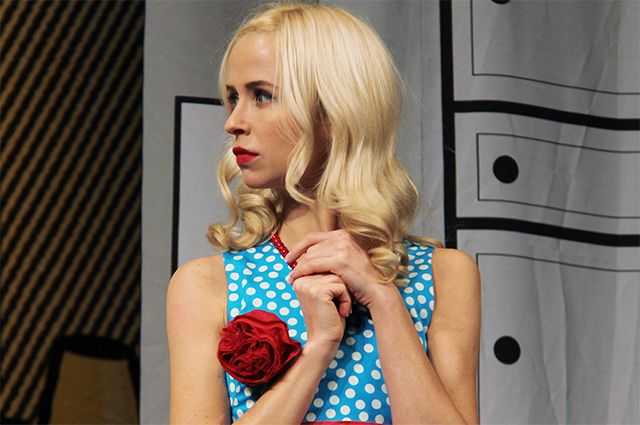 The most fashionable “daughter”. How does actress Miroslava Karpovich live?

Stage after Corona: Opera and theater will incorporate the digital 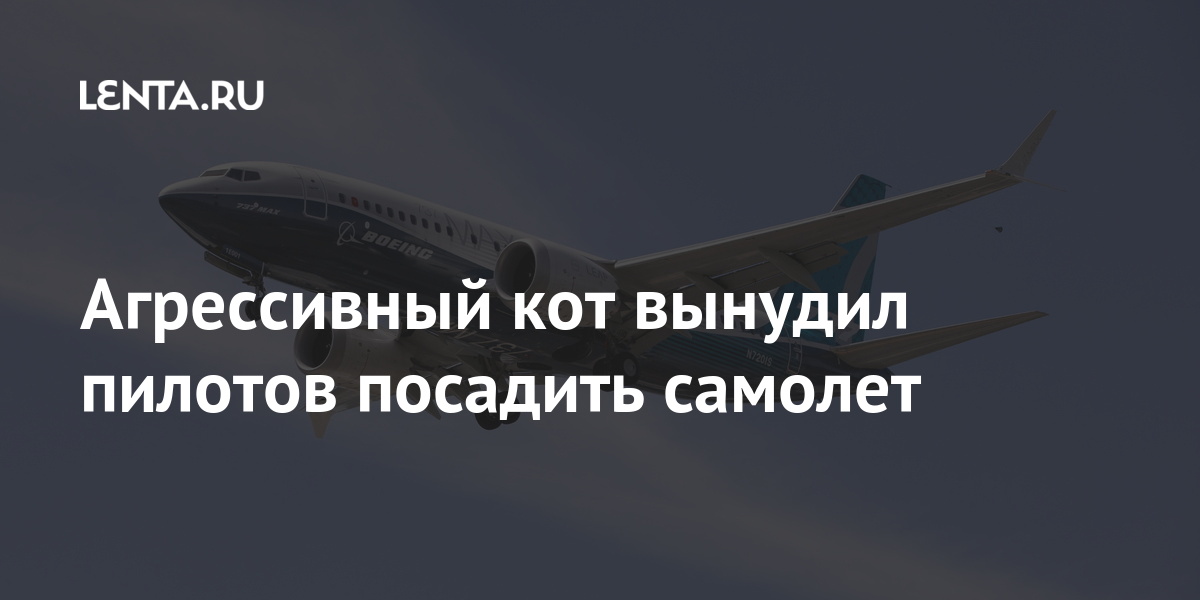 Aggressive cat forced the pilots to land the plane 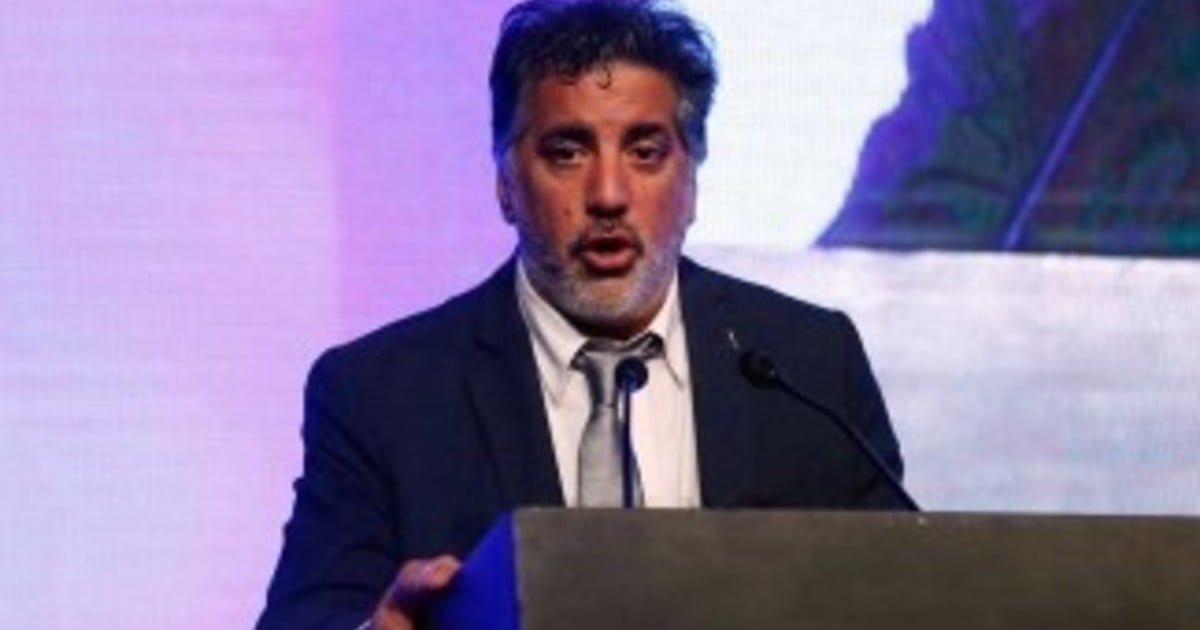 Francisco ‘Pancho’ Meritello: ‘I do not share what Cristina said that there are officials who do not work, we have a luxury cabinet’ 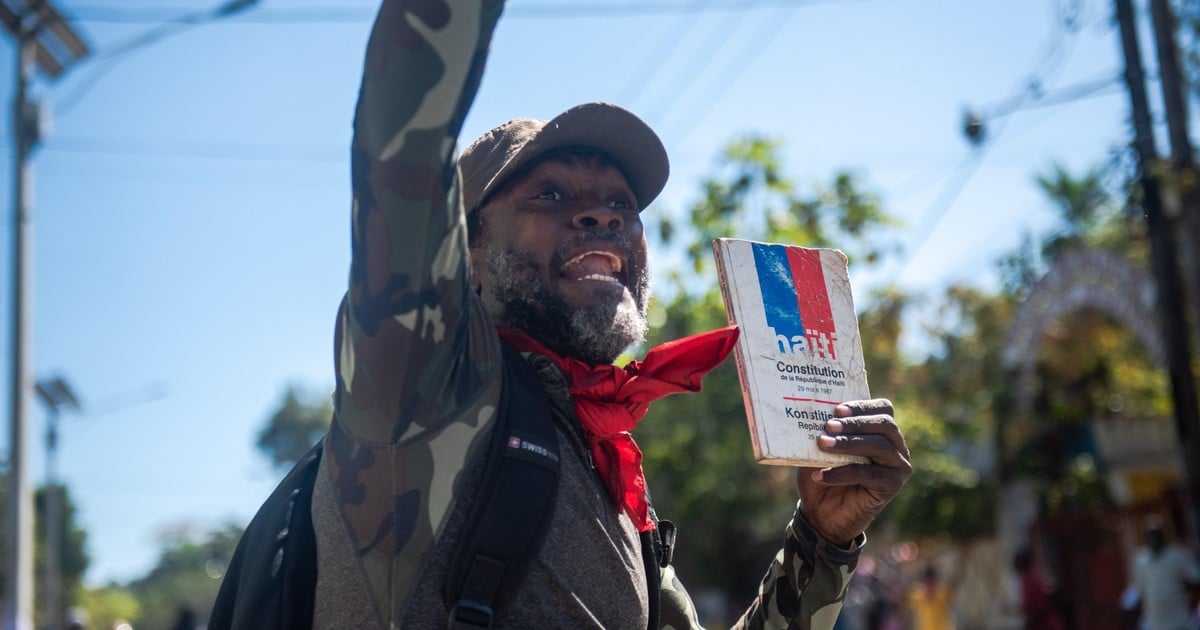 Another wall: the Dominican Republic wants to build one in the 380 kilometers of its border with Haiti

End of the world in the novel: Frankenstein, the pandemic and the end of mankind

Appointment with the history of Almería before a depleted Osasuna