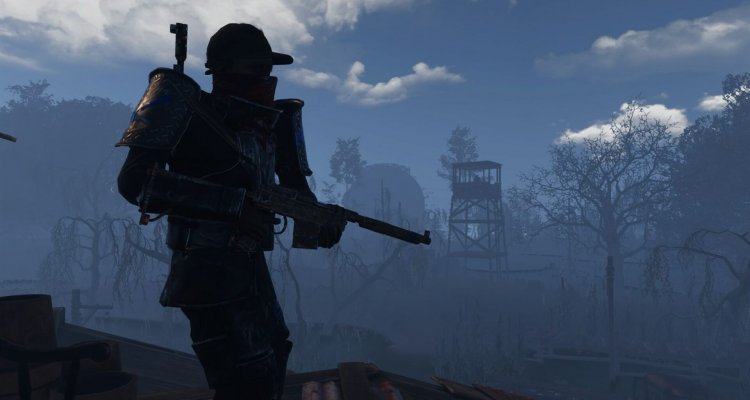 Garry Newman, creator of Garry’s Mod and Rustannounced that the price of the two games will increase in Russia. Furthermore, all earnings from this region will be donated to organizations that help people in Ukraine. In addition, he will also make a donation of $ 500.00.

There motivation behind the price increase, however, it is not only the will to help Ukraine. Newman explains that some players were taking advantage of the Russian ruble’s loss in value to buy the games at cheaper prices, using a VPN. The ruble is currently worth less than one US cent, while it was worth around 20 US cents five years ago. Before the price increase, a US player could purchase Rust for less than $ 13 via the Russian version of Steam, instead of the regular $ 40.

The promise to donate funds raised from Russian sales of Rust and Garry’s Mod to Ukrainian charities could make the purchase attractive for Russian players trying to silently oppose the invasion, but Newman doesn’t think this outcome is likely. “My expectation is that the games will sell less there, not more,” he said.

“There are obviously a lot of Russians who are opposed to what their country is doing, but I don’t think buying our games is an appropriate way to protest the war. Especially considering Valve will take their side anyway. And mostly because probably I am unable to access a working payment method at this time. ”

We also report that Activision Blizzard has decided to block sales of games in Russia and to triple employee donations. Fia against Russia and Belarus: all bans for drivers