Russia expels a Ukrainian diplomat after his arrest 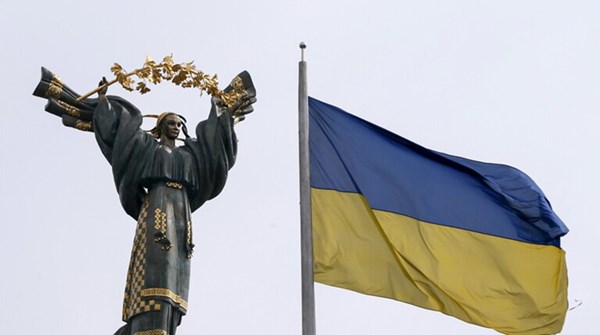 Russia announced that a Ukrainian diplomat, who was arrested on charges of trying to obtain classified information, must leave the country.
In recent years, Russia has arrested a number of Ukrainian citizens on suspicion of espionage activities, but the arrest of a diplomat is rare, and it was considered an indication of the escalation of tension between the two countries. A statement by the Russian Security Service stated that “a Ukrainian diplomat and consul at the Ukrainian Consulate General in Saint Petersburg, named Alexander Susunyuk, was arrested by the Federal Security Service.” Kiev responded yesterday, saying that what happened was a “provocation”, and confirmed that the diplomat was arrested for hours. The Russian Foreign Ministry later reported that it had summoned the Ukrainian Chargé d’Affairs to Vasil Bukutilu, and told him that the diplomat had 72 hours to leave the country “as of April 19”. The Foreign Ministry stated that “the Russian side indicated the inadmissibility of this type of activities.” And the Russian local intelligence agency said: Susunyuk was arrested red-handed during a meeting with a Russian citizen, while he was seeking to obtain “classified information.”