Russia: dozens of arrests during protests for Navalny 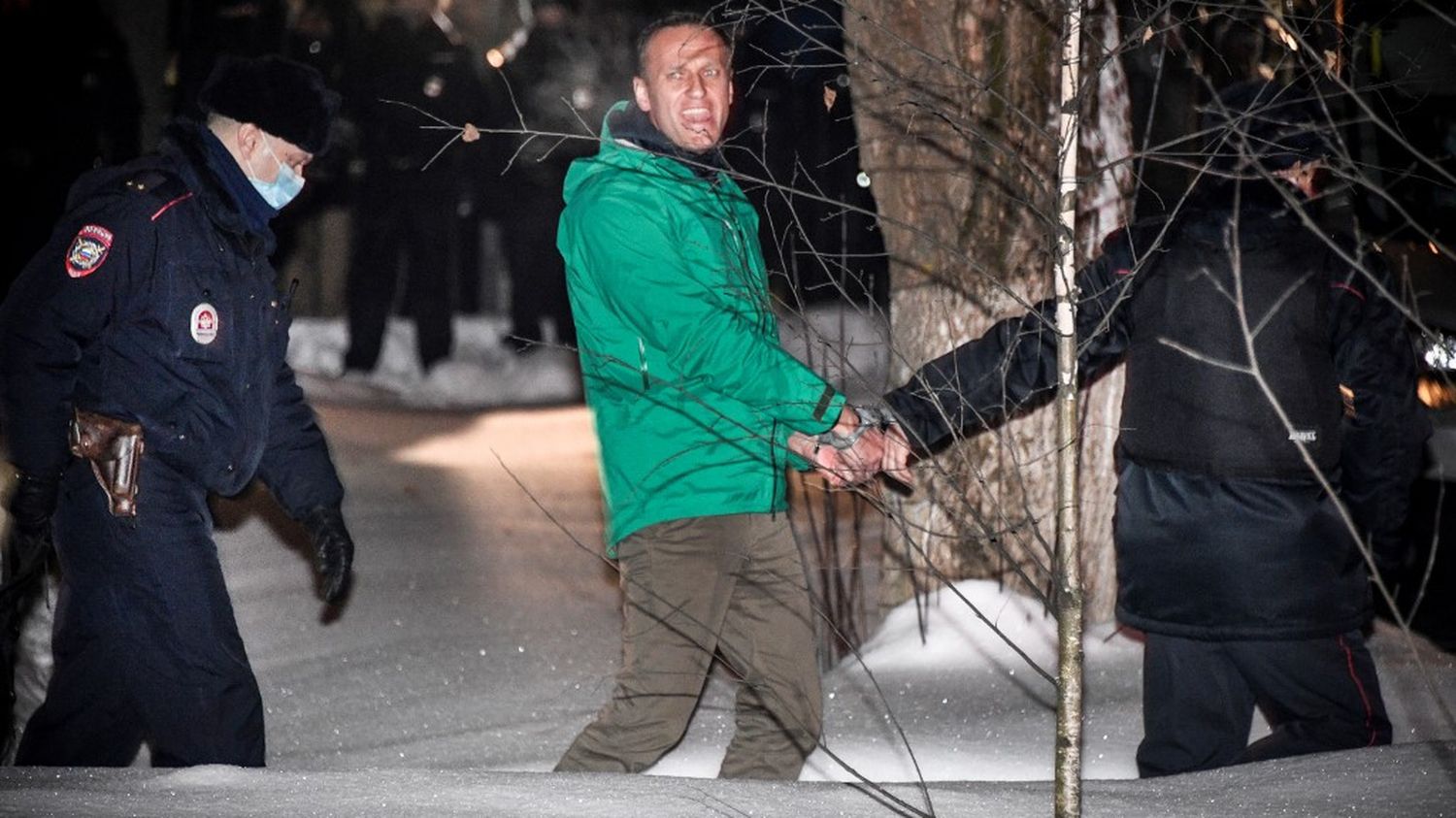 Dozens of people were arrested on Saturday January 23 in Russia on the sidelines of demonstrations organized across the country at the call of supporters of the opponent Alexeï Navalny to demand his release, despite multiple pressures from the authorities. From Moscow to Vladivostok, the team of the famous anti-corruption activist, the victim of suspected poisoning this summer, has issued calls for a rally in 65 Russian cities.

The first protests took place on Saturday in the Russian Far East, where several thousand people took to the streets in Vladivostok and Khabarovsk, and large police forces were deployed in front of the demonstrators, according to supporters of Mr. Navalny. . About 50 protesters were arrested in ten Russian cities, according to the NGO OVD-info, which specializes in monitoring arrests on the sidelines of demonstrations.

In the capital, where opposition mobilization is usually strongest, protesters are scheduled to meet at 2 p.m. (noon, Paris time) on Pushkin Square. Moscow police have already promised to “repress without delay” any unauthorized gathering. The mayor of Moscow, Sergei Sobyanin, denounced the “unacceptable” demonstrations in the midst of the coronavirus pandemic.

As authorities have not authorized these gatherings, protesters across Russia face brutal arrests and prosecution. Previous large opposition rallies in Moscow in the summer of 2019 led to thousands of arrests of peaceful demonstrators. Several of them had been sentenced to heavy prison terms for alleged “violence” against the police.

Placed in detention until at least February 15 and targeted by several legal proceedings, Alexeï Navalny, 44, was arrested on January 17, upon his return from Germany, after five months of convalescence. At the end of August, he fell seriously ill in Siberia and was hospitalized urgently in Berlin, victim, according to him, of poisoning of the Russian secret services with a nerve agent. Three European laboratories had also concluded with poisoning, which Moscow firmly denies, denouncing a conspiracy. Knowing that he risked prison, Alexeï Navalny had chosen to return to Russia with his wife. 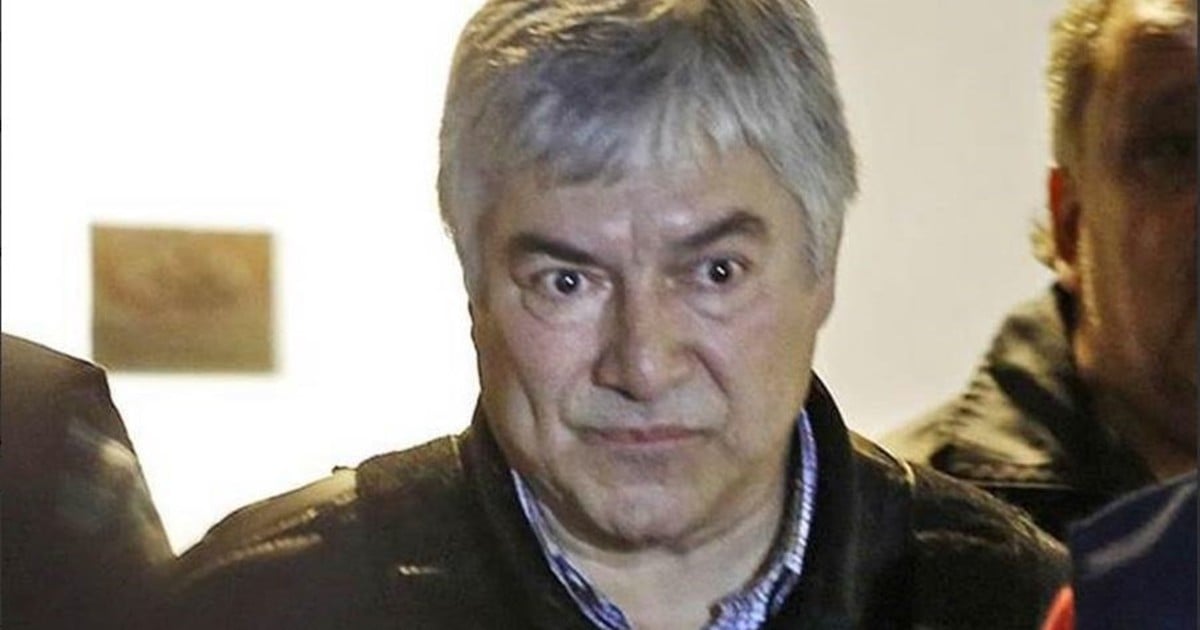 They went to a grill in Córdoba and were swindled with the account: ‘Even the ice and butter they charged us’

Prince Harry and Meghan Markle are expecting their second child