Russia’s Supreme Court has disbanded the country’s main human rights organization, Memorial. The accusation: the organization is a “foreign agent”.

“We will challenge the decision of the Russian Supreme Court in every possible way,” said Jan Ratschinski of the Memorial administration on Tuesday. “And we will find legal ways to continue our work.” Memorial attorney Tatiana Gluschkowa told the AFP news agency that the NGO was preparing a petition before the appeal body of the Supreme Court.

International criticism of the decision of the Russian Court of Justice

Russia has been heavily criticized by many countries for disbanding the organization. In addition to the Czech Republic and Poland, French representatives also condemned the ban on the Russian civil rights organization. The Polish Ministry of Foreign Affairs gave its support to Memorial International. The Secretary General of the Council of Europe, Marija Pejcinovic Buric, called the ban “devastating news” for civil society. Russia seems to be “moving further and further away from our common European standards and values”.

The federal government also criticized the court-ordered dissolution of Memorial International as “more than incomprehensible”. The court’s order “contradicts international obligations to protect basic civil rights, which Russia has also entered into,” said a spokeswoman for the Foreign Office. “The decision worries us not least because it removes the voice of the victims of oppression and repression.”

More than 100 supporters gathered in front of the court in Moscow, as pictures from Memorial on Twitter showed. The demonstrators described the verdict as “disgrace”. Several demonstrators were arrested. The process is due to continue on Wednesday (December 29).

First report from December 28th: Moscow – The Russian Supreme Court has ordered the dissolution of the country’s most important human rights organization *, Memorial International. Because of alleged violations of several Russian laws – including the so-called Foreign Agent Law – the judges imposed the ban on Tuesday (December 28).

“Foreign agents” in Russia have been social organizations since 2012 and private individuals who are politically active and receive financial support from abroad since 2020. The law has been criticized internationally as a political instrument for arbitrary decisions against those who think differently.

Memorial denies the allegations and denounces political persecution. Jan Ratschinski from the Memorial management announced that he would proceed against the judgment before the European Court of Human Rights. Memorial announced via the messenger service Telegram that the decision also banned the regional sub-organizations of Memorial International.

The ban is a “political decision” without a legal basis. The aim is to “destroy an organization that deals with the history of political repression and the protection of human rights”. Dozens of people demonstrated in front of the Moscow courthouse against the dissolution of the human rights organization.

Memorial is one of the most important civil society organizations in Russia *. It was co-founded by the Soviet dissident and Nobel Peace Prize laureate Andrei Sakharov at the end of the 1980s. The organization works to come to terms with the political persecution and Stalinist terror in the Soviet Union and for the protection of human and civil rights in today’s Russia.

The Russian state has also accused the Human Center Memorial sub-organization of violating the Foreign Agents Act. The public prosecutor’s office also accuses the center of glorifying “terrorism and extremism”. Another hearing on this case will take place on Wednesday (December 29) in a Moscow court. The Memorial Human Center is particularly committed to the rights of political prisoners in Russia – 349 are on their list. This year the center repeatedly pointed out the fate of the opposition politician Alexei Navalny.

Many members of the opposition, including supporters of the imprisoned Kremlin opponent Alexei Navalny, have been classified by the judiciary in Russia as extremists. By keeping a list of political prisoners, Memorial faces the charge of justifying “involvement in terrorist and extremist organizations”.

The representative of the Russian General Prosecutor’s Office, Alexei Jafyarov, said in court that Memorial’s work also portrayed the Soviet Union, which was dissolved 30 years ago, as a “terrorist state” and spread lies about the country. Russian President Vladimir Putin * accused Memorial of rehabilitating Nazi collaborators in World War II.

Experts see the crackdown on Memorial as an attempt by the Russian leadership to reinterpret Soviet history. The Russian government remembers the former Soviet dictator Josef Stalin primarily as a war hero and conqueror of National Socialism. Memorial, on the other hand, is working on coming to terms with the Stalinist terror and wants to create memorial sites for the victims of Stalinism. Coming to terms with the way Memorial does it is seen as an attack on this historical image.

In Germany, the actions of the Russian judiciary caused horror *. Federal President Frank-Walter Steinmeier had recently condemned the action against the renowned institution. That makes “stunned,” he said. The Kremlin rejected the criticism. Several German organizations published a joint statement on Tuesday criticizing the ban as a “heavy blow to Russian society” and all of Europe.

In the declaration signed by the Heinrich Böll Foundation, Amnesty International, the German PEN Center, the Buchenwald and Mittelbau-Dora Memorials Foundation, and the Federal Foundation for Coming to terms with the SED dictatorship, Memorial is the “moral backbone of the Russian civil society ”. With the dissolution, the Russian state is giving “a shocking self-testimony: it fights the confrontation with its own history of injustice and wants to monopolize individual and collective memory.” The Topography of Terror Foundation and other German places of remembrance and memorials had recently shown solidarity with Memorial in a resolution. The institution is important for German-Russian relations.

It was only on Monday (December 27) that a court extended the prison sentence for Yuri Dmitriev, the Russian researcher on Stalinism and activist of the human rights organization Memorial, by two years *. A court in the city of Petrozavodsk granted an application by the public prosecutor: Dmitriev’s prison sentence for alleged sexual abuse was extended from 13 to 15 years, Memorial announced on Monday (December 27). The organization classifies the historian as a political prisoner.

With his research, the historian has drawn attention to one of the darkest chapters in the country’s history. For years he devoted himself to coming to terms with the repression in the Soviet era. His investigations also led to the discovery of a mass grave containing the remains of around 9,000 people who had been shot during the Soviet Union.

The condemnation of Dmitriev had also led to tensions between Russia and Germany and France last year. The governments in Berlin and Paris criticized the prison sentence at the time. Your ambassadors were then summoned by the Russian Foreign Ministry. The Ministry criticized an “act of interference in the internal affairs of the Russian Federation”. (dpa / AFP / at) * Merkur.de is an offer from IPPEN.MEDIA. 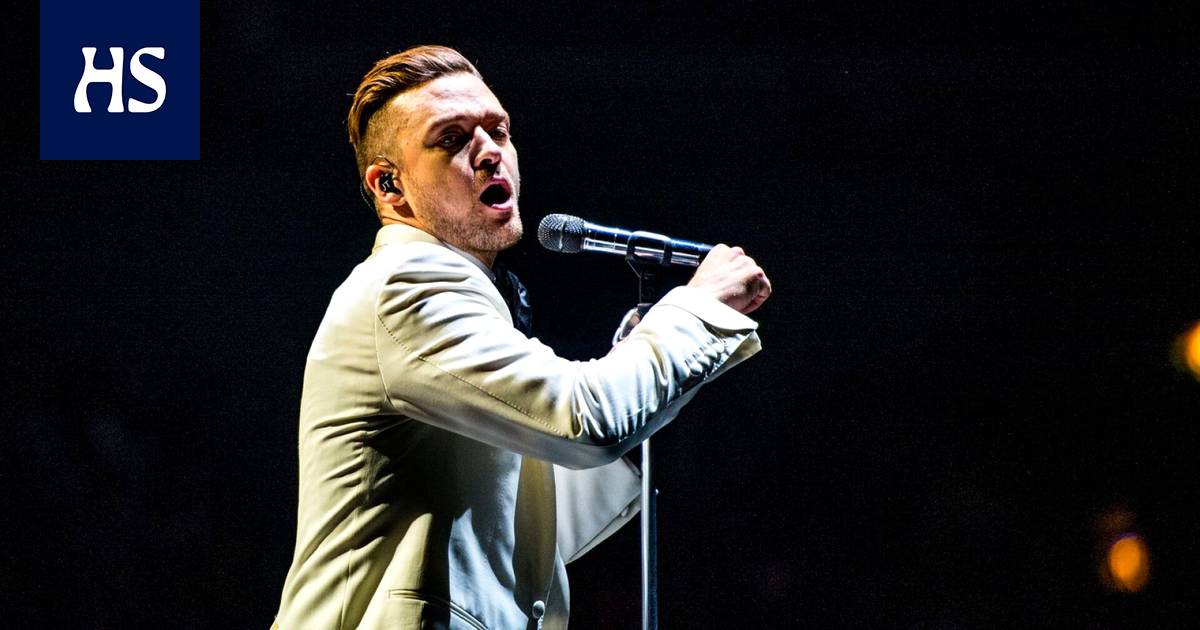 Russian official received an award for refusing a bribe