Dress rehearsal for the Victory Day parade in Moscow. / EFE

Putin affirms that the victory will be “ours, as in 1945”, while kyiv and the West hope that today he will offer some sign of his intentions in the war

Every year, on the occasion of the Victory Day celebrations over Nazi Germany, the Russian president, Vladimir Putin, takes the opportunity to show his military power in the great parade in Red Square and contextualize the memory of that war and its consequences with the present situation, especially in the international sphere and in reference to issues of a warlike nature and global security. For this reason, in the midst of a devastating and cruel war against Ukraine, the expectation is maximum today in the face of the message that Putin intends to send to the Russians.

Multiple speculations circulate about the surprises that, in order to give a boost to his entrenched campaign in the neighboring country, the president could prepare for his citizenship: the most disturbing, formally declaring war on Ukraine, which would allow decreeing the “mobilization general” and would force the male population to take up arms with no chance of avoiding enlistment.

In the opinion of the Ukrainian deputy defense minister, Anna Maliar, “Putin must explain to his citizens why so much destruction and why the lives of more than 20,000 Russian soldiers have been sacrificed.” For his part, Foreign Minister Dmitro Kuleba believes that the Russian president may announce something “great”, for which “we will be prepared. What else can happen now? Due to Russia’s international isolation, there will be no foreign leaders on Red Square today.

The first thing Russian official media suggested as soon as the Kremlin launched its current “special military operation” against Ukraine on February 24 was that the main focus of the Victory Parade this year would not be Moscow, as is usual, but kyiv. It was assumed that the neighboring country would already be completely occupied and there would be a pro-Russian puppet government that would organize an exhibition with the “liberating” Russian troops.

But at the end of March, after numerous failed attempts to take the Ukrainian capital, the Russian Defense Ministry announced that its forces were withdrawing to concentrate their efforts in Donbas. That was then the new objective of Moscow for this May 9: to put the Ukrainian regions of Donetsk and Lugansk completely under its control. It was first planned to organize the military parade in Donetsk, but since much of Donbas remains in Ukrainian hands today, it was discussed after it was carried out in the rubble of the devastated port city of Mariupol.

And that is what the Ukrainian military intelligence believes. An indication that a parade could take place in Mariupol is that it received a visit from the deputy head of the Kremlin Administration, Sergei Kiriyenko, a few days ago. Another sign that is pointed out as revealing is the fast-paced work of clearing and cleaning the streets of Mariúpol. The third, the speedy evacuation of the last civilian refugees in the Azovstal steelworks after several frustrated attempts, to which was added yesterday the departure of the wounded doctors and soldiers who remained in the factory, the last focus of resistance led by the Azov Battalion. , who refuses to give up.

See also  Wanda Nara in Dancing with the Stars, photos in Rome. And Icardi writes ...

The spokesman for the Russian Presidency, Dmitri Peskov, assured on Friday that there will be no celebration in Mariupol today, although the Ukrainian adviser Mijailo Podoliak believes that “the Kremlin is preparing a parade with our military taken as prisoners”, as was already done in Donetsk in 2014.

Analysts agree that for the moment Putin has no great triumphs to show for Red Square, although his troops have managed to occupy almost the entire Kherson region and parts of Donetsk, Lugansk, Zaporoiyia, Mykolaiv and Kharkov. The Russian president has presented his contest against kyiv as a crusade against “Nazism.”

In fact, in a message addressed to all the former Soviet territories, Putin assured yesterday that, “as in 1945, victory will be ours” and congratulated the leaders and citizens of Donetsk and Lugansk for their contribution to the “denazification” of Ukraine. “Today our soldiers, like their ancestors, fight shoulder to shoulder for the liberation of their homeland from Nazi filth, confident that, as in 1945, victory will be ours,” he noted.

According to the presidential spokesman, Victory Day, and the parade in particular, “is something sacred” for the president and the most important pillar of the ideological component of his policy. The Red Army completed the capture of Berlin on May 2 of 1945 and, on May 8, the capitulation took place, which yesterday had its own commemorations in countries such as Germany and France. But, due to the time difference, in the USSR Victory Day was always celebrated on May 9. More than 26 million Soviets perished during World War II, although some historians believe the number was much higher.

US First Lady Jill Biden yesterday paid an unannounced visit to Ukraine, where she met her Ukrainian counterpart, Olena Zelenska, at a school used as a shelter for displaced civilians, including children. Biden’s wife crossed the border from Slovakia at noon and traveled to the town of Uzhhorod. She «she wanted to come on Mother’s Day. I think it’s important to show that the US people are with the Ukrainian people and that this war must stop,” said Jill Biden, after hugging Zelenska. She this she thanked her for her “brave act of hers.” “We know what it means for the first lady of the United States to come here during a war, with military action on a daily basis,” she said. 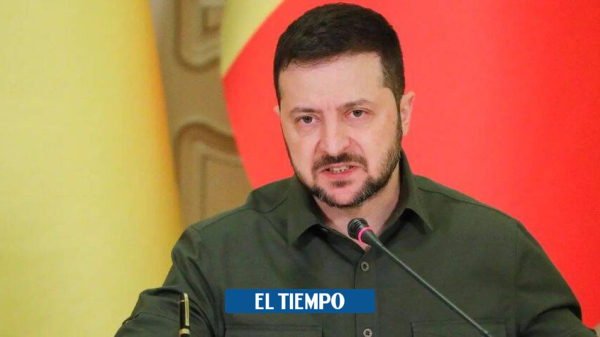 A miraculous ability in positioning .. How can smart watches save earthquake victims?

A technology expert who spoke to "Sky News Arabia" lists the advantages of these devices in rapid rescue, noting that... 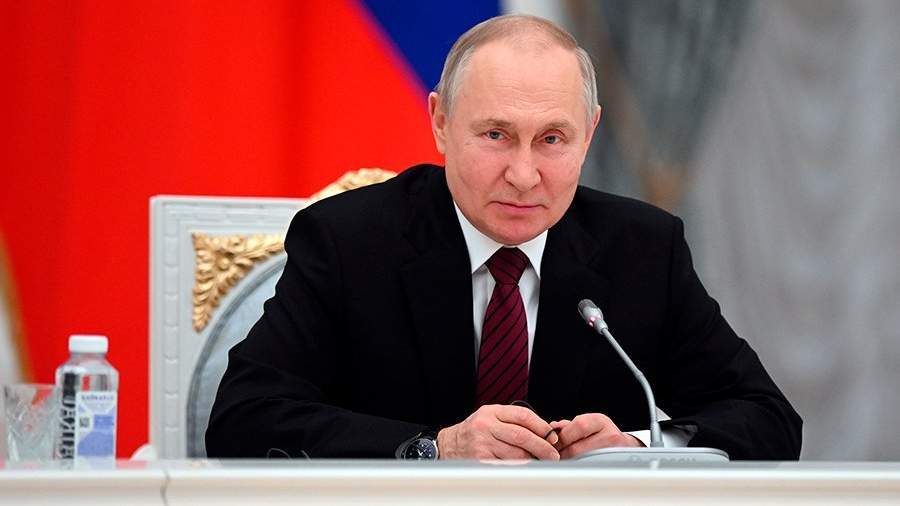 "The Lord of the Skies 8": Rafael Amaya's radical change after 10 years