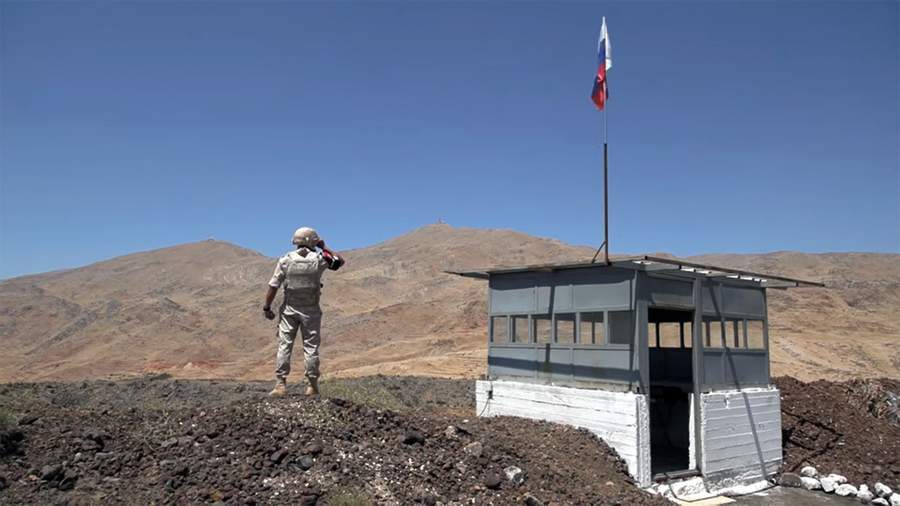 Russia considers unacceptable Israel’s strikes on the territory of the SAR, this does not contribute to strengthening stability in the region. This was stated by Russian Ambassador to Israel Anatoly Viktorov in an interview with Izvestia.

“Of course, we have never approved of the activities of the Israeli military in the Syrian direction and have always said in principle, both publicly and in a closed format, that we do not consider it right and even consider it unacceptable to strike on the territory of a neighboring sovereign state, a member of the UN. And such actions, to put it mildly, do not contribute to strengthening stability and peace in this region,” the diplomat stressed.

The ambassador confirmed that there is a channel of communication between Israel and Russia through the military in Syria. This is due, according to the diplomat, to the fact that there is a Russian military contingent in Syria.

“And the purpose of these contacts with the Israeli military is not to endanger the health, safety and even the lives of the military personnel in Syria. It is neither more nor less,” Anatoly Viktorov specified.

See also  Russia and Ukraine: military figures by country in the face of a possible war

Read more in the material “‎Izvestia”‎:

“Palestinian-Israeli settlement should not be swept under the carpet‎”