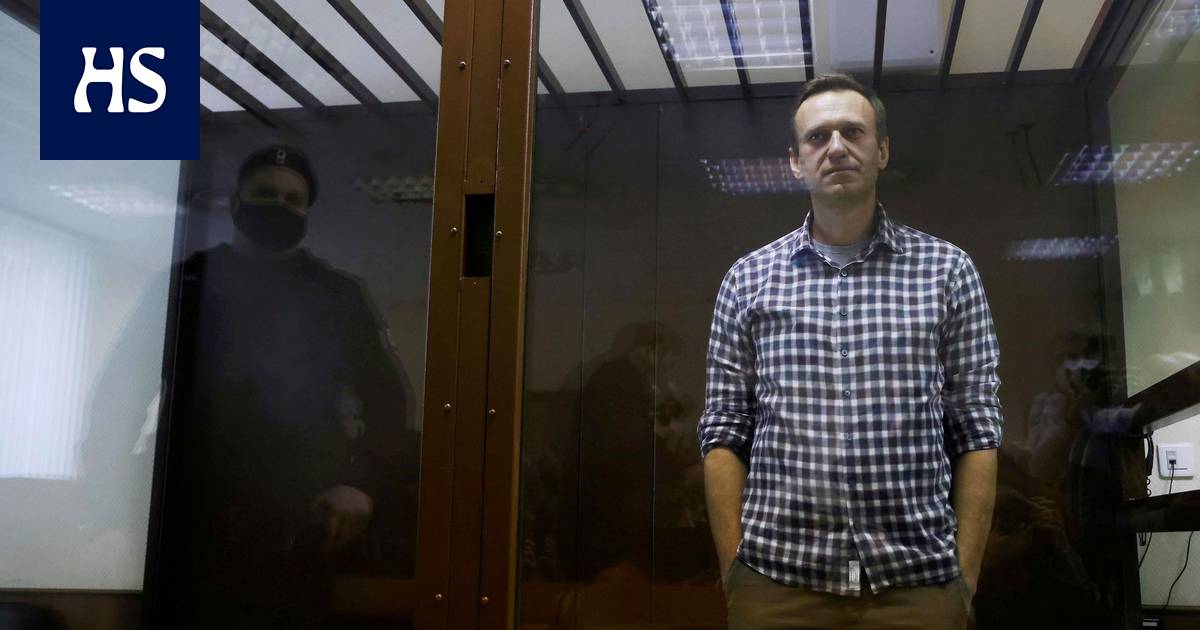 Doctors say Navalny, who is on hunger strike, is threatened with cardiac arrest.

The United States president Joe Biden has taken a stand against an opposition activist imprisoned in Russia and suffering from deteriorating health Alexei Navalnyin on behalf of. Biden commented that he considered the situation in Navalny unfair.

According to doctors, due to the rapid deterioration of health, Navalny is threatened with cardiac arrest. Doctors have warned that the heart of Navalny, who is on hunger strike, could stop at any moment. I was the most personal doctor Anastasia Vasiljeva and three other doctors have asked the prison authorities for access to see Navalny.

Navalnyi has been on hunger strike for more than two weeks and has demanded proper medical treatment for back pain as well as limb numbness.

Navalnyi was arrested in January when he returned to Russia from Germany, where he had received treatment after his poisoning last summer. Navalnyi has accused the Russian regime of poisoning.

In February, Navalnyi was sentenced to just over two and a half years in prison when his old embezzlement sentence was made unconditional. The Navalni verdict has been considered political.

Navalnyi is serving his prison sentence at the Pokrov Penitentiary, known for its severe discipline, just over a hundred kilometers from Moscow.