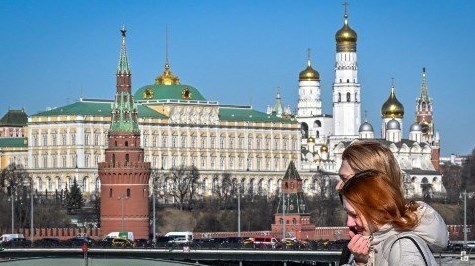 Russia said on Thursday it had denied entry to 121 Australian citizens, including journalists and defense officials, accusing them of being part of an “anti-Russian agenda”.

Among the individuals sanctioned are journalists from Australia’s ABC News, the Sydney Morning Herald, Sky News and Network 10, as well as businessmen and defense officials.