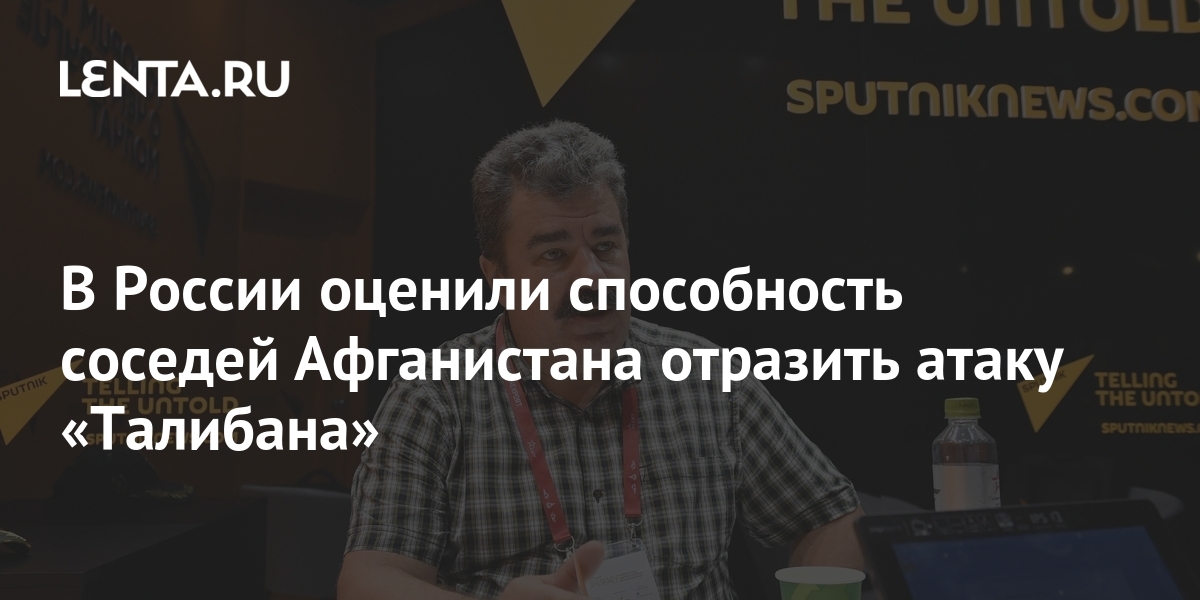 The combat readiness of the troops of the states neighboring Afghanistan – Turkmenistan, Tajikistan, Uzbekistan, Kyrgyzstan – is not at the highest level. In the case of attempts by the Taliban (terrorist organization, banned in the Russian Federation) to invade the territory of these countries may require military assistance from Russia. This was stated in a conversation with “Lenta.ru” by military expert Alexei Leonkov.

According to the expert, Iran, Pakistan, China and India can feel relatively calm – they have numerous, armed and highly qualified armies. At the same time, it is necessary to understand that the Taliban forces are also well equipped – their core will be combat units trained by the Americans. In the short term, they will swear allegiance to the Taliban and with their weapons will completely go over to their side.

“So we will get the number of the Taliban army in the order of 200 thousand people,” Leonkov calculated. – The listed countries will be able to resist it, so they will not go there. Problems may already arise for our neighbors, such as Kyrgyzstan, Tajikistan. They cannot survive without Russia. “

Leonkov noted that so far the Taliban has not expressed a clear desire to expand its influence outside Afghanistan. Nevertheless, individual field commanders have repeatedly declared their desire to return to these territories.

“We are talking about those who are fighting on the side of the Taliban, but were born in the territories of the former USSR, – explained the interlocutor of Lenta.ru. – The question of whether they will take real action for this remains open. In any case, the terrorist threat exists, it is not in vain that the Ministry of Defense expresses its concern about the situation in Afghanistan and conducts exercises. “

The expert stressed that, of course, one should not wait for the offensive of the Taliban in the coming days, but it would be irresponsible to rule out the likelihood that this could happen one day. Leonkov believes that if the terrorists decide to invade the territory of neighboring states, Russia will not be able to abandon them and the country’s military forces will pull together to help. This can lead to a threat to the internal security of the state, the risk of terrorist attacks, but Russia simply will have no other options.

“In any case, such a probability exists, and it is high,” said the military expert. – But Afghanistan will be under constant control, and Russia, which has accumulated combat experience in the Syrian campaign, will use it. Things are not so good with our neighbors. In 2018, the level of combat readiness of the troops was assessed, and it turned out that in these states it is not at the proper level. Since that year, a retraining program began, in which Russian specialists and representatives of the armies of Tajikistan and Kyrgyzstan participated. “

Uzbekistan reacts especially sharply to what is happening in Afghanistan, according to Leonkov. They are fully aware of the danger of the situation, especially considering that the speed with which the Taliban captured the country was an unpleasant surprise for many. Leonkov stressed that all previous speculations have been reduced to zero and now Uzbekistan, in the face of danger and aggression, is taking all the necessary urgent measures to secure the territory.

On August 15, militants of the radical Taliban movement announced the establishment of control throughout Afghanistan. Now the administration of the country has been transferred to a temporary council, which will hand over power to the Taliban. The new council includes the head of the Supreme Council for National Reconciliation Abdullah Abdullah and former President Hamid Karzai. President Ashraf Ghani left the country.

The official withdrawal of US and NATO forces from Afghan territories began on May 1. US President Joe Biden said that the military cannot support the local government. 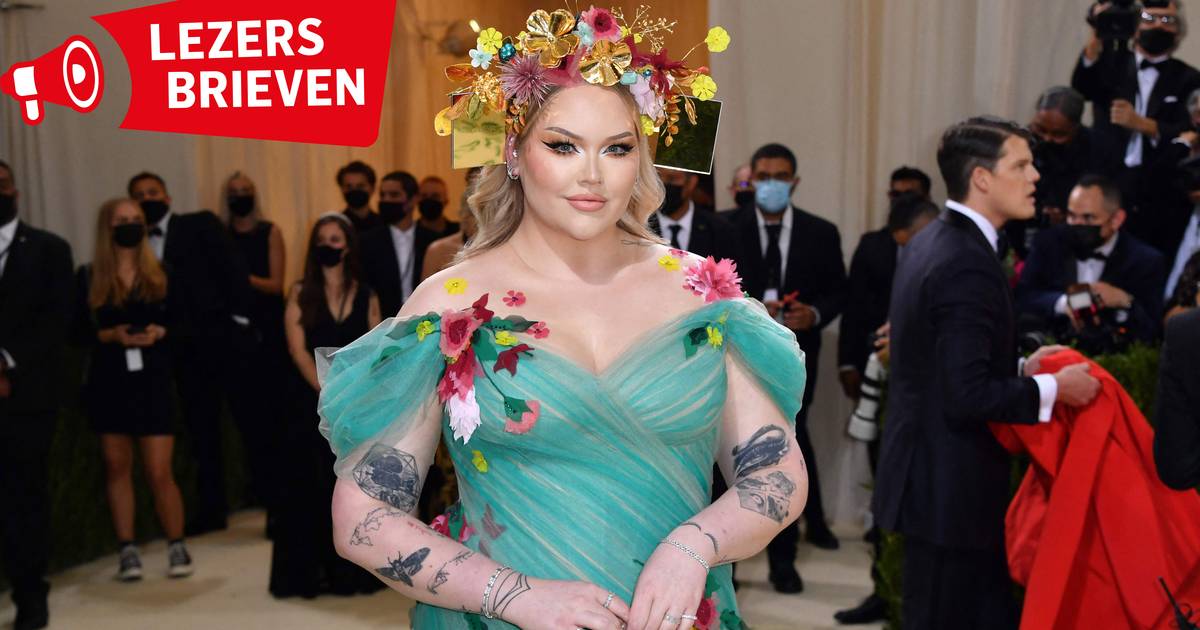