Fighting is taking place in a neighborhood in the north of Kiev, while Russian forces seem to tighten the noose around the Ukrainian capital, an AFP journalist said.

“Reuters” quoted the spokesman in a press briefing that the radiation levels at the station are normal.

He added that Russian forces, which launched a large-scale military operation in Ukraine on Thursday, destroyed 118 sites of Ukrainian military infrastructure. 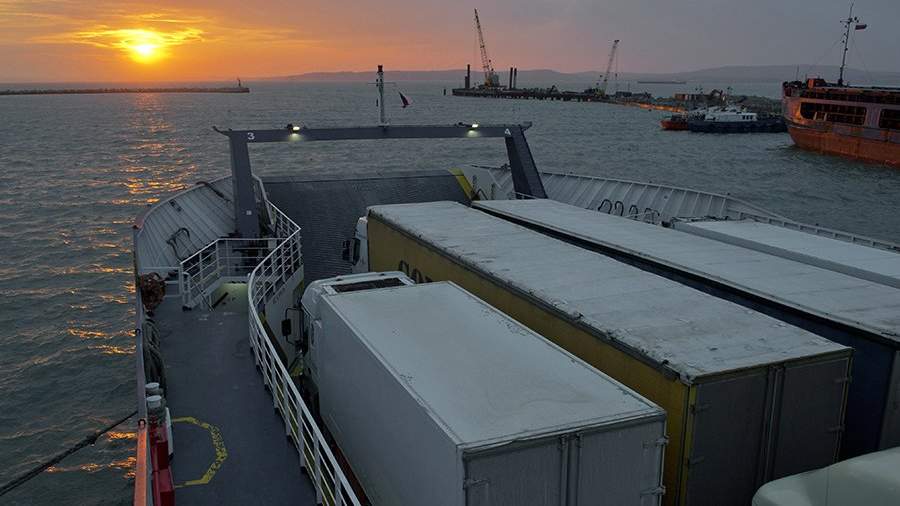 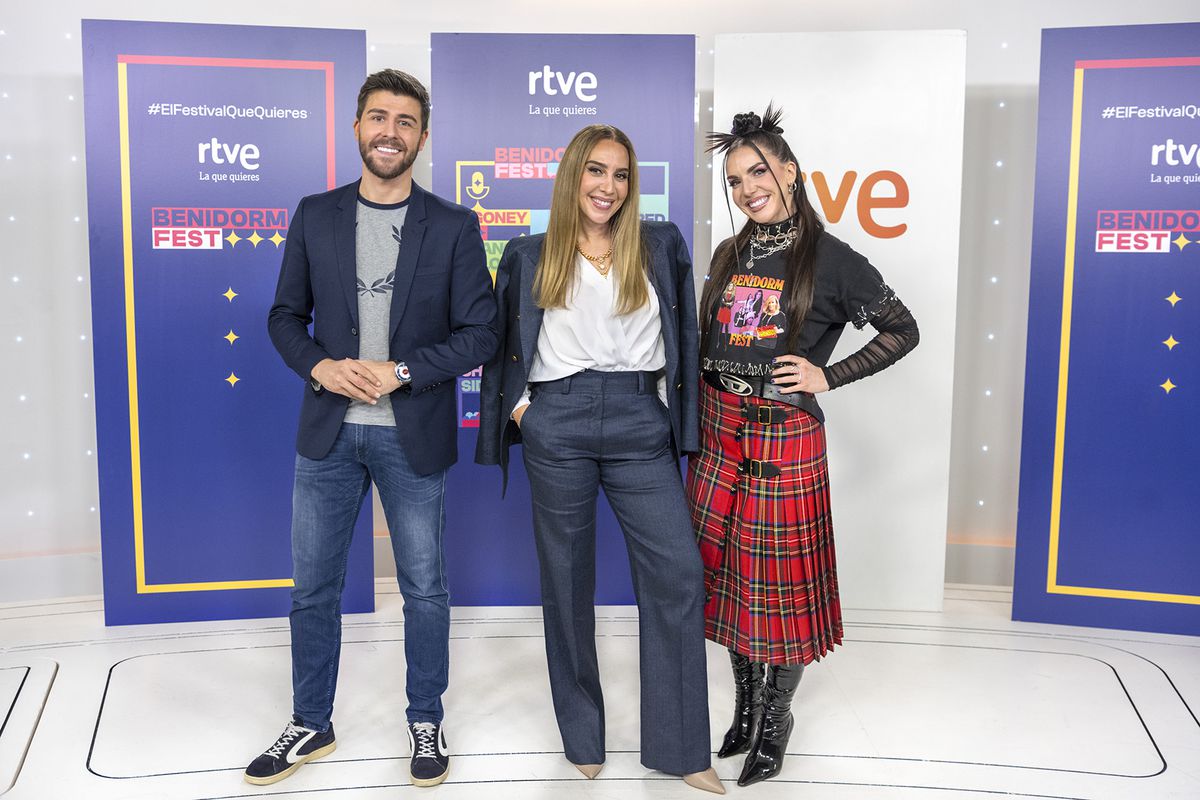 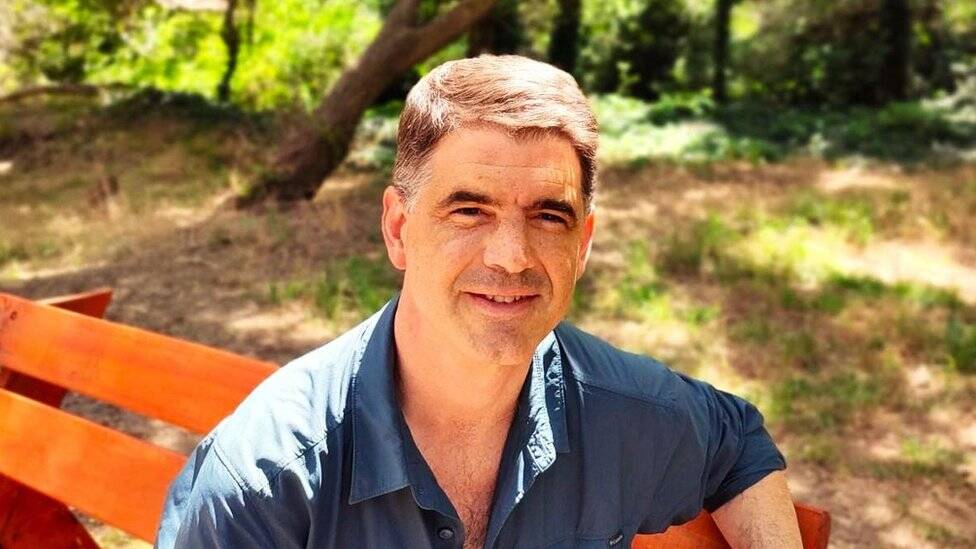 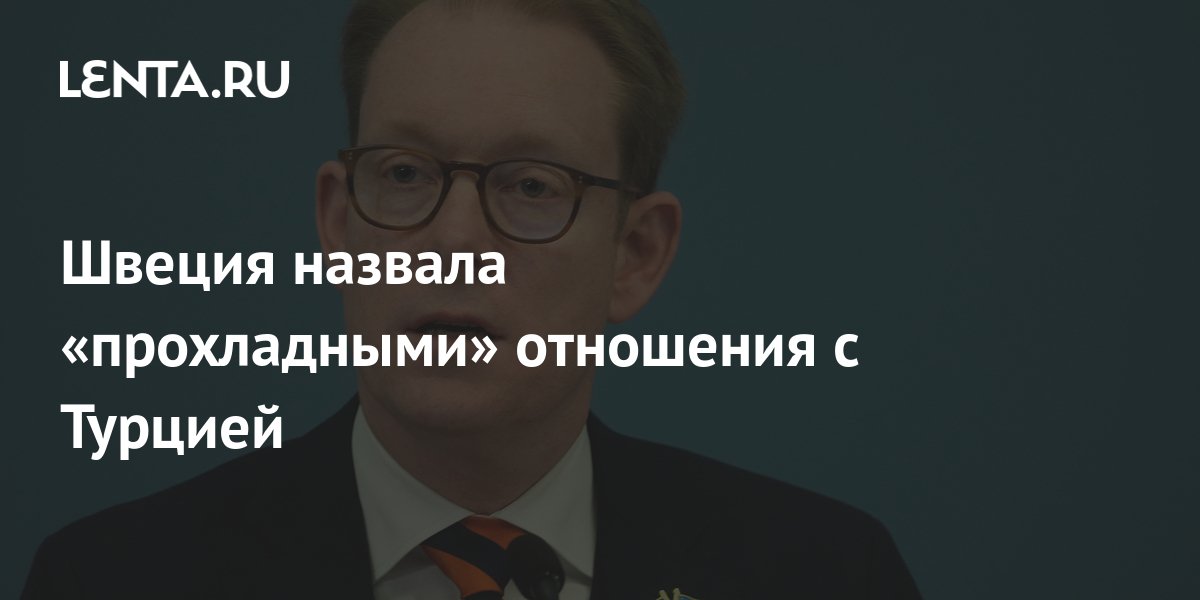 WRC | Sweden, PS1: Tanak by a whisker on Rovanpera