Russia announced the destruction of Ukrainian saboteurs on the border 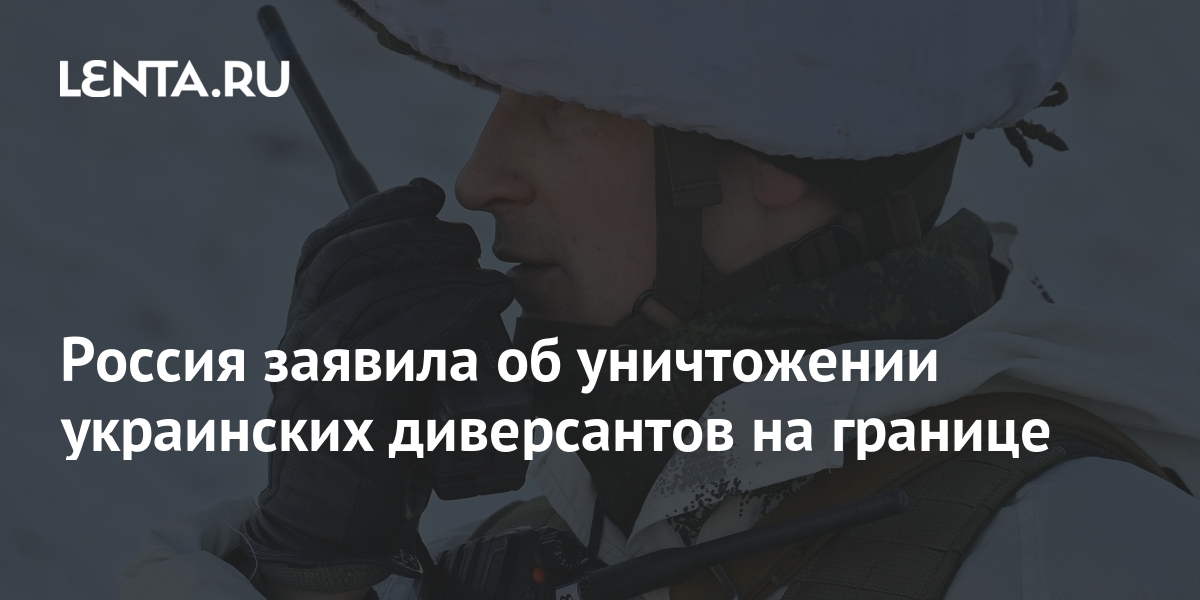 A group of saboteurs tried to enter the territory of Russia from Ukraine, the Russian military and border guards prevented the violation of the state border, five intruders were eliminated. On Monday, February 21, reports RIA News with reference to the statement of the press service of the Southern Military District (SMD).

The sabotage and reconnaissance group was discovered by the border detachment of the FSB of Russia on February 21 at about 09:00 Moscow time near the settlement of Mityakinskaya in the Rostov region.

The subdivision of the Southern Military District, together with the border detachment of the FSB of Russia, prevented the violation of the state border of Russia by a sabotage and reconnaissance group from the territory of Ukraine

During the battle, five saboteurs from Ukraine were destroyed

During the battle that ensued on the border, five members of the sabotage and reconnaissance group that came from the territory of Ukraine were destroyed, the press service of the district reported.

It is also noted that there are no losses among the Russian military and border guards.

Military equipment approached to evacuate saboteurs from the territory of Ukraine

For the emergency evacuation of the Ukrainian sabotage group, which failed when trying to break into Russia, two infantry fighting vehicles (IFVs) of the Armed Forces of Ukraine approached from the territory of Ukraine.

According to TASS, who came to the aid of the BMP saboteurs also entered the territory of Russia. Both combat vehicles were destroyed by fire from anti-tank weapons.

In Ukraine, they refused to recognize saboteurs who tried to penetrate Russia as their own

A source Reuters in Kiev, said that reports of an attempt by the Ukrainian military to penetrate the territory of the Russian Rostov region on an infantry fighting vehicle are fake.

“Ukrainian forces are not present in the Rostov region,” the source said.

A similar situation already took place on the Russian-Ukrainian border in 2014, when an armored personnel carrier of the Armed Forces of Ukraine (AFU) tried to raid Russian territory for the wounded. This was told in a conversation with Lenta.ru by Major General of the FSB in the reserve Alexander Mikhailov.

I believe that, most likely, they came for the wounded or for the corpses. This is not the first time, we have already witnessed how in 2014 a Ukrainian armored personnel carrier tried to enter the territory of Russia for this very purpose.

At the same time, he expressed doubt that the dead saboteurs tried to enter Russia with the aim of committing a terrorist act.

The destruction of Ukrainian saboteurs commented in the State Duma

An attempt to break into Russian territory by a group of saboteurs from the territory of Ukraine is a provocation. This was stated by Deputy Head of the State Duma Committee on Defense Yuri Shvytkin, noting that all such actions will be severely suppressed, reports Interfax.

“The forces and means of the FSB of the Russian Federation, as well as the armed forces of the Southern Military District, are fully prepared to suppress aggressive provocative actions by any enemy,” the deputy emphasized.

See also  Crisis with Russia: After Ukraine, it's Europe's turn

The situation in Donbass has been tense for several months

Over the past few months, Ukraine, along with the countries of Europe and the United States, have been accusing Russia of pulling troops to the borders of the former Soviet republic and preparing a military offensive. Moscow has repeatedly denied having any aggressive plans. According to Russian President Vladimir Putin, NATO’s statements about the impending “invasion” are alarmist.

On February 20, Russian presidential spokesman Dmitry Peskov said that the situation on the line of contact in Donbass had been escalated to the maximum. He also pointed out that against such a background, the dates announced in the West about the alleged “invasion” of Russia in Ukraine threaten with bad consequences.

The situation in Donbass escalated in February. The self-proclaimed Donetsk and Luhansk People’s Republics and Ukraine accused each other of violating the ceasefire and shelling settlements. In Kiev, they say that they are not planning an offensive in the region. 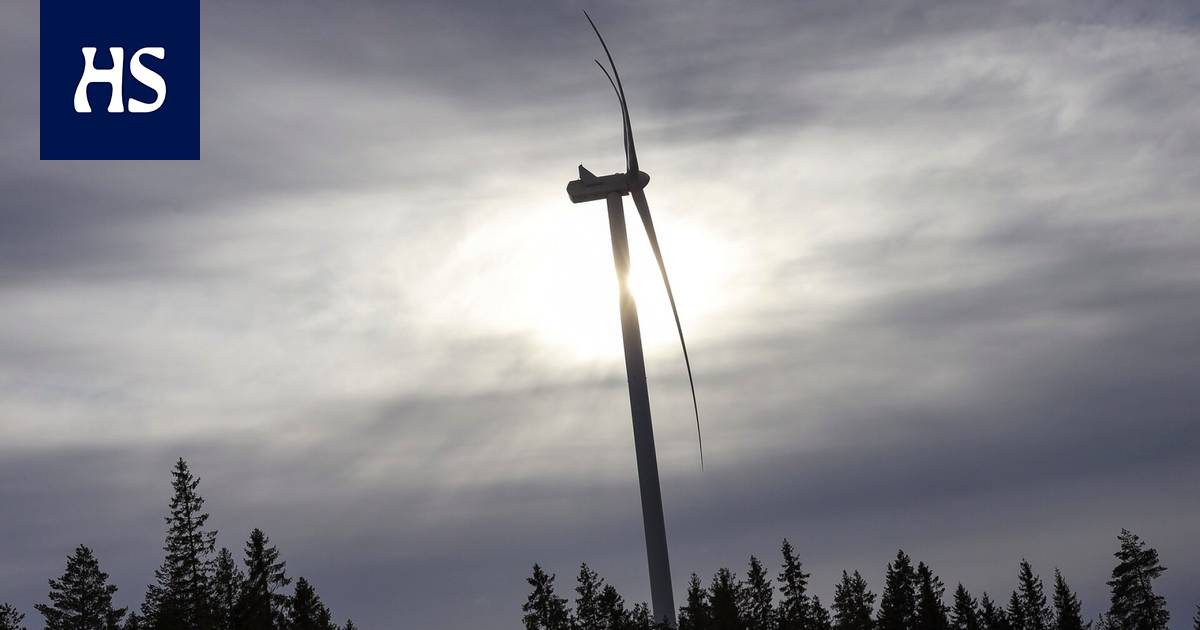