Russell: “I have known where I will race in 2022 since before Spa.” 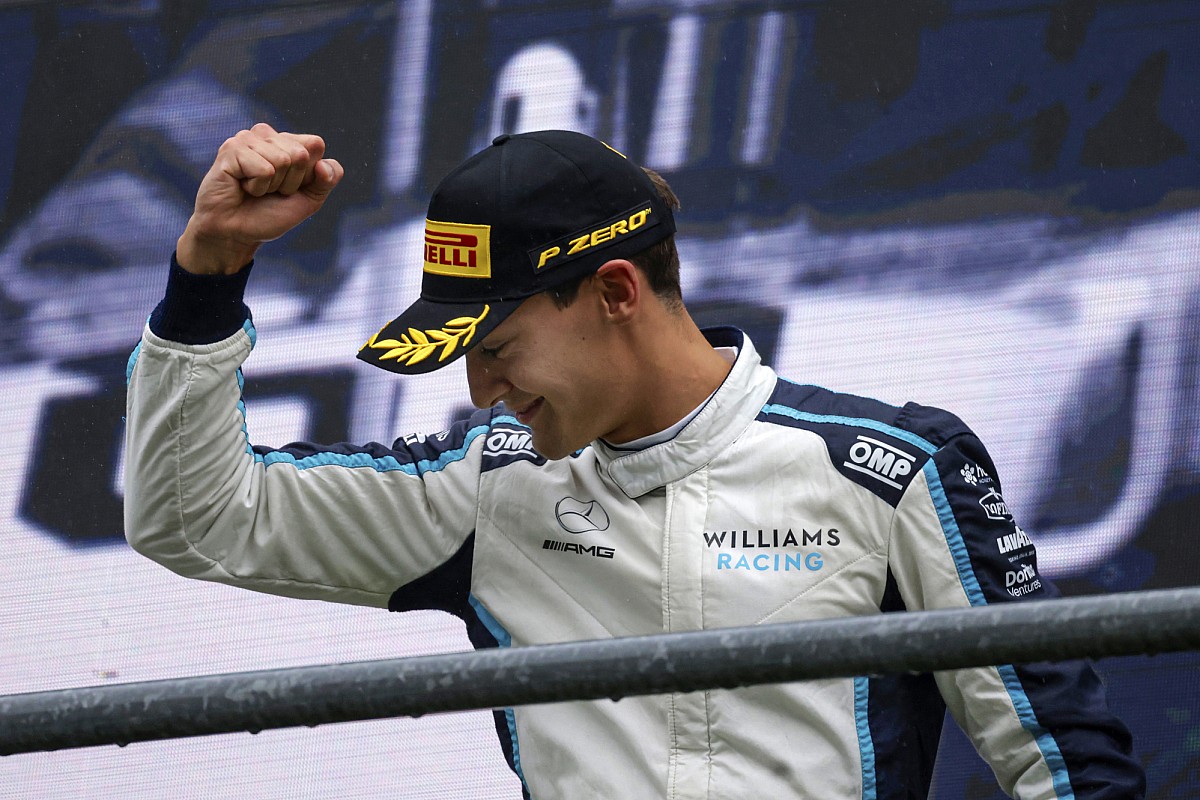 The announcement of the retirement of Kimi Raikkonen is the first piece of a mosaic that, with great calm, will be formed to create the design linked to the 2022 Formula 1 driver line up.

The first move has been made and, over the next few days, the next ones will be made. A domino longer than expected, but almost certainly taken for granted, which should lead George Russell to take the place of Valtteri Bottas in Mercedes and, the latter, to take on the role of the new driver of the Alfa Romeo Racing team.

In the opening press conference of the race weekend in Zandvoort, home of the Dutch Grand Prix, no announcements will arrive related to the future of Russell and Bottas, but the current Williams driver has revealed that he has already received the official communication of where he will race in 2022.

“Yes, I know where he will race next year. I’m not sitting here to lie and not tell the truth”, said in a few words the talented Brit, who less than a week ago took the first podium of his career thanks to the questionable management of the Belgian GP by Michael Masi.

Russell went on to say that today and in the next 3 days there will be no announcements related to his future. But the news – albeit small – is there and has led George to no longer have any doubts related to next season. In fact, he has known very well where he will race in 2022 for a few days.

“The truth is: there is nothing to announce, but, as I said, I am aware of the situation and where I will be racing next year. I was informed before Spa, just before Spa”.

Thus Lewis Hamilton will most likely find himself having a new teammate starting next season. It is no secret that the 7-time world champion has repeatedly supported the renewal of Valtteri Bottas, a rider with whom he has a good relationship and certainly not able to put him in crisis for a whole season.

Desires remain on the one hand, reality on the other. This time, in fact, Lewis’s will seems to go in the opposite direction to that of Mercedes. For this reason Hamilton has not held back in answering questions about 2022, in which he could have Russell as a new teammate.

“I think we would be a strong team. I think George is an incredibly talented driver, of course. I would say the only good thing about last week at Spa was his qualifying lap in Q3. It was incredible.”

“I think George is humble and has a great approach to everything he does. Of course being British I think this helps, in terms of communication. I like it, I don’t deny it, but at the moment I have to be very sympathetic to my teammate. that I have at the moment “.

“That’s why I’m always supportive of Valtteri. We have a job to do together right now. Neither of us can win the Constructors’ Championship alone. We both have to do it.”

“Russell is the future, he is one of the drivers of the future of F1. I think he has already shown incredible driving so far and I am sure he will continue to grow. So he will do it in a great team like Mercedes, or in any other team. go “.

Mbappe apologizes after missing the decisive penalty: I will not sleep tonight