Russell exalts de Vries: “He deserves a chance in Formula 1” 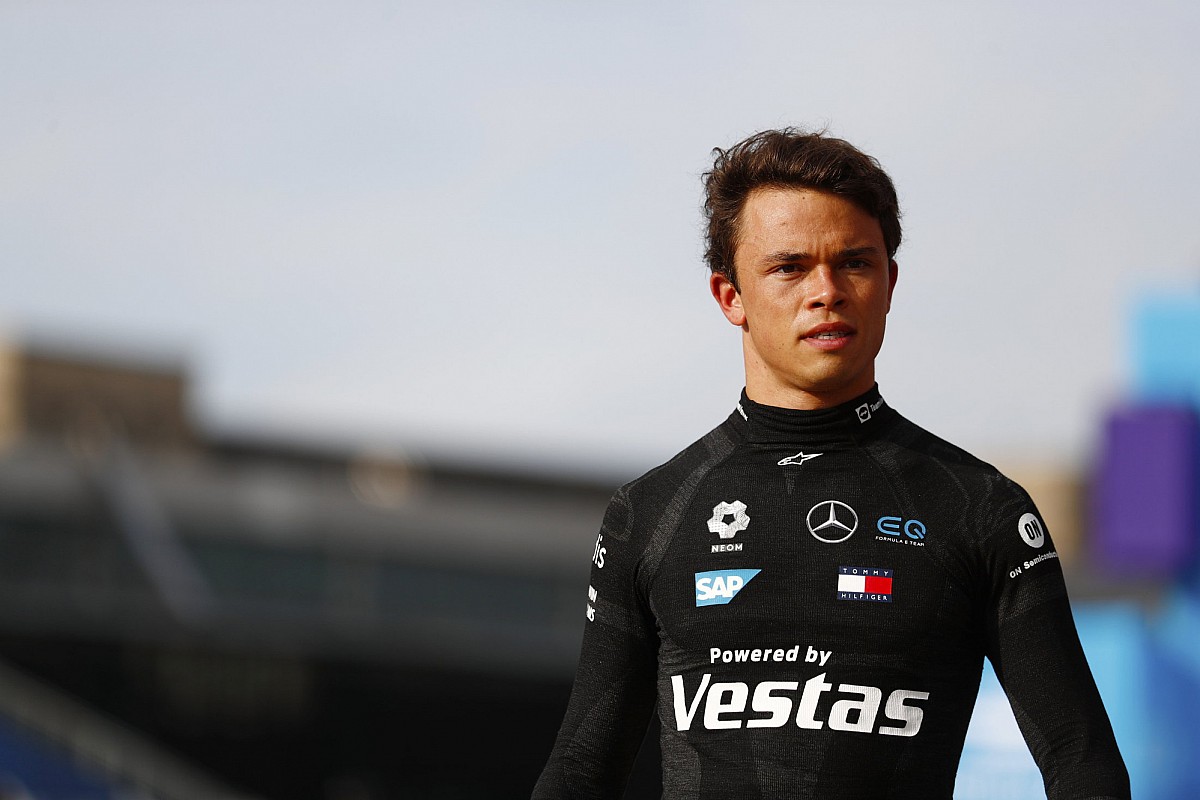 Having clinched the Formula 2 title in 2019 and graduating Formula E world champion this year, Nyck de Vries is now credited as one of the biggest candidates for a seat in Williams for next season.

The arrival of de Vries in the British team would be favored by Mercedes, the Williams engine and team with which the Dutchman won the title in the electric series at the last round in Berlin.

Among those who look favorably on de Vries’ arrival in Formula 1 is George Russell. The Englishman has already had the opportunity to compete with Nyck in Formula 2 in 2018, the year in which Russell won the title on his debut while de Vries, in the second season in the category, finished in fourth position despite driving a Prema .

“He won the Formula 2 title and is Formula E world champion. He has the speed, the charisma and the attitude to be a Formula 1 driver,” said Russell.

“Unfortunately in F1 there are only 20 seats available and for a great driver who arrives there is always another great driver who has to leave, but he deserves to be here. Let’s see if this opportunity presents itself ”.

If de Vries were to land in Williams he would occupy the seat left free by Russell. The Englishman is now ever closer to the step defined in Mercedes alongside Lewis Hamilton.

De Vries, on the other hand, would find Nicholas Latifi as his teammate and the Canadian recalled his past on the track with the Formula E world champion.

“I think I already said when we fought in Formula 2 that he definitely deserved a chance in Formula 1.”

“He has had an extraordinary season in Formula E and if he were to join Williams he would be a great teammate.”