Russell could feel the urge 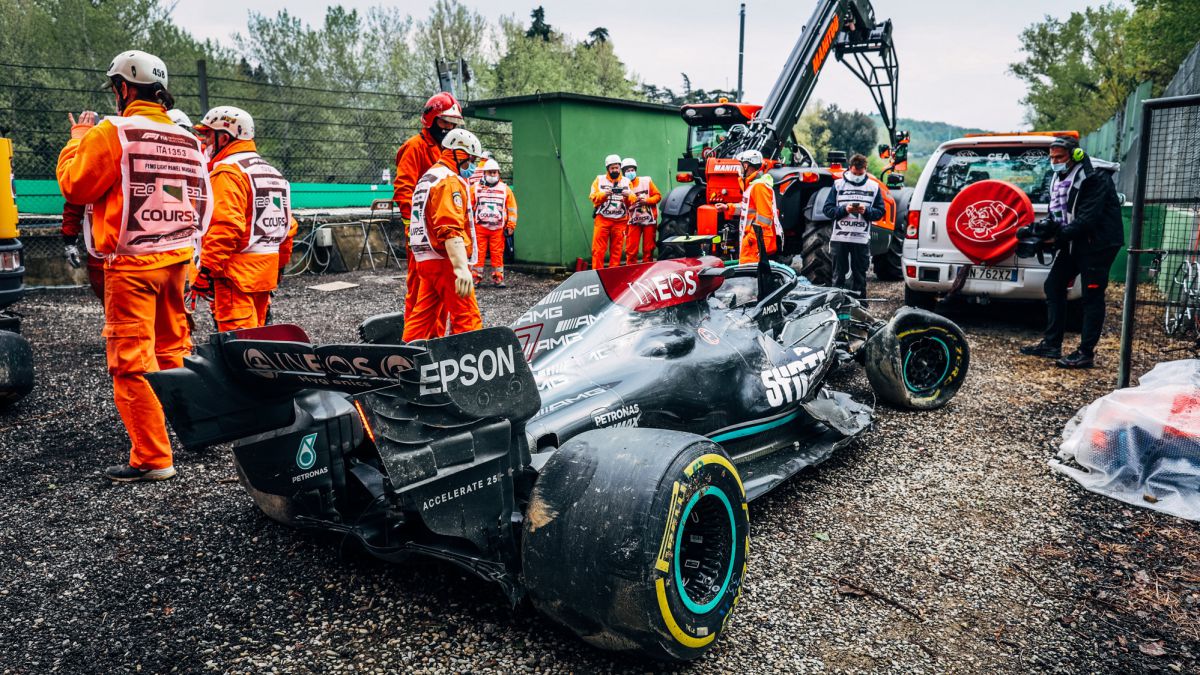 There are opinions in various senses about the accident between Valtteri Bottas and George Russell in the circuit of Imola. Personally I think that the greatest responsibility lies with the British, although that is perhaps the least because, as I say, it is very questionable and no one has possession of an absolute truth. What I am very clear about is that it was an avoidable action by Russell, unable to measure the risk of the maneuver in his fair measure and turned on by the enormous ambition that any pilot must have, especially if he is young and is faced with the opportunity. gold of overtaking a rival who takes the car to which he aspires.

Russell made it very clear in his statements just after finishing the race. He came to say that Bottas was making a fool of himself by rolling in that position and that the Finn would have acted differently had it not been him. By this he refers to your options of sitting in a Mercedes already next year, be it because Hamilton decide to leave F1 or because Bottas already loses all his credit in the team. So he clearly intended to demonstrate, even though he did so last year in Bahrain, which is deserving of that steering wheel … but the shot backfired. The boss Wolff He is not at all happy with what happened and even less with having a wrecked car in these austerity times. Without a doubt, a miscalculation.

A bad Madrid, no apologies

Rogelio Frigerio pointed out against Elisa Carrió: ‘He is more dedicated to hitting Macri than to consolidating Together for Change’