Running to Nowhere: The Acceleration of Modern Life 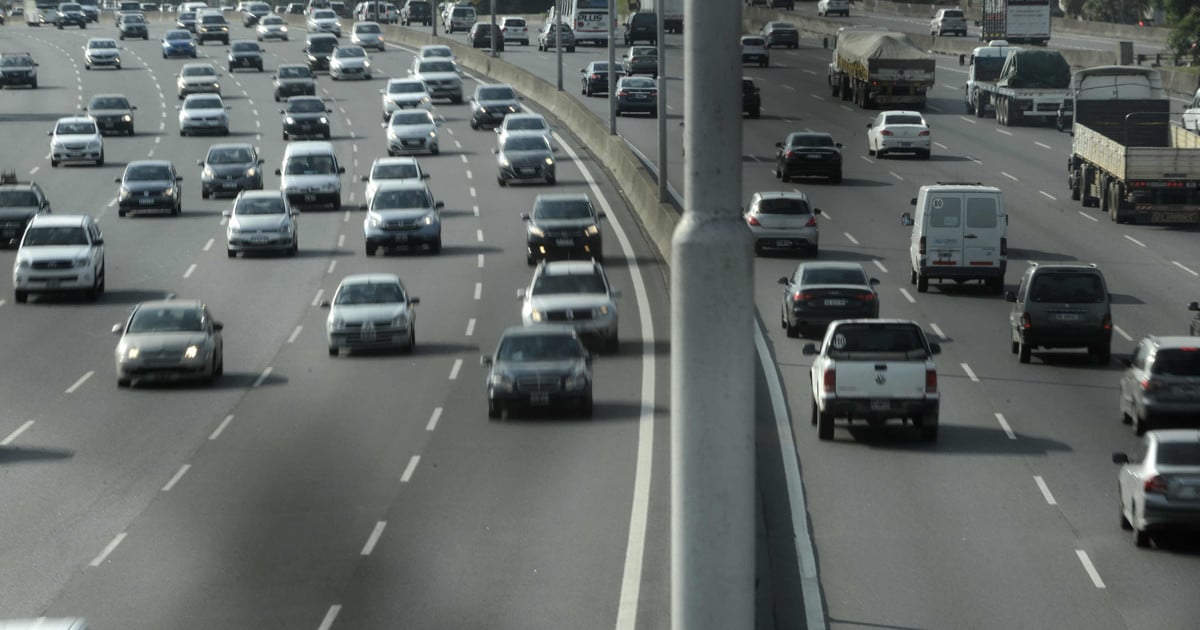 Urgency is a sign of these times: it seems that we have already become accustomed to the idea that ‘the faster the better’. Slowness appears, on the other hand, as a kind of fault that we must fight against and that can be denounced, as if it were a sin. But where do we propose to go and in what way? Who imposed on us this dynamic in which speed becomes a vital variable? The logic of productivity that capitalism silently imprints in our lives, is posed by not a few authors: the more we produce and consume in less time, the more functional we are to the system; seems elementary.

It is true that the acceleration of life it is a historical constant from the middle of the 18th century to this part, but also that as a feature of modernity, it becomes even more alive in its current phase.

The critic Jorge Carrión, author of The viral, describes in his book: “Technology and capitalism have created a new faith; the church of the disruption of time. But human life is full of long-term experiences: education, motherhood, retirement -he lists-. We are faced with a challenge: to make the maturations, constancies, investments and expectations that have defined us for centuries compatible with a context of haste and urgency ”.

“We are faced with a challenge: to make the maturations, constancies, investments and expectations that have defined us for centuries compatible with a context of rush and urgency,” postulates Jorge Carrión.

Before, Harmut Rosa applied in Resonance that we live in a world of duties that are no longer religious, but temporary. The desires to increase performance in working time run in parallel with those to increase the “performance” of leisure time, what a paradox.

The quality of our relationship with the world -which also defines a poetic- is measured, however, largely in the ability to recognize and respect one’s own times. It is also a cultural problem.

Pleasure, reflection, empathy and the depth of bonds do not go well with the irrepressible acceleration, which is just incessant movement: the rush may rather be the germ of alienation and decay, it never hurts to remember it.