Running Anna-Stiina Erkkilä, who is undefeated in Finland, is already running so hard that she is less and less seen in Jorvi’s power department

Last weekend, Anna-Stiina Erkkilä from Espoo won a foreign competition for the first time. Now he competes at an ever-higher level, and his dreams are to focus solely on trail running.

Altimeter showed a maximum reading of almost 3,000 meters when in Espoo Anna-Stiina Erkkilä ran the 22-mile route in July in the Dolomyths Run. Erkkilä was tenth among 85 women in northern Italy.

It was one of three competitions in the Golden Trail World Series (GTWS), in which Erkkilä was ranked in the top ten and sixth at best.

With these performances, Erkkilä was invited to the GTWS final, which was run a week and a half ago on the island of El Hierro in the Canary Islands. There, he finished ninth in the 38-kilometer race and 12th in the season rankings.

At the end of last week, Erkkilä competed in the Portuguese Azores in the final of the GTWS-connected Golden Trail National Series (GTNS), which included three races.

In the first (27 km) he placed second, in the second (28 km) third and in the last (35 km) he won. Second place came in the overall competition.

“The Azores Games went just as well as I dared to dream.”

These The examples show how Erkkilä, one of the best trail runners in Finland, has progressed in the direction he wants. Now he is competing more and more abroad, in tougher races and at an ever higher level – even below sea level.

“The Azores race went just as well as I dared to dream of,” said 31-year-old Erkkilä, who has won all four starts in Finland this year.

A year ago, in a similar competition in the Azores, Erkkilä placed 12th in a four-stage overall competition. He then hoped that he would continue to have opportunities to compete abroad against the best runners in the world.

This has also happened. This year, there were a total of eight foreign starts, including the finals. For the Azores, he achieved the place by winning the Nuuksio Classic in his home country, which was also a qualifier for GTNS ‘Nordic block.

“It feels definitely like I’ve been able to take a few steps forward this season. There was such an idea that I was trying to break into a ten-pack in the Golden Trail series, and I got there. I have been able to challenge women I was not able to challenge last year, ”said Erkkilä, who only got excited about running after having his first child at the age of 22.

Read more: Anna-Stiina Erkkilä from Espoo got excited about running as a young mother, now she runs to work in the intensive care unit and breaks the trail running route records

Erkkilä also felt that he had received evidence of his development during the competition in the Azores, when the route was mainly familiar from last year.

“Now I was able to run a little more relaxed feeling like a harder pace. I noticed the development when I got into the same terrains. ”

He won that race.

Next Erkkilä dreams of participating in the World Track Running Championships in Thailand in February.

“They are very interested because there are competitors from abroad going there. But it is a bit unclear how it would be handled, because there is no union or any election system in Finland, and no one who would possibly pay for it. It would be a dream to get to represent Finland even more sometimes. ”

A former national team skier and current mountain runner are also aiming for the World Championships Susanna Saapunki. He aims for a different race, the so-called. for a vertical tonne where a route with a height difference of a thousand meters is climbed.

“I would run a 40-kilometer trip there myself,” Erkkilä said.

Erkkilä and Saapunki already know each other and met last spring at the Finnish Cross Country Championships. There, Saapunki placed seventh in the tenth race and Erkkilä ninth.

With this wound, Erkkilä works 60% of the time as a nurse in the intensive care unit of Jorvi Hospital. He has been treating people with a serious coronavirus disease since the beginning of the pandemic.

“The dream would be to be able to focus on this run, but let’s see how it works in the future.”

Now Erkkilä has already gained experience in competing high in the thin air. In the Dolomites, he ran at an altitude of almost 3,000 meters, and in Switzerland, in the Sierre – Zinal race, Erkkilä had a “really fast stretch” at an altitude of 2,400 meters.

“Yes, that height feels. In the future, getting used to high would be really important. The goal is to get to the mountains to train before the next race season. Otherwise give too much smoothing. Training in a high place would be essential if you want to take the next step forward. ”

According to Erkkilä, one option could be an internship with Susanna Saapung in northern Italy.

“Susanna welcomed. You have to look if you go there, ”Erkkilä said. 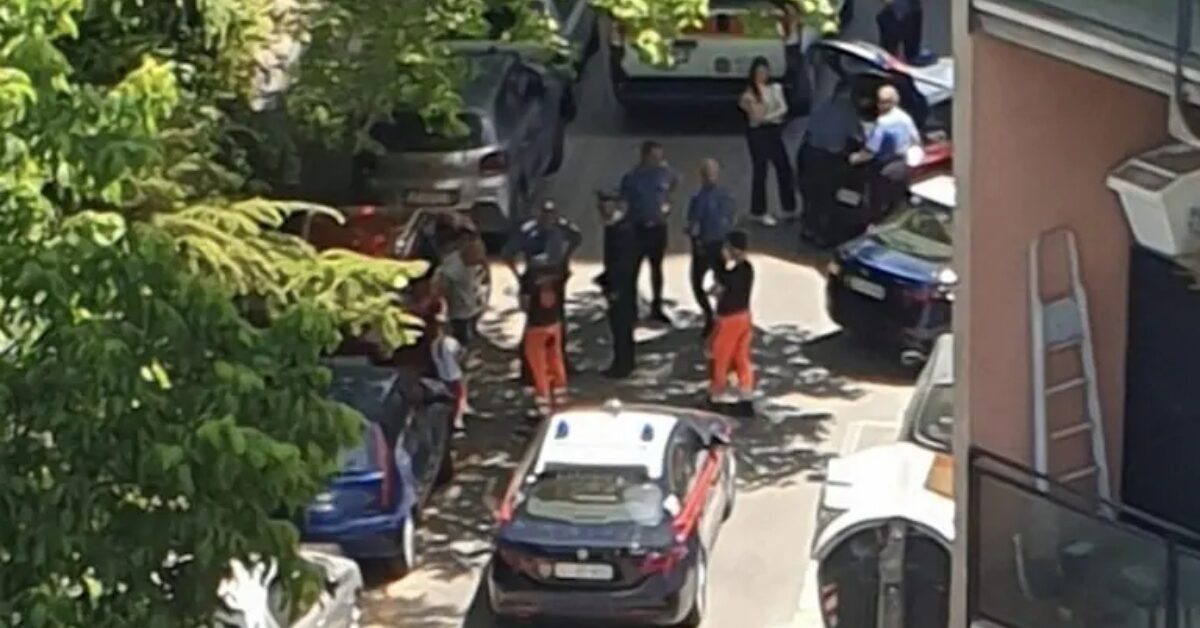 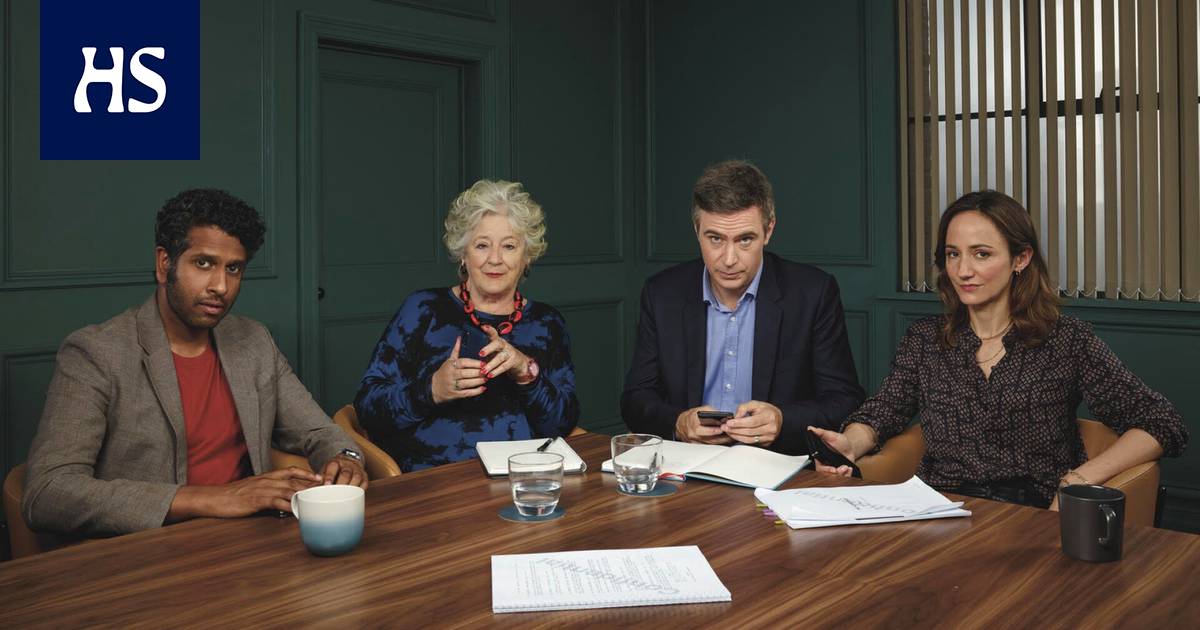 At the end of the week Sensors on Facebook, Twitter, and Youtube have been tuned to do an impossible task, and the truth sometimes gets the wrong way.