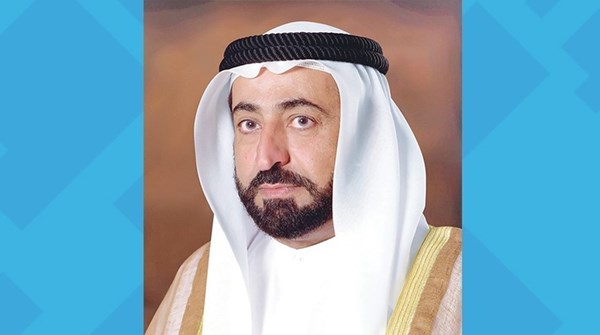 His Highness Sheikh Dr. Sultan bin Muhammad Al Qasimi, Supreme Council Member and Ruler of Sharjah, issued Law No. (2) of 2021 AD regarding human resources for military personnel in the statutory bodies in the Emirate of Sharjah.
The provisions of the law are applied to the authority defined by the following bodies: the General Command of Sharjah Police, the Sharjah Police Academy, the General Directorate of Civil Defense, and any other body added to the aforementioned bodies by a decision of the ruler or the Executive Council.
The provisions of the law apply to the Authority’s national employees in accordance with the budget allocated to them by the government, and the provisions of the contracts concluded with them according to the forms approved in the regulation, and the provisions that apply to them in this law and regulation, and the law includes many legal provisions that regulate the affairs of the Authority. Human resources for the military in terms of enrollment, appointment and conditions, training and preparation, military ranks and durations, promotions and their mechanisms, job duties and prohibitions, and other organizational items.