Ruler of Fujairah: The success of the Hope Probe is with the energy of men whose feet are on the ground and their ambition knows no bounds 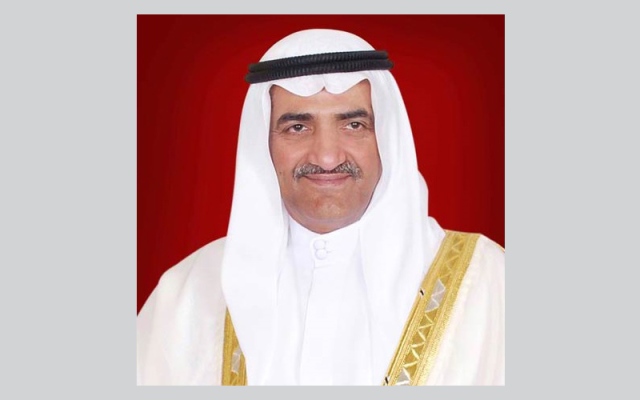 His Highness Sheikh Hamad bin Muhammad Al Sharqi, a member of the Supreme Council and Ruler of Fujairah, affirmed that the UAE won again and reached Mars, and here it is today entering history through a flowering gate from the wide gates of the future that only men who knew how to overcome difficulties and fly over the clouds … their feet on the ground and their ambitions He knows no boundaries.

On the occasion of the success of the mission of the Hope Probe to reach Mars, His Highness said: We do not neutralize the truth if we said that anxiety was accompanying us in this difficult mission, nor do we exaggerate inevitably as we confirm that we were confident of success .. because the men of the country are the ones who planned, and the nation’s youth are the ones who carried out it, and we are here. We offer future generations great titles for success and the future .. We make them proud of their belonging to this good land that has invested in mankind, so it emerged to the world with the brightest minds and the greatest achievements.

He added: Success is indivisible, and victory was not a moment or coincidence … it accumulated years of work, perseverance and perfection, and today we recall that dream that the late Sheikh Zayed bin Sultan Al Nahyan, may God rest his soul, built the renaissance of the Emirates and the maker of its glory, and how this dream was achieved .. As with all the other dreams that God have mercy on him and make his best rest on.

New cause of coronavirus pandemic revealed

In Australia, a cat protected children from a poisonous snake

The eurozone economy contracted by 6.8% in 2020 after falling again in the last quarter of the year