Rule of law The President of the Supreme Administrative Court presents a report on the independence of the judiciary in Finland: “Democracy must withstand the rise to power of various groups” 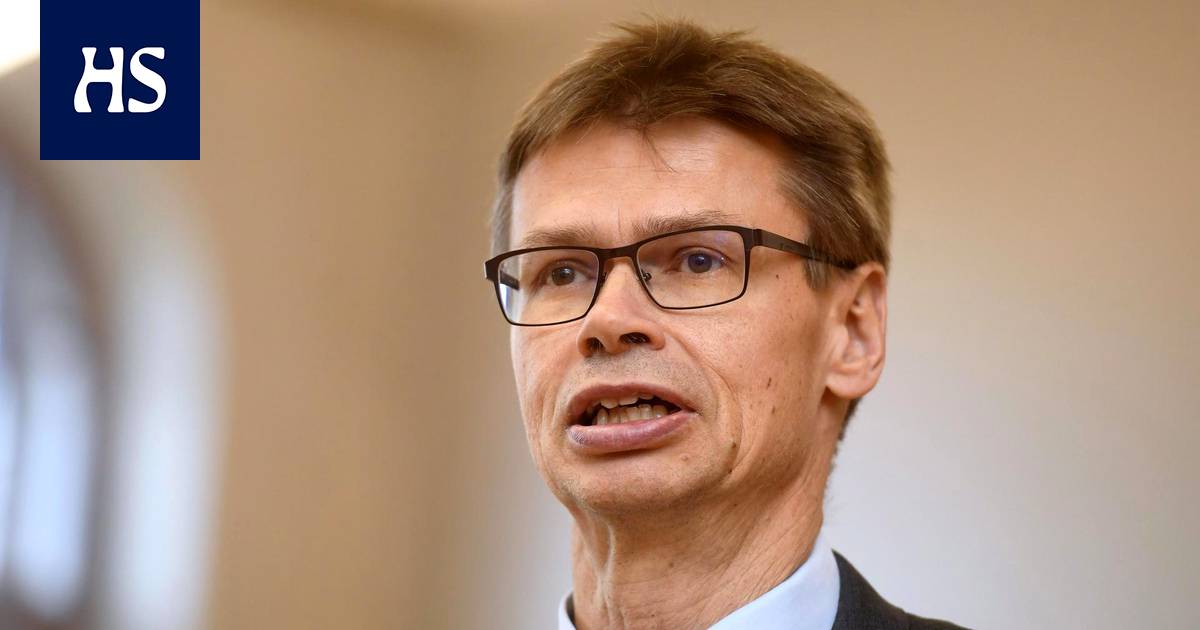 President Kuusiniemi is also concerned about the ability of legislation to respond to climate change.

The highest President of the Administrative Court (KHO) Kari Kuusiniemen considers that a study should be launched in Finland on whether the courts will be able to act independently in possible exceptional situations in the future.

“In my opinion, Finland, like Sweden, needs to work out the constitutional and legal strengthening of the independence of the judiciary. There would be a need for scheduled maintenance, and the time to do the investigation is now. It may be too late later, ”Kuusiniemi says in the Supreme Administrative Court’s press release.

Kuusiniemi refers to the efforts to undermine the rule of law that have been seen in Europe as well as the events in the United States in connection with the confirmation of the presidential election result.

“Democracy must withstand the coming to power of different people and groups. It is only possible if the independent courts are strong enough in the future and in exceptional circumstances, ”he says.

President Kuusiniemi is also concerned about climate change and the ability of Finnish legislation to respond to it.

He cites as an example that the Environmental Protection Act does not currently allow courts to take greenhouse gas emissions into account when considering environmental permits.

Kuusiniemi presented his views on the independence of the judiciary and climate change at the annual Administrative Court Day on Friday.

Second wave: what plans does the City have for schools, businesses and restaurants if coronavirus cases skyrocket

Free Match The first hit settled, the UFC match ended in 22 seconds and brought in a $ 50,000 bonus