Rui Silva will be the tenth goalkeeper signed since 2013 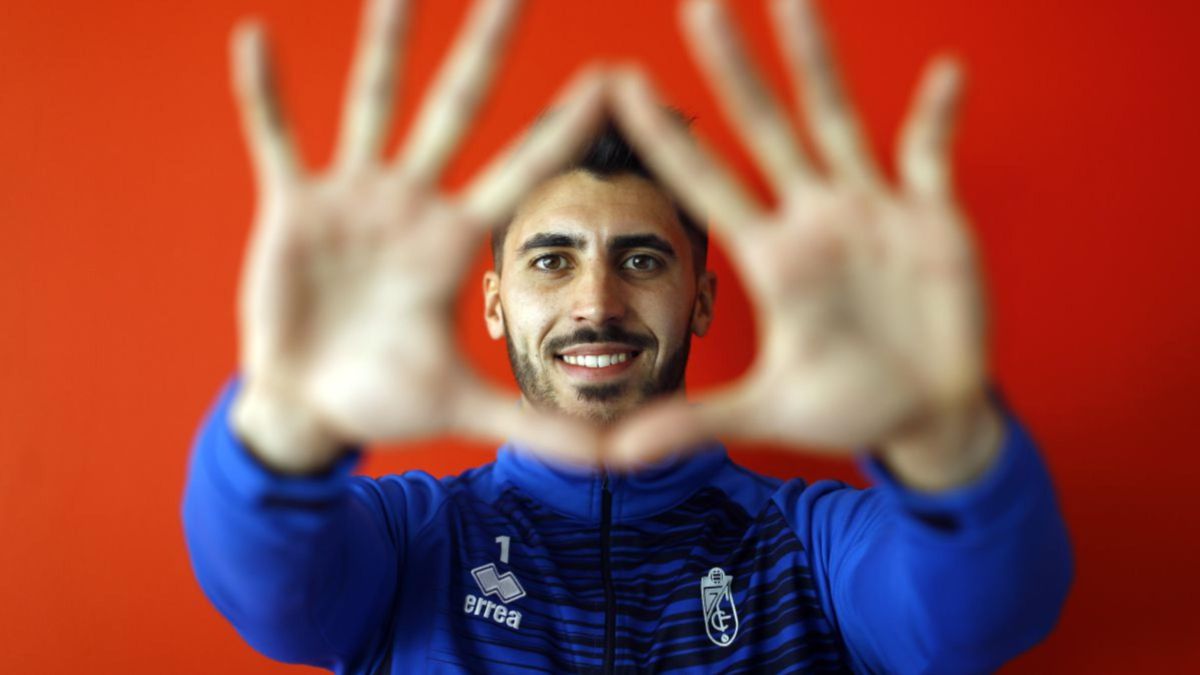 Portuguese Rui Silva will compete with Claudio Bravo for the ownership of the Betis goal next campaign, although upon the arrival of the former grenade it has yet to become official. This announcement should not take long, since the agreement between the parties is total for a long time, confirming the trend in green and white sports planning of file practically a goalkeeper by season.

And is that Rui Silva will become the tenth goalkeeper what does Betis sign from season 2013/14. Since then, the names that have appeared among the sticks of the Benito Villamarín goals have been those of Sara, Andersen, Adán, Dani Giménez, Manu Herrera, Pau López, Joel Robles, Dani Martín Y Claudio Bravo. Only in the 2015/16 and 2017/18 seasons did Betis remain without reinforcing the goalkeeper position, with the success of the signings being quite uneven.

Antonio Cordon, current sports director, bet a year ago for Claudio Bravo whose performance, Despite the injuries, it has been more than positive. Now, with Rui Silva, one of the most sought-after goalkeepers on the market arrives at Betis.