Rugby: Samoa is emerging as a rival of Los Pumas in the 2023 World Cup 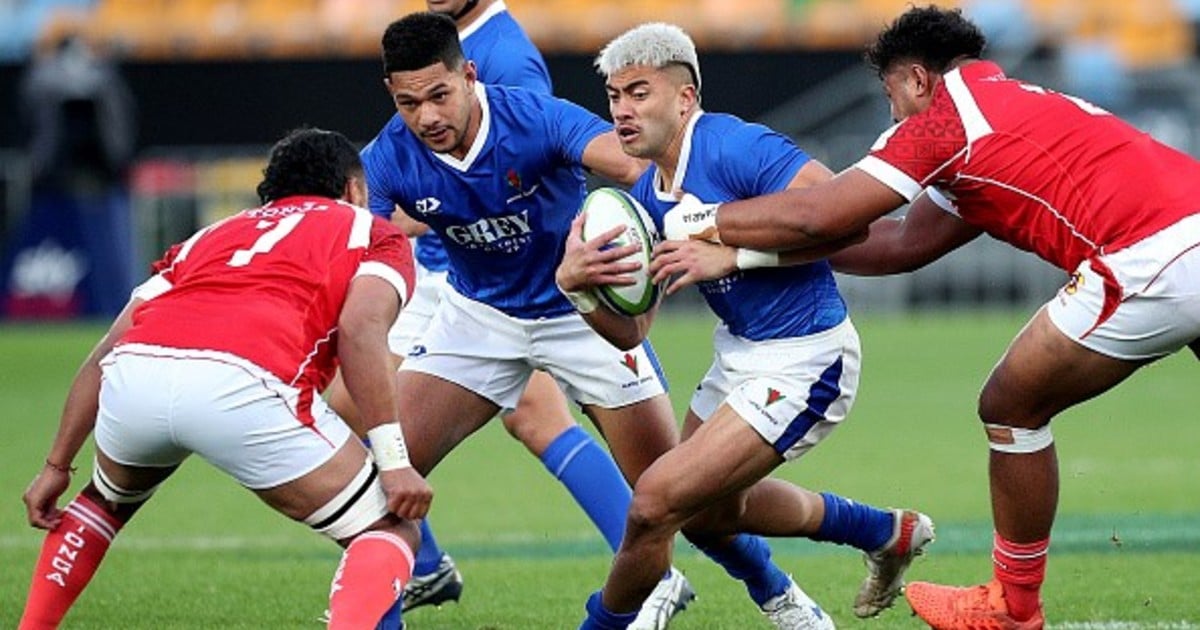 The Samoa rugby team defeated Tonga by 42 to 13 this Saturday, with a great task from the center Henry Taefu, author of 20 points, in a match corresponding to the qualifying round for the 2023 World Cup in France, whose winner will be part of the group D in the contest with Argentina, England, Japan and a team from America.

The game was played at the MT Smart Satoim in Auckland and next Saturday the revenge will take place in Hamilton, with the possibility that the Samoans will qualify until losing by 28 points, since today they triumphed by 29.

Samoa’s points were achieved with tries by Ed Fidow, Stacey Ili, Ray Niuia and Alamanda Motuga, a try, three conversions and three penalties by Taefu and a conversion by D’Angelo Leuila; while Tonga added with a try from Viliami Taulani and a conversion and two penalties from Soatane Tukulua.

The loser of this series between Samoa-Tonga will play the Cook Islands (on the 24th of this month). The selected team that prevails in that duel will then have to face a contender from Asia, who will leave Hong Kong, South Korea or Malaysia, to play the ticket to Group B of the World Cup, made up of South Africa, Ireland, Scotland and a combined that will emerge from the European classification. The loser of that crossing will play a last instance to qualify for group C with Wales, Australia, Fiji and another European team.