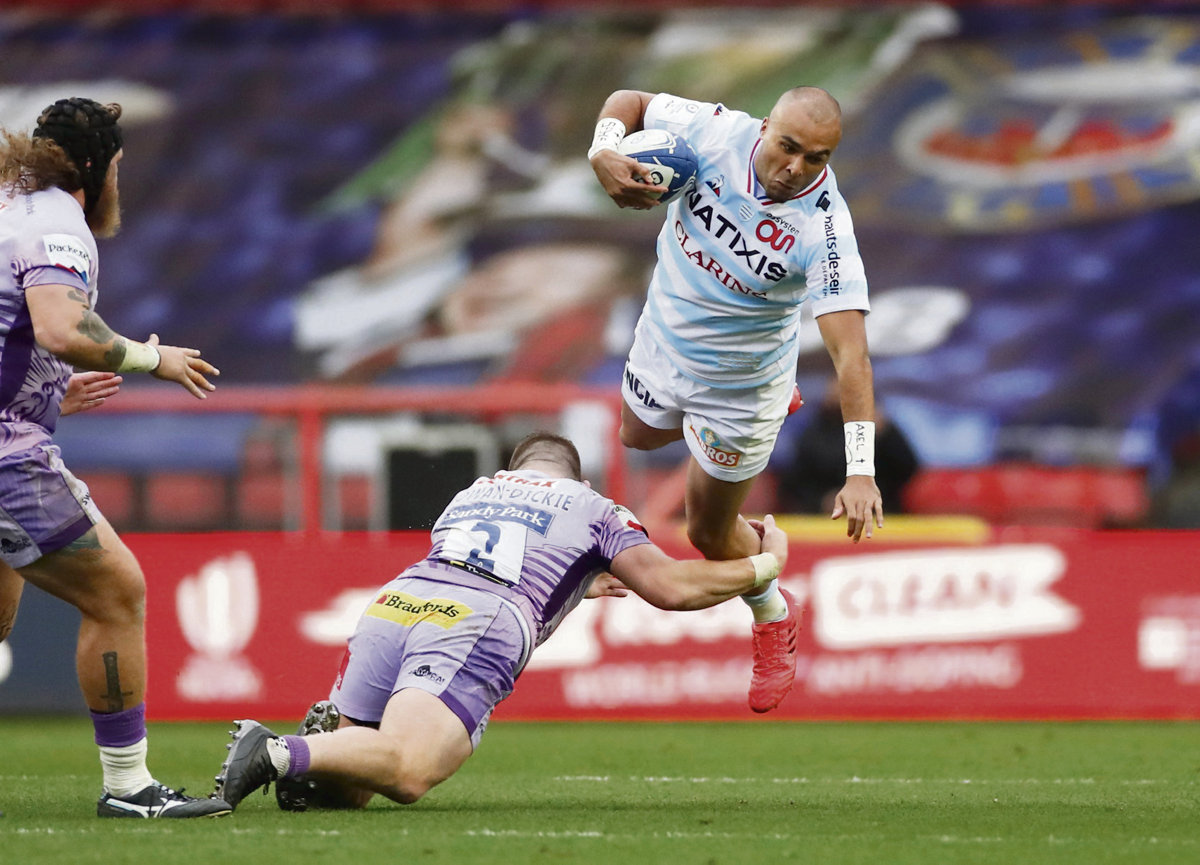 It is a dark weekend, not to say cursed, that the French rugby clubs have lived in the European finals. Facing the English of Exeter (31-27), Racing 92, which has never been continental champion, lost in five years its third European Cup final, the most prestigious trophy. As for RC Toulon, it also lost for its third consecutive European Challenge final (32-19) against Bristol, after 2010 and 2012 … The only line that is still missing from the CV of the harbor club.

After its failures at the same stage of the competition in 2016 and 2018, Racing 92 still fails to enter the big leagues. Saturday’s defeat is cruel for the Ile-de-France club, back one point behind its opponents in the 64th minute and who played 15 against 14 the last ten minutes, especially as Exeter had never gone beyond the quarter-finals . But, due to several serious errors at this level, the Racing players had to constantly run after the score. Quickly led 14-0 after 16 minutes on two tries offered by clumsy scrum half Teddy Iribaren and opening half Finn Russell, the Ciel et Blancs were not unworthy (21-12 at the break), but a Russell’s new blunder resulted in the Chiefs’ fourth try (28-17, 45th). Mentally, the Ciel et Blancs ended up picking up thanks to a try from Camille Chat (28-24, 50th) and a penalty from Machenaud almost put the trophy within reach. Not enough. “There is a lot of disappointment, sadness, especially with this scenario where we really had the feeling that we could go for the victory, underlines Henry Chavancy, captain of Racing. But I have confidence in this group and we will get up. “

The defeat is also bitter for the triple European champion Toulon (2013, 2014 and 2015). By playing this match in Aix-en-Provence a few kilometers from their base, the Var were confident against the English who had never done better than a semi-final in 2000. Led 10-0 after three minutes , the young Toulon team drew on its resources to take the lead at half-time (16-10), but it was without counting on the formidable opener Calum Sheedy, author of 22 points (100% success at 9 / 9), which punished French indiscipline (10 penalties conceded). Despite this setback, Toulon manager Patrice Collazo wanted to highlight the performance of his players: “I am really disappointed and sad for them. We didn’t win but we have very solid foundations for the future. “ N. G. 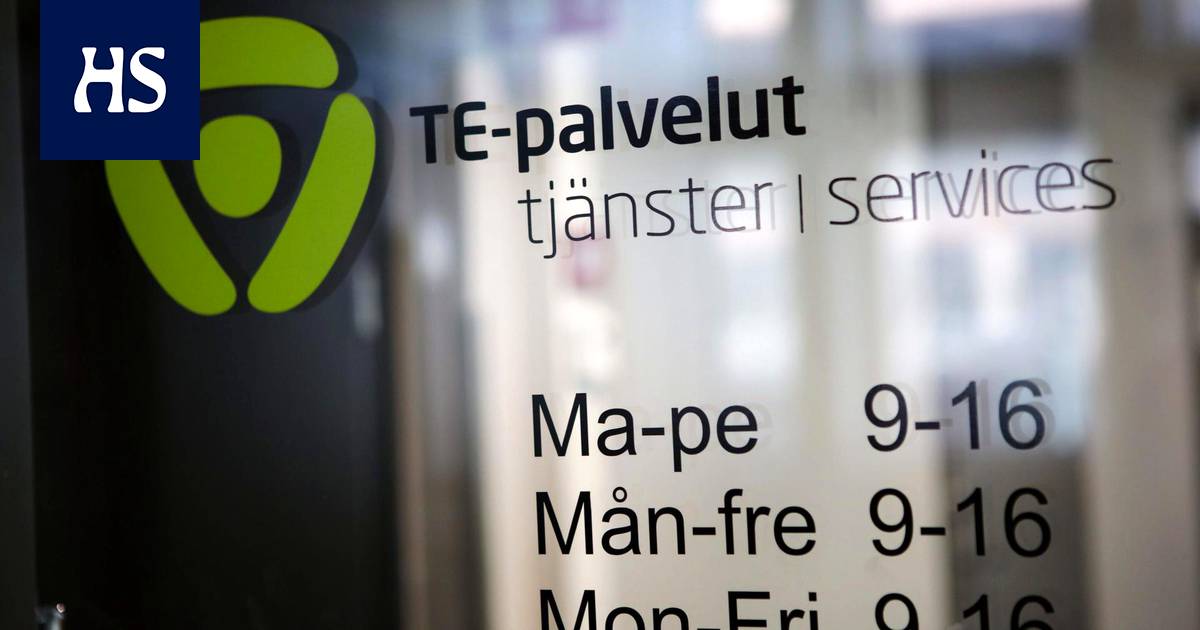 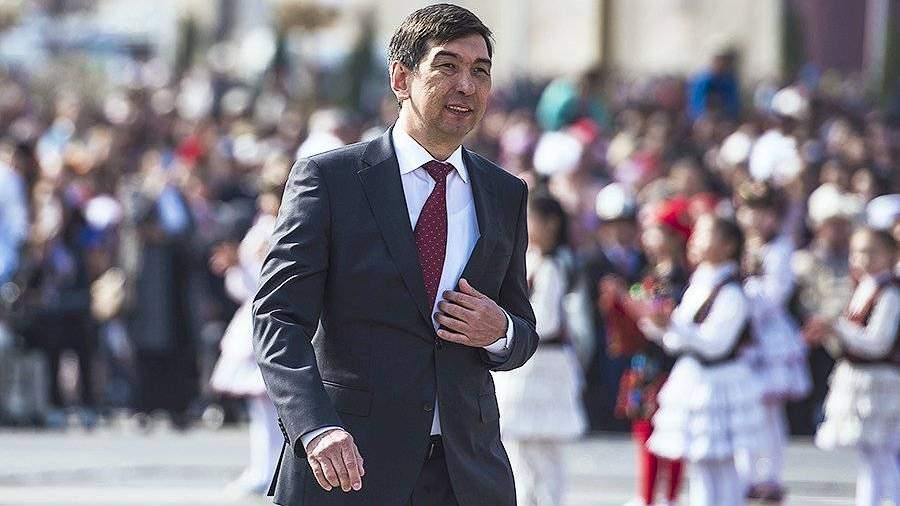 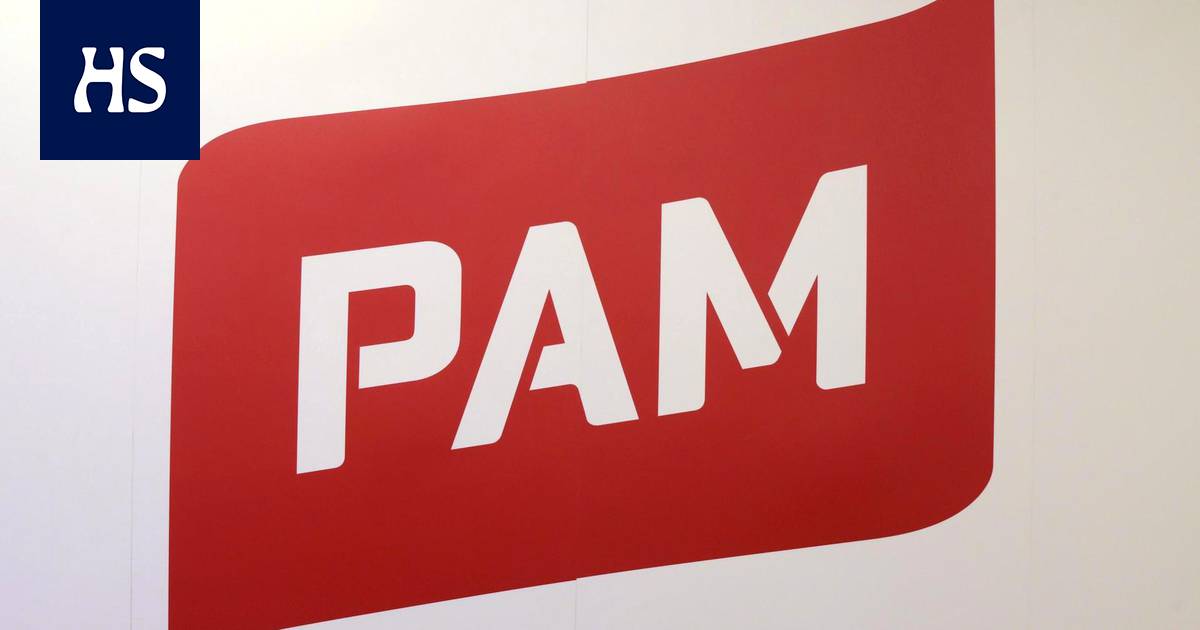 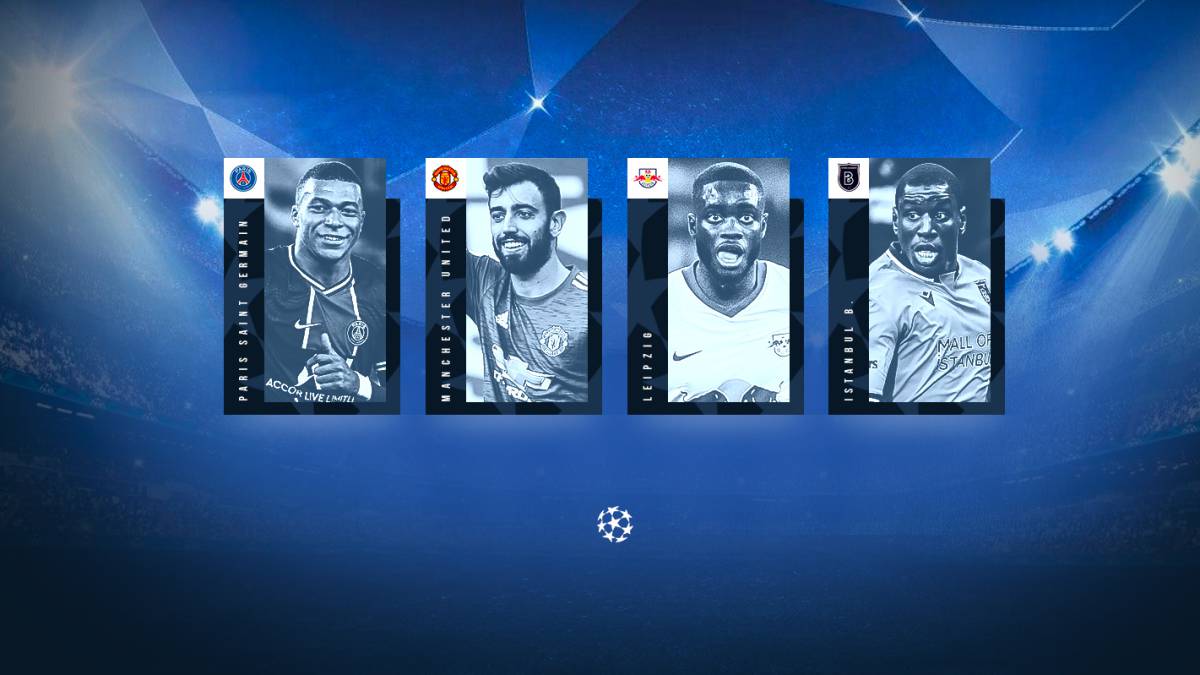