Rudy Giuliani is a salesman: personalized messages at $ 199. VIDEO 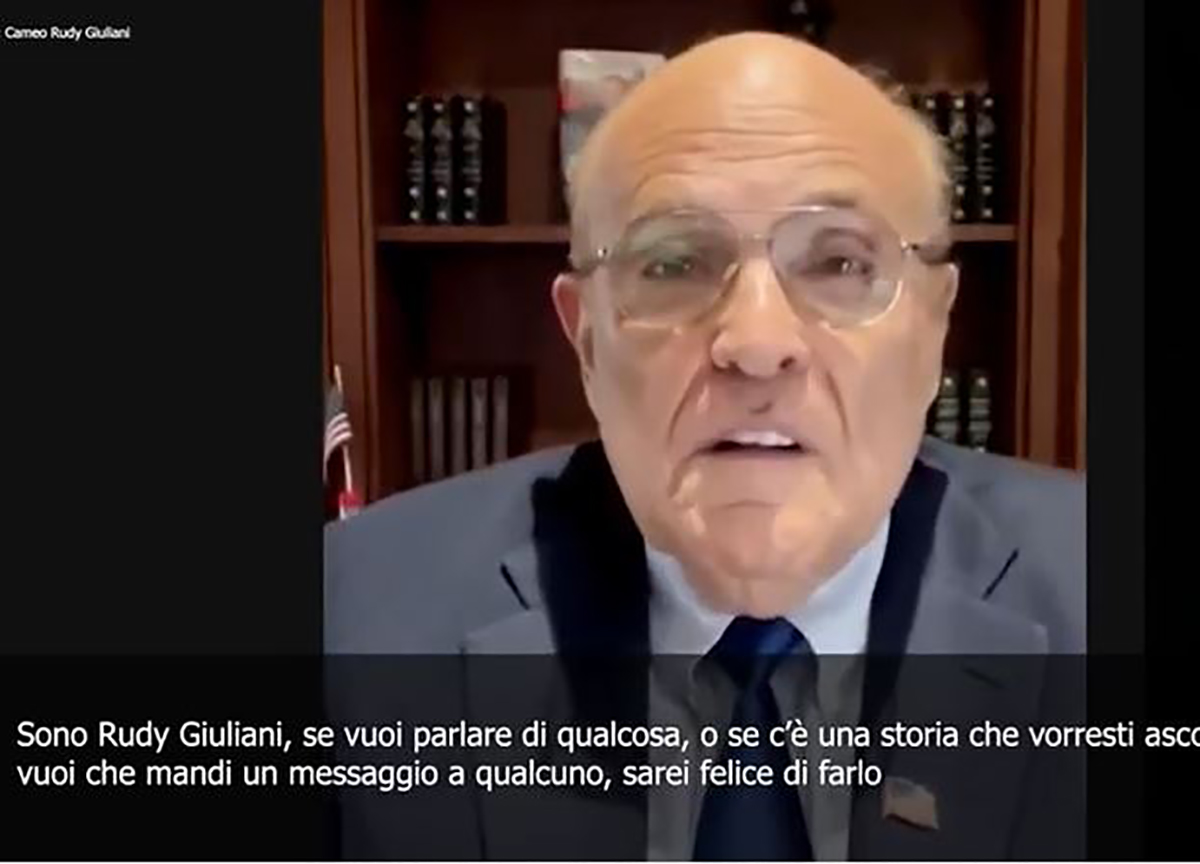 Having lost his lawyer license in New York and Washington for “false and misleading statements” in support of Donald Trump’s election allegations, Rudy Giuliani now sells personalized messages on the celebrity site “Cameo”. It was the former mayor of New York, and former iron attorney, who announced the “good news” on Twitter to his followers inviting them to send requests to the platform that allows you to ‘hire’ a celebrity for a video message. “If there is a question you want to discuss or a story you want to hear or share like me, or some greetings you want me to bring to someone to make them happy, I will be happy to do so” says Giuliani in the video with which he has inaugurated his account, where it will be possible to purchase a video message from him for $ 199. Giuliani’s move comes as legal fees rise for the defamation lawsuit filed against him by Dominon Voting Systerm, the voting machine company accused in the narrative of Trump, Giuliani and the far-right media of participating in an elusive conspiracy. to steal last November’s elections. The company has asked for compensation of $ 1.3 billion.