Rudy Fernández: “I hope Juancho can be in the Games” 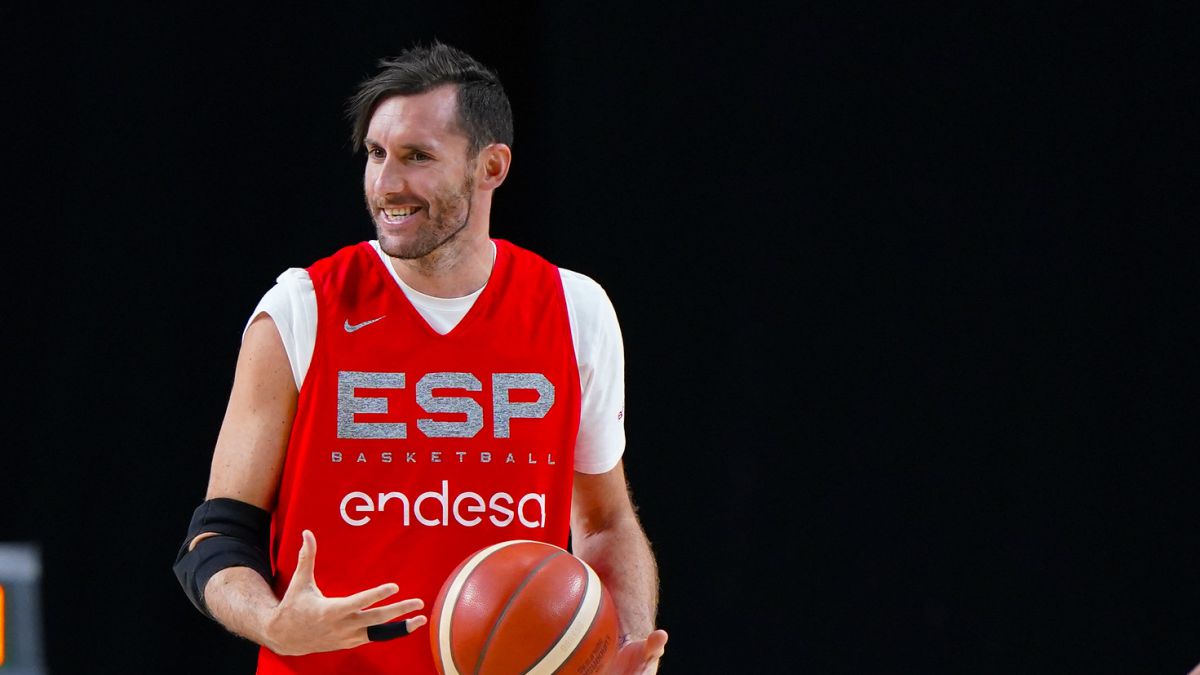 The captain of the Spanish basketball team, Rudy Fernández, considered that “it is not necessary to have in mind” the two defeats that the United States had, its next rival in the preparation, which lost in its first two friendlies against Nigeria and Australia but last night he easily beat Argentina.

“America is a new teamThey are starting and it has been shown in the last game against the world finalist, Argentina, that they are a very great group, which they have beaten easily. At no time do we have to have in mind the two previous defeats they have had“, valued the Balearic forward.

For Rudy, playing this friendly is good for the group, because it helps them “get out of the rut.” “Playing away from home, with the public, always motivates and being able to go there to the United States as we did in 2019 in Los Angeles is an opportunity to continue working, to be prepared for Tokyo and play against the best, “he said.

The Mallorcan forward said that the preparation is going “very well” that the new players of the team are adapting “at a very good pace“and that the last two days of rest have given them” a little more energy “before leaving tomorrow for Las Vegas and from there traveling to Tokyo.

Juancho Hernangómez will also travel to the United States, who was injured in the first friendly against France, with a “grade 4-5 acromioclavicular dislocation in his left shoulder” and who will be examined by his team, the Minnesotta Timberwolves of the NBA, in Las Vegas .

Rudy recalled that this team is characterized by “hope and illusion”. “This group right now is trying to work with those who are and of course always in the national team and in ‘the family’ we have waited for anyone and I hope I can be, but I am neither a doctor nor am I in Juancho’s shoes, the most important thing is that he is physically well, “he concluded.