Rudy and his future: “When I can’t, I’ll step aside” 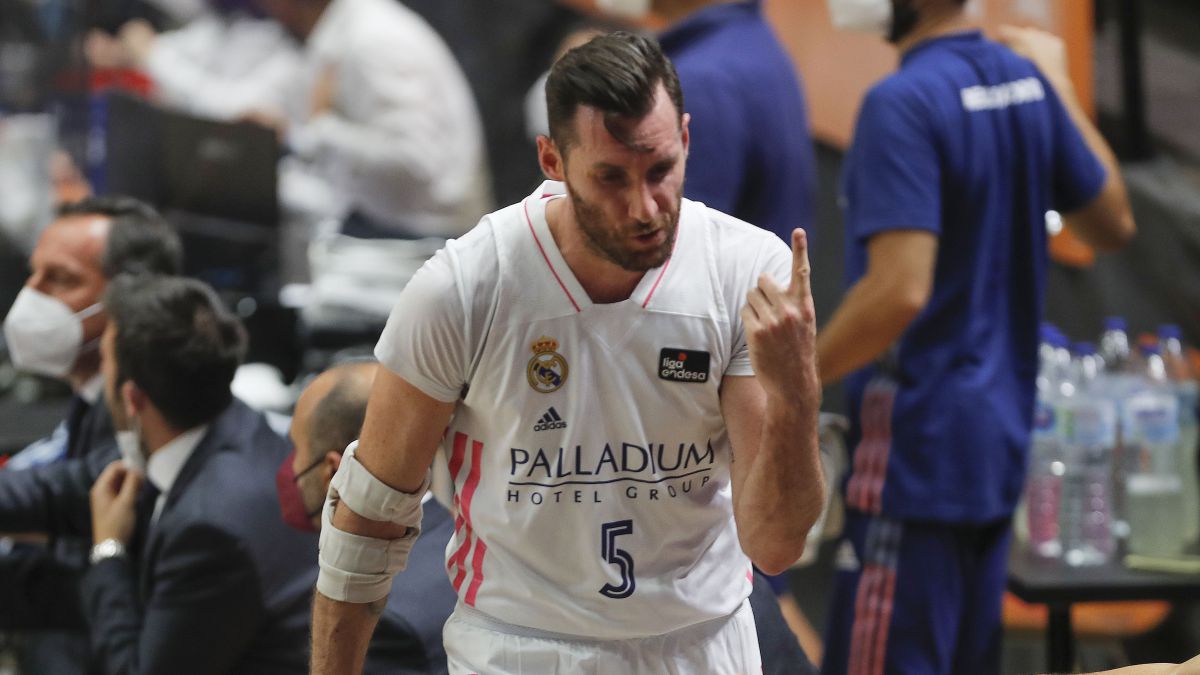 Rudy Fernández attended his Summer Campus in the Mallorcan town of Pollensa and to a promotional event of the sponsor of said Campus and spoke, among other things, of the return to the First Division of Real Mallorca. The forward is immersed in preparing for the Tokyo Olympics with the National Team: his next stop will be Las Vegas, where he will play against the United States next Sunday before heading to Japan.

On the promotion, Rudy stated: “They have had a very solid season from the beginning and I am very happy to be able to see them again in the First Division“He added:” I will follow them as I do every season. “It is not the first time that Rudy has been openly Mallorcan, offering collaborations and shows of support on various occasions.

On the other hand, regarding his future at Real Madrid basketball with which he has only one year of contract ahead, he assures that at his age (36 years) and, always aware of his back problems, he prefers “to go day by day “. “If I feel good I will move on and the day I see that I can not take a step aside“he continued.