Rublev’s rival in the final of the ATP-500 tournament in St. Petersburg has become known 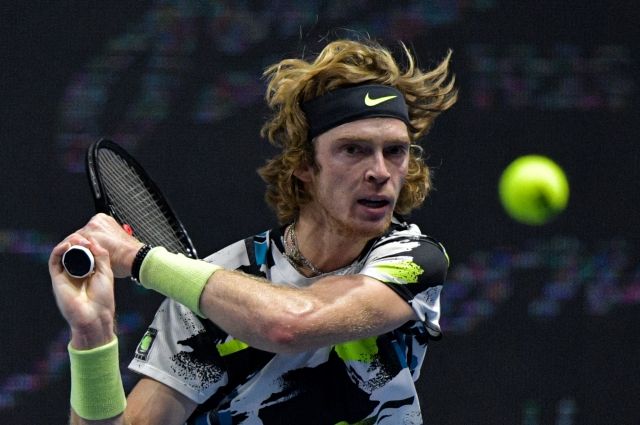 According to RIA News, Coric in the semifinals beat the representative of Canada Milos Raonic with a score of 1: 6, 6: 1, 6: 4.

Rublev in the semifinal match of the tournament in St. Petersburg defeated the Canadian Denis Shapovalov. The meeting ended with the score 4: 6, 6: 3, 6: 4.

The final match of the tournament, which has a prize pool of over $ 1.2 million, will take place on October 18.

Earlier it was reported that for the first time in his career, Andrei Rublev was in the top ten of the rating of the professional tennis players association. Prior to that, the athlete made his way to the quarterfinals of the French Open. 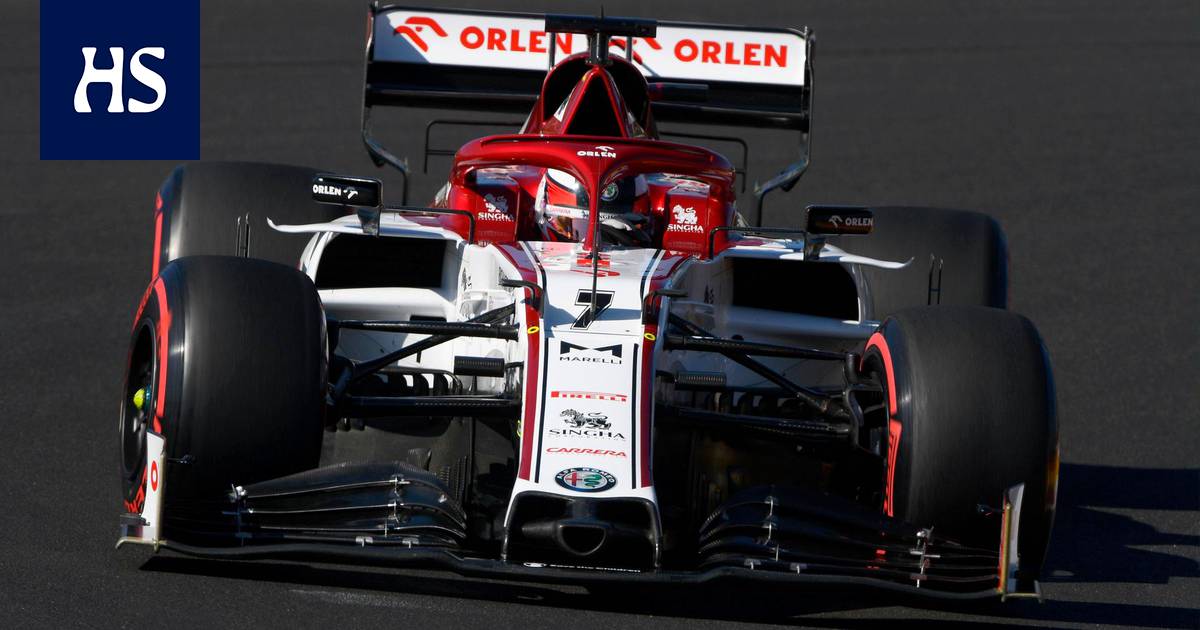 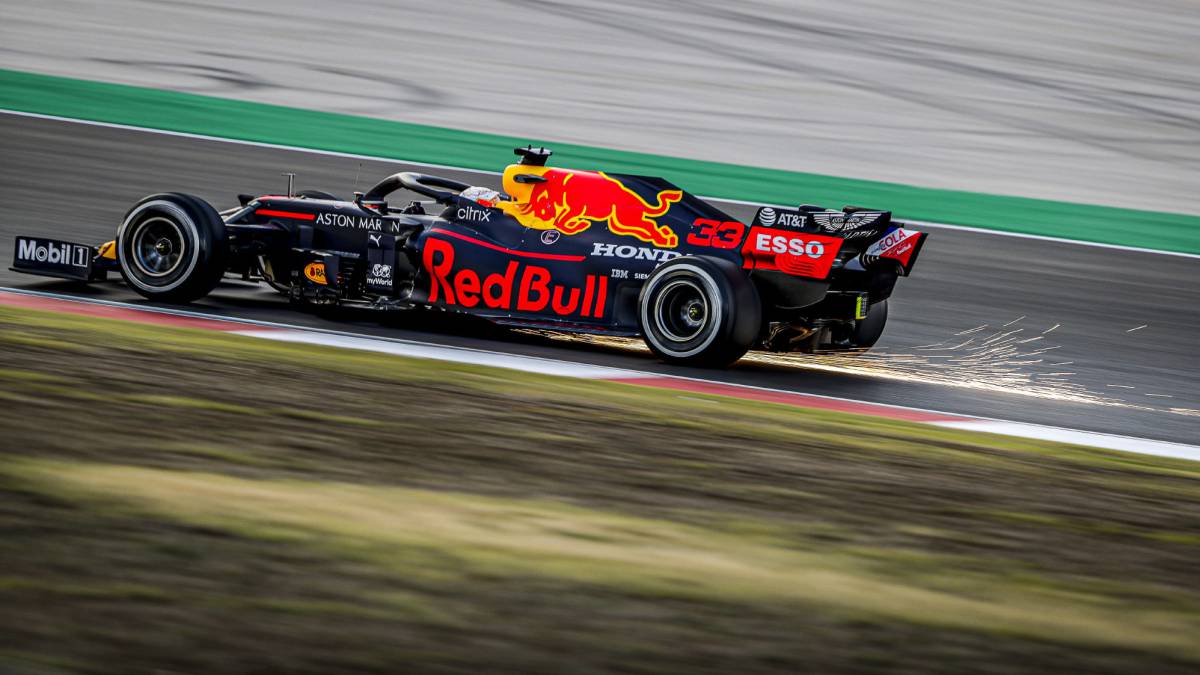 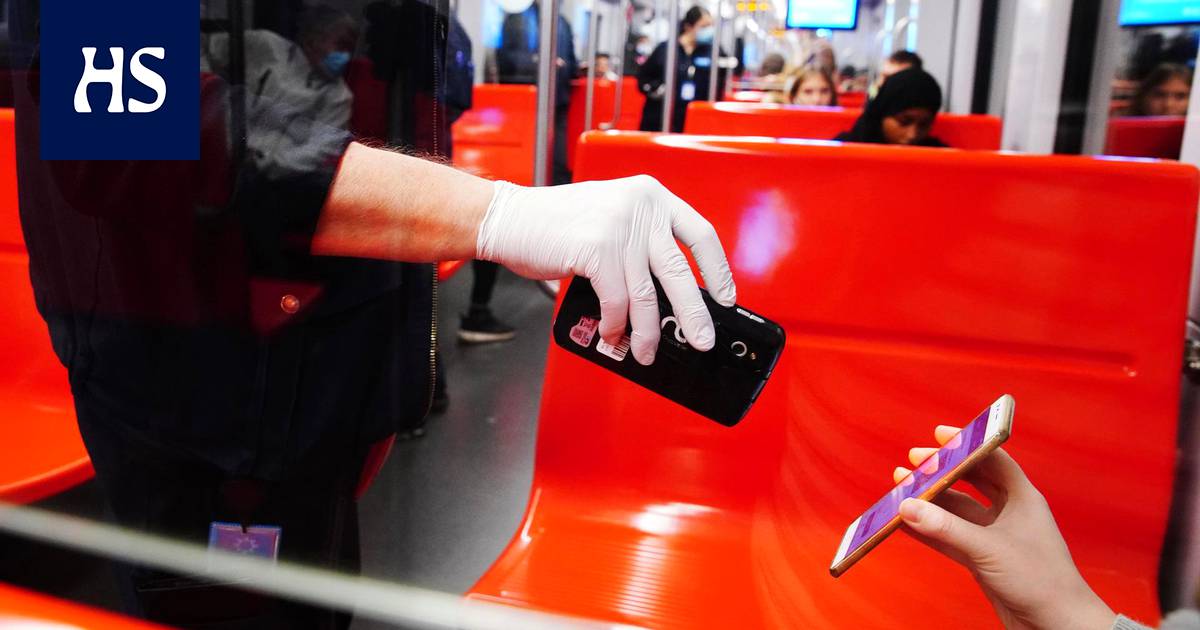 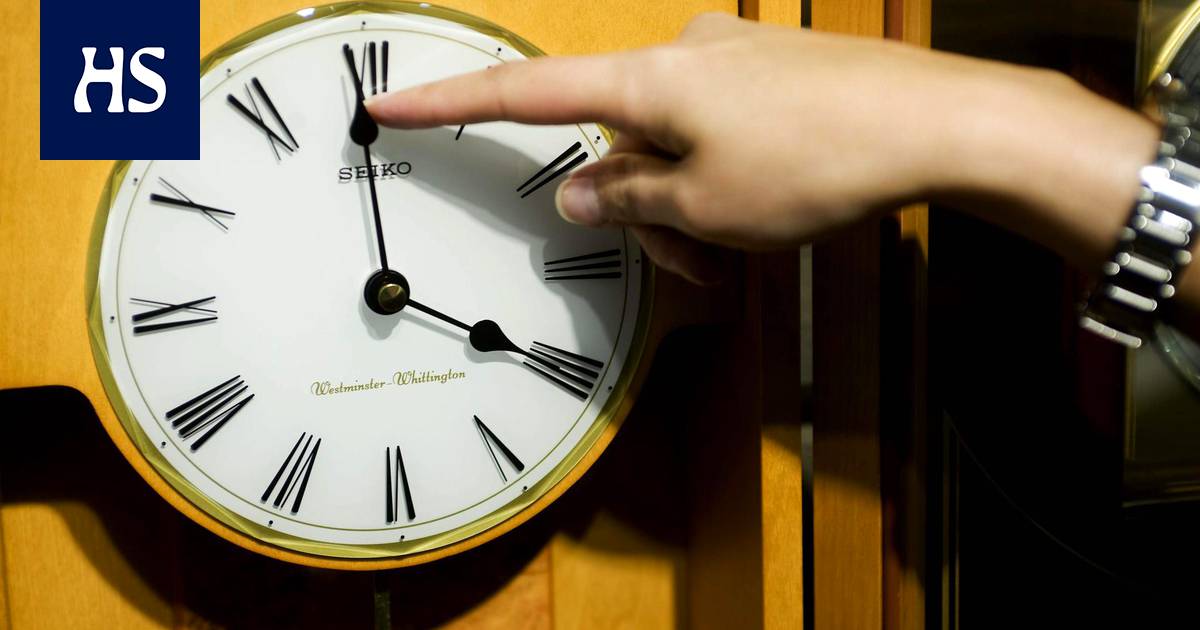 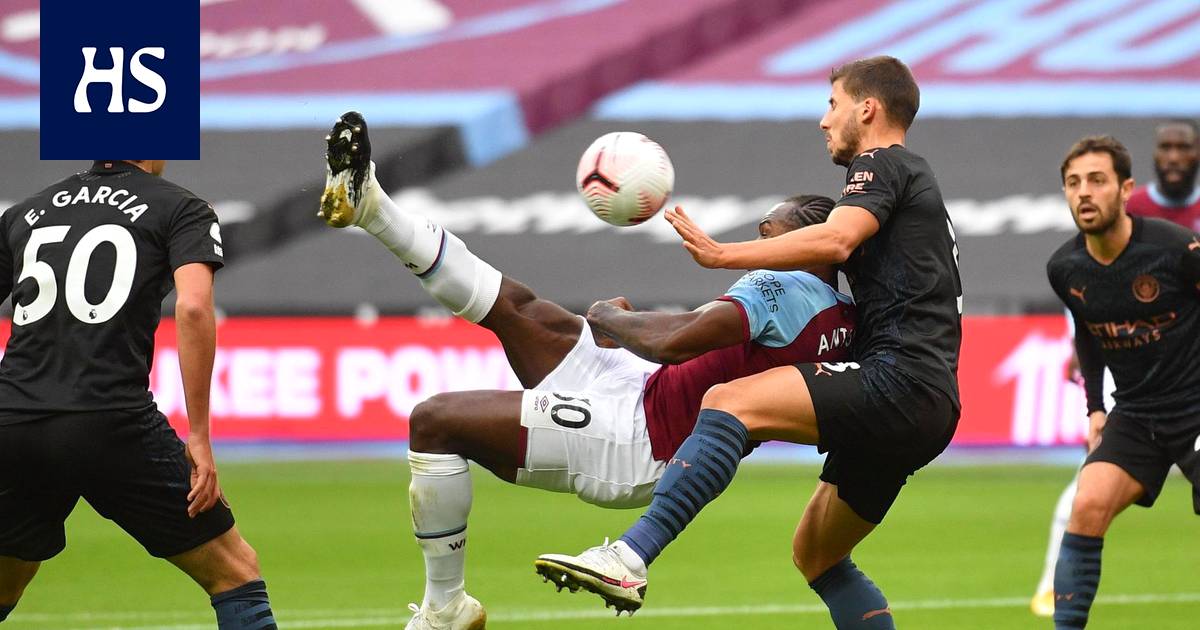