Colombian football is in mourning after the announcement of the death of the Uruguayan coach Ruben Israel, who led Santa Fe (2009) already Millionaires (2015-2016). The official notification of his death at age 65 was made through his official Twitter account

He was close to being an Atlético Nacional coach, but after several inconveniences with his agent, he would end up signing for Santa Fe. He would not be able to make his debut in the capital team, presenting his resignation before the start of the tournament, ending 2009 for alleged death threats, accusing who were trying to force him to line up a player.

In Millonarios he remained for a season and a half, having a disgraceful opening tournament in 2016, but would finally be removed from his position thanks to poor sports results. However, the ambassadors ended their relationship on good terms with the coach and from their Twitter account they regretted the event.

Additionally, Israel was the coach of several teams in South America, being especially remembered in Libertad, Barcelona in Guayaquil and Atlante. As national coach he managed El Salvador, without much success in the position. He would finally command the Alajuelense of Costa Rica before retiring for health reasons in 2018. 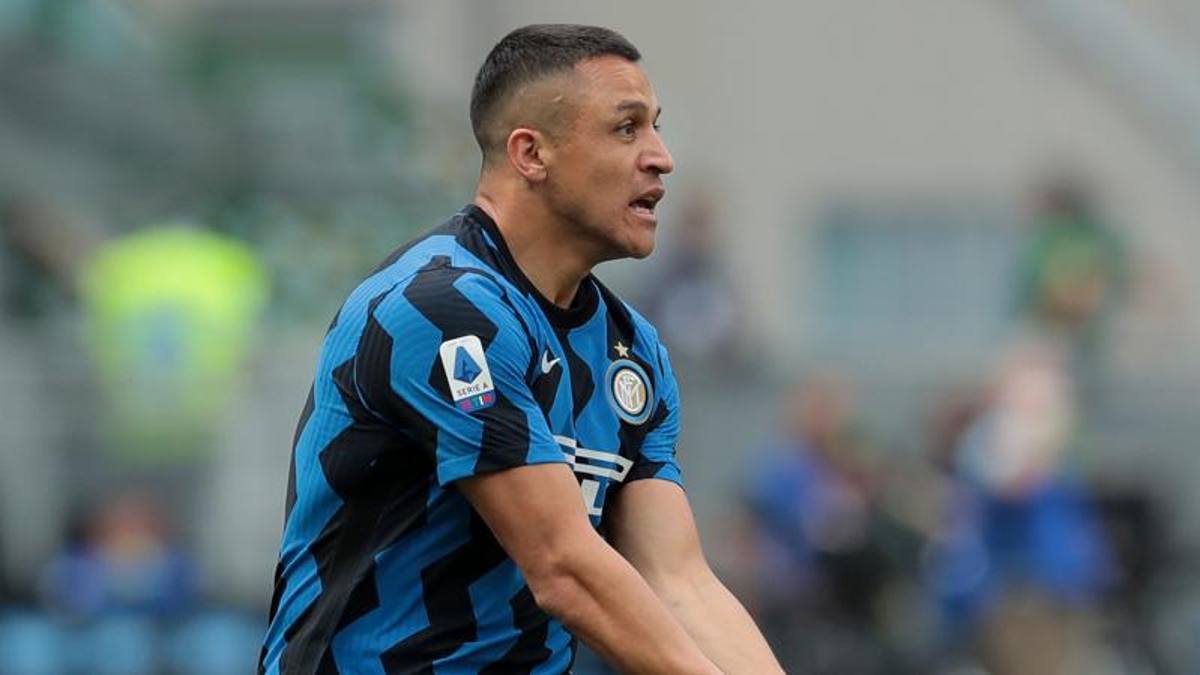 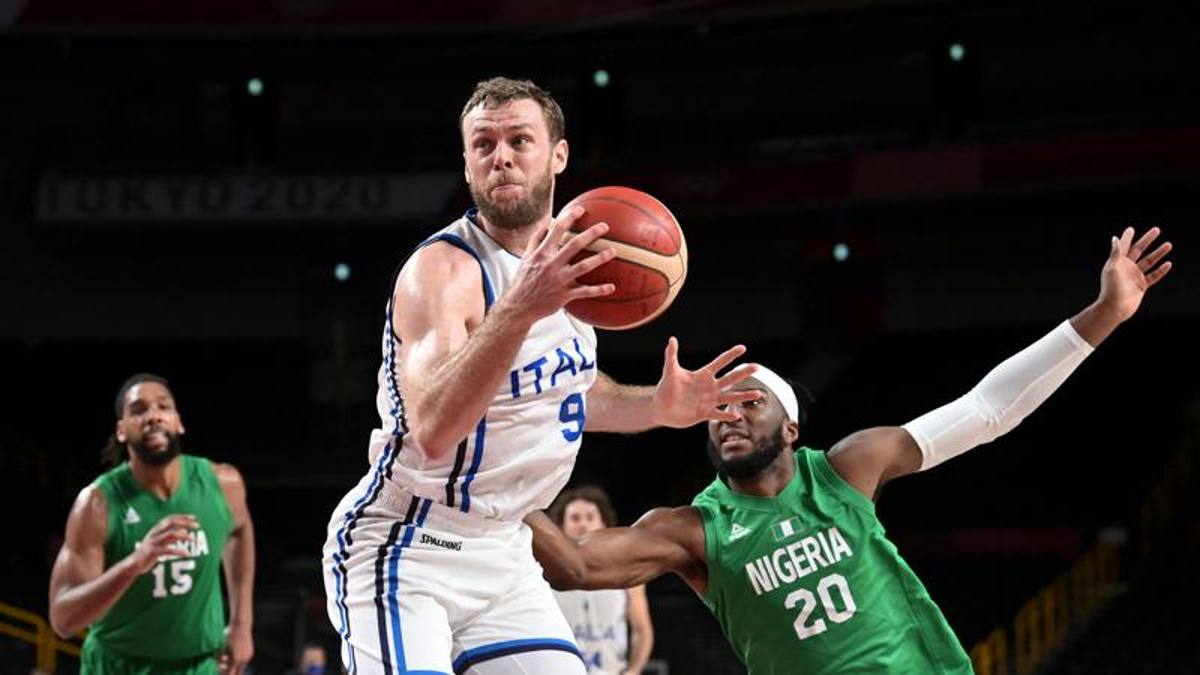