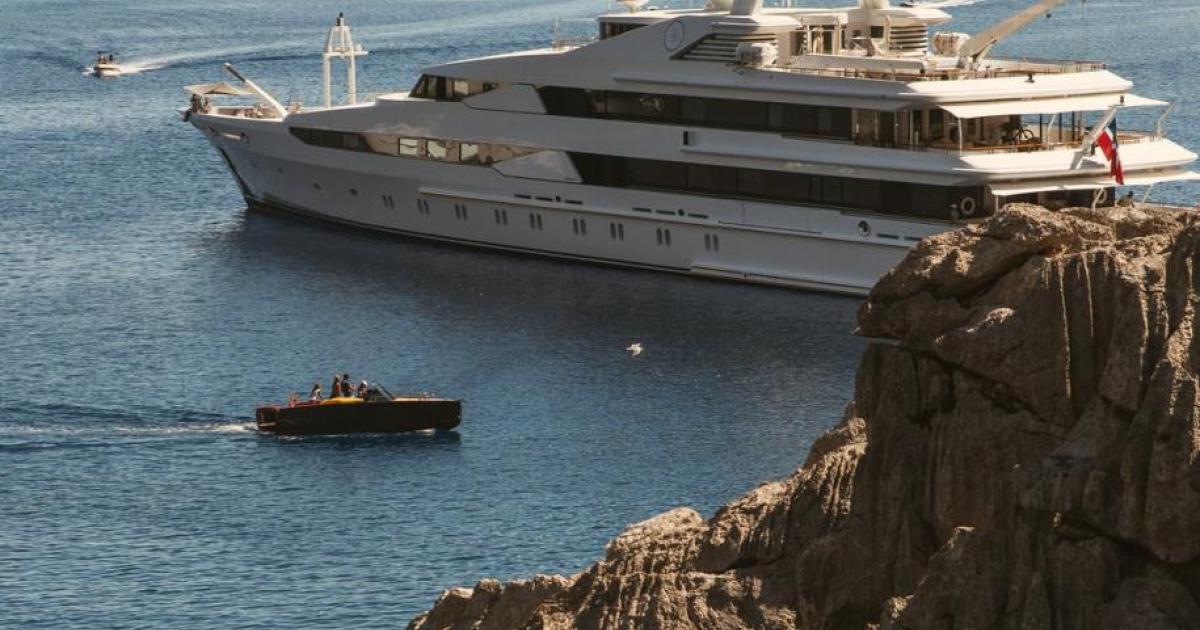 This week another of the largest super yachts in the world the “Yasmine of the Seas“arrived in the port of Palma from Monaco.

The “Yasmine of the Seas“was built in 2001 at a Dutch shipyard. 24 guests can stay there, the number of crew members is 33. Originally, the ship was called”Stargate“.

Last September part of their crew was confined for Covid-19.