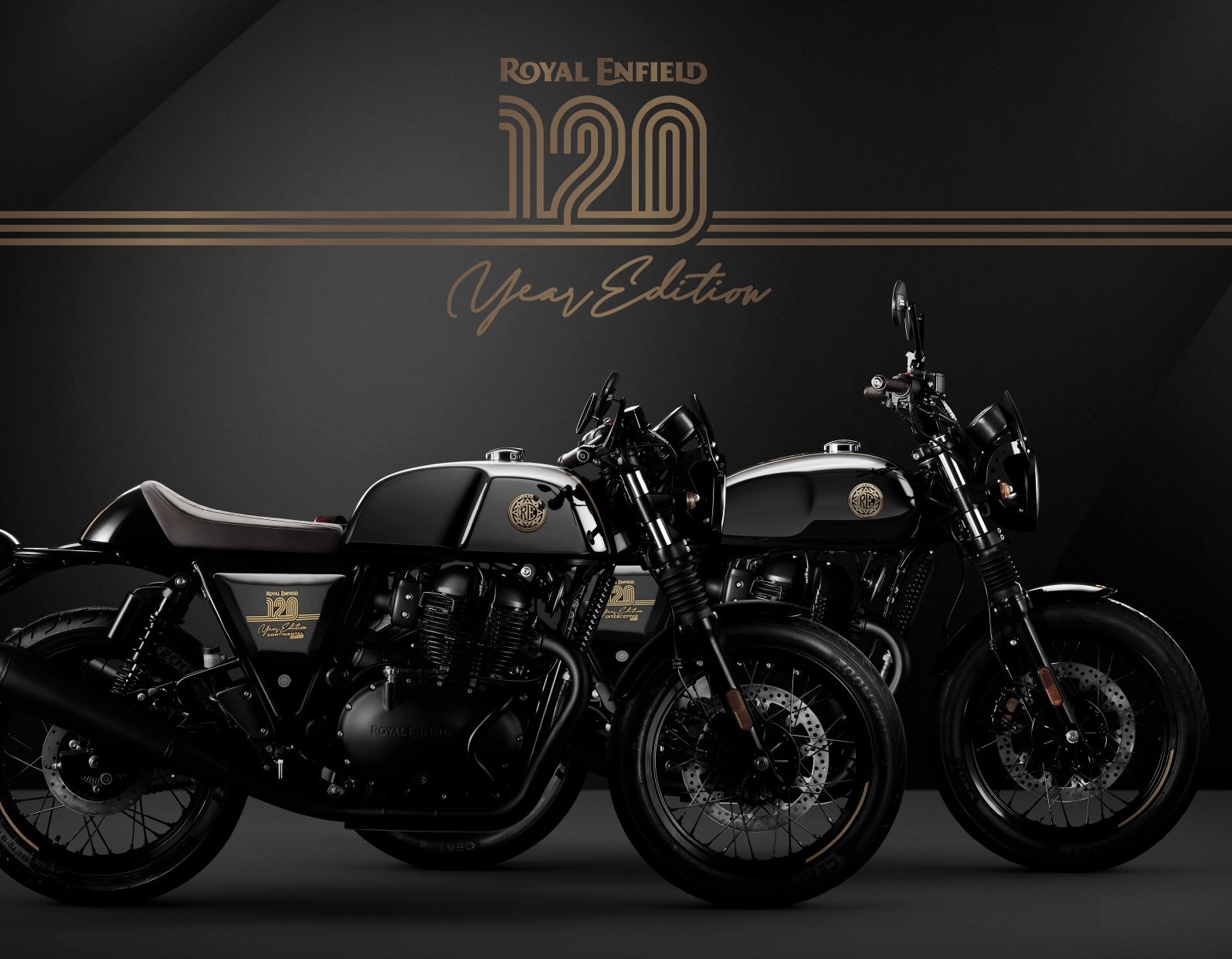 … with an exclusive Anniversary edition of both the Interceptor 650 and the Continental GT 650, of course in limited edition.

Royal Enfield is 120 years old this year, and such a special milestone should of course be celebrated. The oldest motorcycle manufacturer celebrates its rich history with two Anniversary models of the Interceptor 650 and the Continental GT 650.

Both Anniversary models were hand built by different teams in Great Britain and India. The black-chrome livery of the tank is completely produced in-house. In addition, both models also have black engine elements and a black exhaust for the first time.

In addition, the Interceptor and the Continental GT are equipped with a number of original accessories such as a windshield, crash pads, and touring mirrors – in black, of course, so that the picture is completely correct. In addition to the hand-painted Anniversary emblem and pin striping on the tank, each copy also has a unique number on the fuel cap. 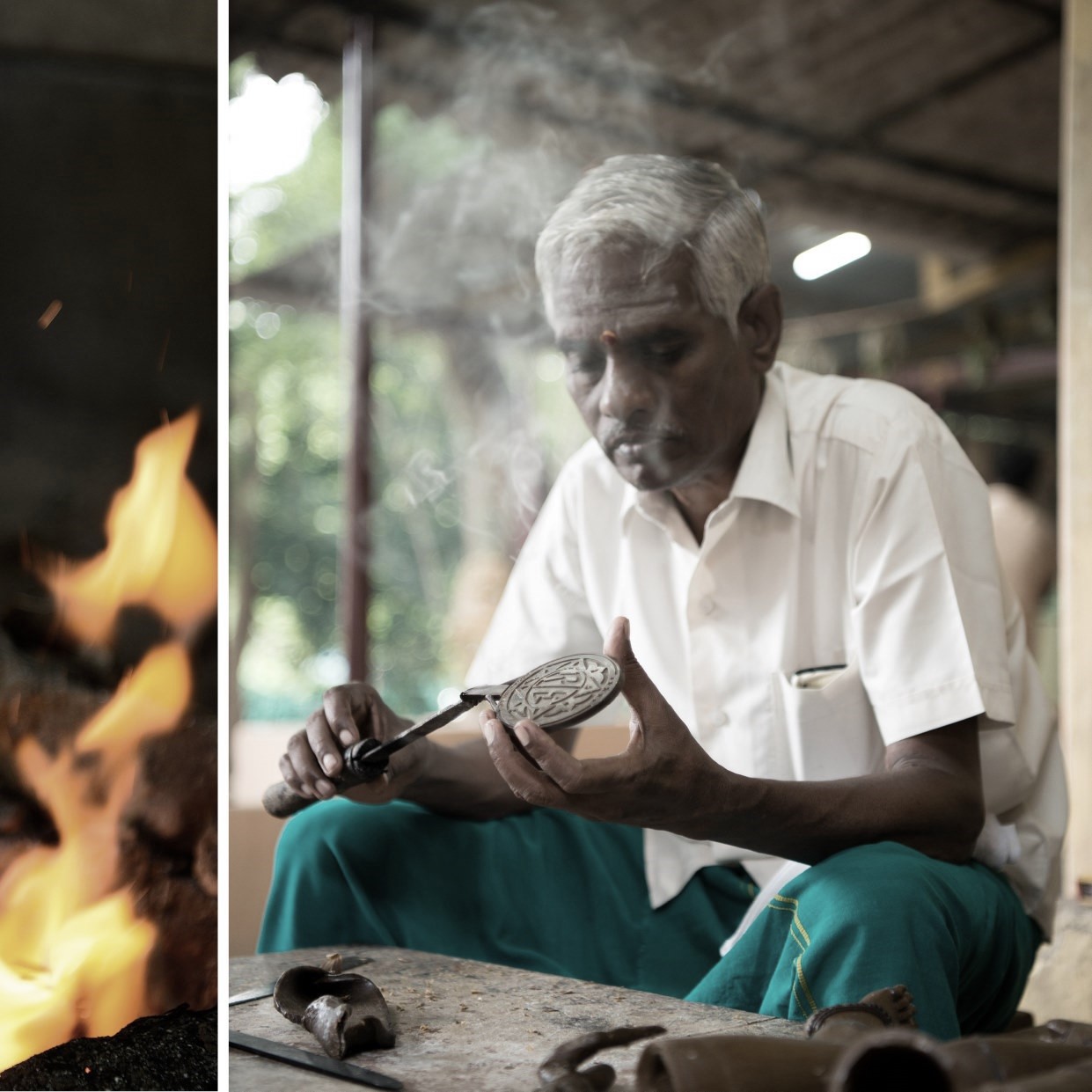 Anyone who is interested must put in some effort and be lucky. Via the dedicated website (for now only in French) you can express your interest and select the dealer of your preference. Royal Enfield Europe then selects a number of customers from all submissions who end up on the so-called ‘winners list’. Other interested parties will be placed on a reserve list. Interested parties can register from today March 7 at 6:30 PM† 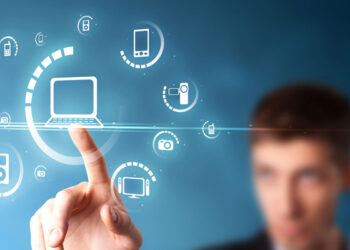 WEC | Here are Toyota's changes to the Hypercar for 2022