Route for all audiences through the province of Castellón 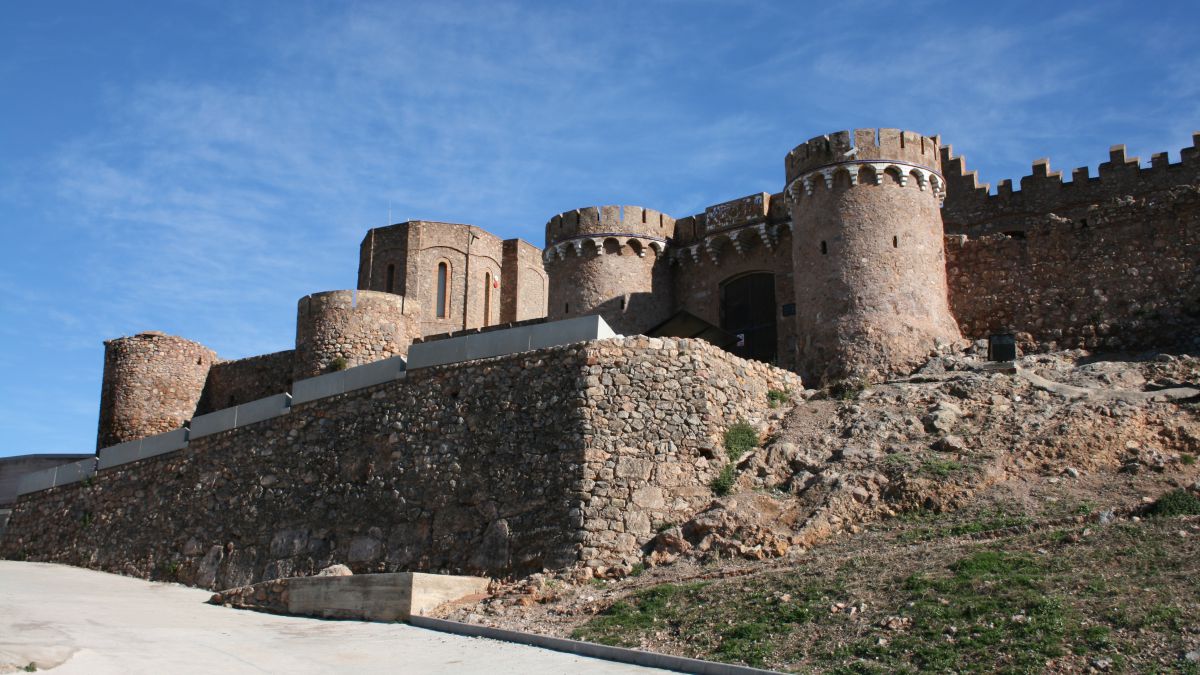 Well, we’re back two weeks later. I apologize for the absence, this month the articles are going to ‘crowd’ a bit, but it is that last day 4 Valeria, my first daughter, came to the world, and in the end it is clear that first things first. Now, let’s get down to business. As it seems that almost everything can be done almost everywhere, I bring you a miniseries of two tours in the Valencian Community.

I have been there several times, covering the Vuelta a España, among other things, and I can confirm first-hand that it is a splendid place for cycling. But since I’m not from the area, I have needed the help of Iván González, director of Kolotrip, to design a couple of tours. Today’s will be the soft version and in two or three days – depending on what Valeria demands – I will bring a more demanding one here.

Today we are going to the province of Castellón, which by the way in the forums of mountain fans has been controversial for years with whether or not it is the second most mountainous in Spain. The fact is that we are not going to get into that puddle here, because Malaga is another of the provinces that always appear up there in that unofficial ranking. But what we were going to. To do the route, a combination of landscapes, roads without much traffic and places to get supplies in conditions have been sought.

What was said. We started in a town with a huge cycling tradition like Onda, which for many years has had one of the best grassroots cycling projects in Spain: the Castillo de Onda team. From there we will go through the middle part of the province, skimming the Penyagolosa and its Natural Park. We are also a few kilometers from the provincial capital.

The route takes us, in its initial part, through the Sitjar Reservoir, one of the great water reserves of the province still in the municipality of Onda. A dam built in 1960 on the bed of the river Mijares, and where different activities of water and nature tourism can be carried out. That in the times that we still live in is a blessing, because outdoor activities are, above all, safe.

Once we leave the reservoir we are going to head towards the central and more difficult part of the route, the ascent to Alto del Remolcador, passing through Lucena del Cid, a town that I could visit with the 2016 Vuelta and from which you can also start another much less pleasant ascent than the one that concerns us today: the ascent to Mas de la Costa, with those impossible ramps of up to 22%. We, little friends of the goat slopes, climbed this Alto del Remolcador, which is long, but with an average slope of 4.3% and without large ramps. A peak close to 10% just seven kilometers from the top, ending with a somewhat more demanding first half, to move on to a second where the ascent is more false flats until the final two kilometers, which are around 5%.

Once we reached the top, we headed down a smooth and beautiful descent to Onda from the almost 1,000 meters of altitude where we crown the pass. We will see, shortly after we start, the small town of Castillo de Villamalefa, which owes its name to an old 12th century Muslim fortification of which some remains remain, which seems to hang from a steep hill. And so we will continue along a winding road that will take us back to our finish line, which is the same as the starting point.

When we return to Onda we will have 86 kilometers on our legs and about 1,500 meters of positive elevation gain. A beautiful and affordable route not perhaps for a newcomer, but for anyone who has a minimum basic physical condition. So you know, in a couple of days we get more whiplash. 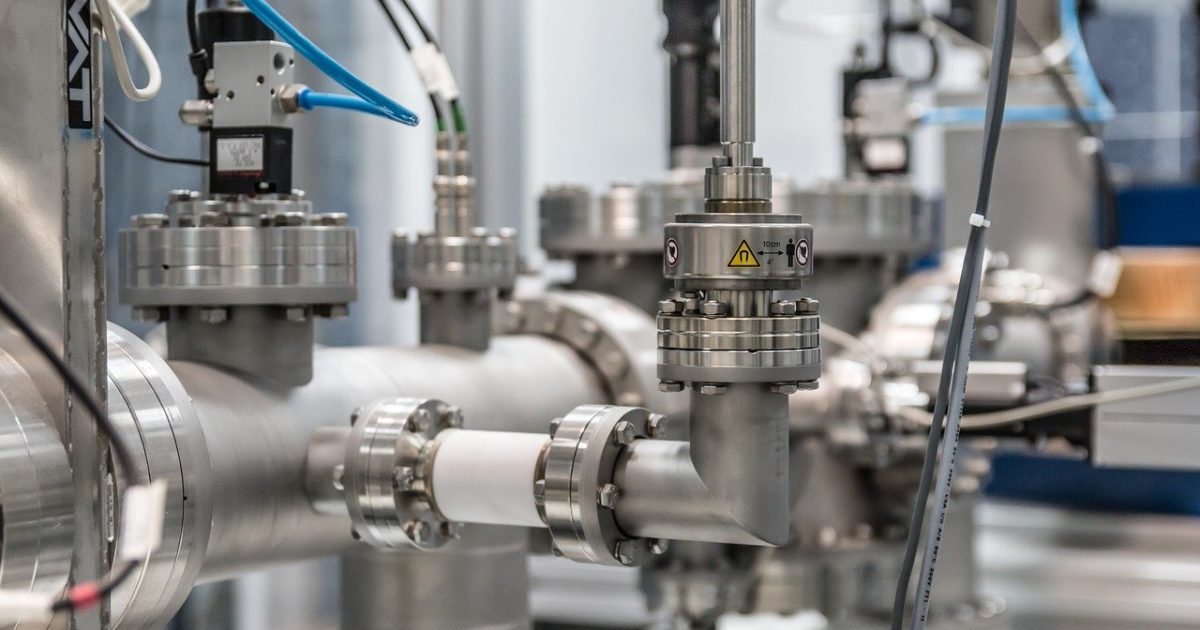 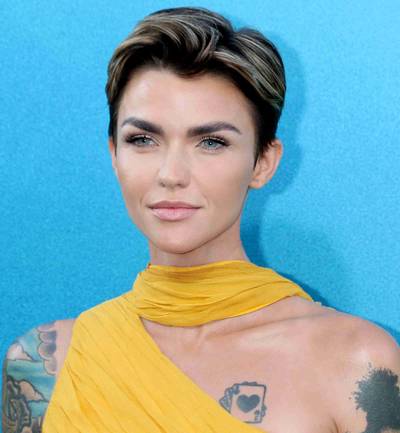