ATHENS (dpa-AFX) – Two private clinics in Thessaloniki have had to make 200 places available for corona patients since Friday by order of the Greek government. This was made possible by a recently passed pandemic law. The order came after the nine private clinics in Thessaloniki refused to admit corona patients. In the port city, there are only eight corona intensive care beds free in the state hospitals, the daily newspaper “Kathimerini” reported on Friday. In Athens there are only 45.

The Greek private clinic association justified the refusal to admit corona patients with the fact that the clinics were not equipped for corona. There is a lack of ways to isolate the patients, and the staff is not trained to treat these patients. “Human lives are at risk,” warned the head of the association, Grigoris Sarafianos, on the Skai TV station on Friday. Instead, they offered to take 1000 other patients from the state hospitals.

The Greek health system is currently coming under strong pressure due to the increasing corona numbers. Although Greece has not been so badly affected by Corona compared to other European countries, the health sector is not well equipped after the country’s ten-year financial crisis. There are 1,220 intensive care beds across the country, 651 of which are corona beds, almost all of which are occupied. For comparison: In Germany, with around eight times as many inhabitants, there are almost 20 times as many beds as in Greece.

The virus had spread particularly in Thessaloniki in recent weeks, and the port city is one of the most severely affected regions in Greece. Of the 3227 new infections nationwide on Thursday, almost 800 were recorded there./axa/DP/nas 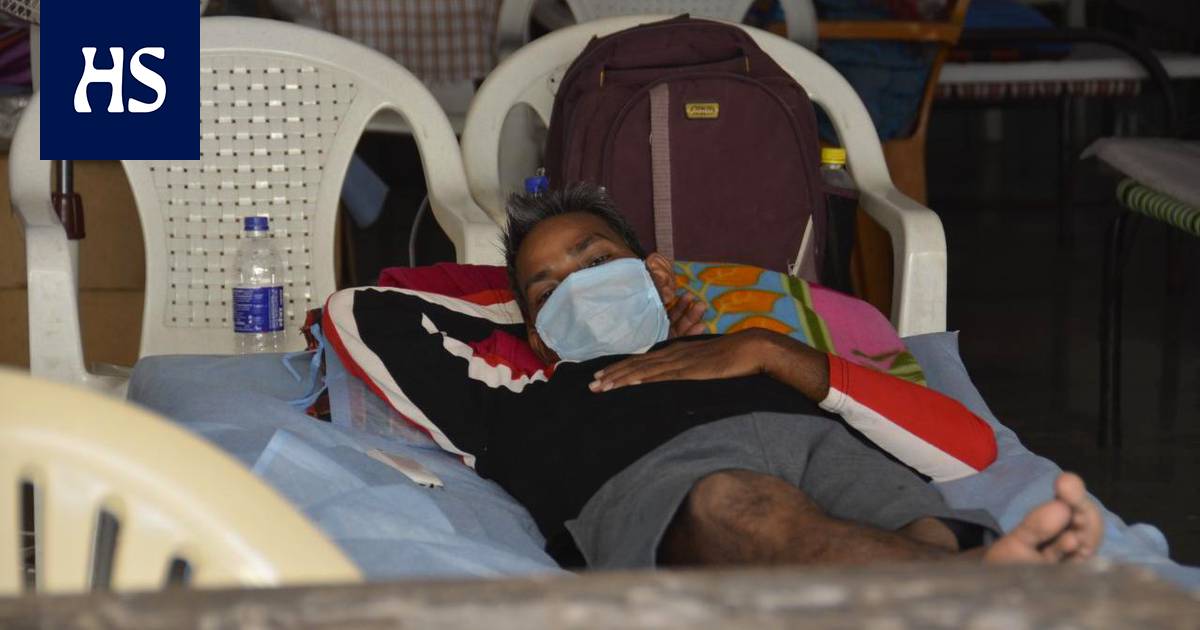 Vaccines against the coronavirus: showdown in Brussels