ROUNDUP / BGH: The media are not allowed to use celebrity photos for advertising purposes without being asked

KARLSRUHE (dpa-AFX) – According to the Federal Court of Justice (BGH), media are not allowed to use unsolicited advertising for advertising purposes. This is especially true when the stars have nothing to do with the topic at stake. The BGH ruled on Thursday in two cases in favor of TV presenter Günther Jauch (64, “Who Wants To Be A Millionaire?”) And Actor Sascha Hehn (66, “The Dream Ship”). “The decision as to whether and in what way one’s own image should be made available for advertising purposes is an essential – property law – component of personal rights,” declared the first civil senate in Karlsruhe both times.

The program magazine “TV Movie” published Jauch’s picture on Facebook in 2015 with photos of the moderators Joko Winterscheidt, Stefan Raab and Roger Willemsen as well as the note that one of them had cancer. Users who clicked on this came to a report in which Jauch was not mentioned any further. The higher regional court (OLG) Cologne awarded Jauch a fictitious license fee of 20,000 euros. The publisher’s lawyer had admitted before the BGH that the topic of cancer was unsuitable for so-called clickbaiting. However, advertising was only made for the editorial article.

The BGH has now rejected the appeal and confirmed the judgment of the OLG. “Here the image was used for advertising purposes,” said the presiding judge Thomas Koch on Thursday. Among other things, he referred to the reference to cancer. “This aroused the curiosity of the user.” The “click bait” would have made people call the post office. The BGH conceded that advertising income had been generated to finance journalistic work. “But this does not justify using the portrait of a prominent person for reporting that has no content-related reference to her.” (Az. I ZR 120/19)

The “Bild am Sonntag”, on the other hand, had a photo with Hehn as captain of the ZDF “dream ship” and two other actors in their “dream ship” roles for a “holiday lottery”. Participants could win money or a cruise via a chargeable telephone number. According to the judgment of the OLG Cologne, Hehn has an injunction. The publisher’s representative had argued that the cruise was advertised using clichés. And not the actor, but the captain is the symbol for the “dream ship”.

“Here, too, the image was used for advertising purposes,” said Koch when the verdict was announced. Therefore, the BGH also strengthened the position of the celebrity in this case and confirmed the OLG ruling. In favor of the newspaper, it should be taken into account that the photo also stands as a symbolic image for a cruise in the sense of a “dream trip” and has thereby partially separated from the person Hehn. “However, this does not mean that the photo – even in an editorial context – can be used without restrictions for the illustration of a cruise”, decided the judges. (Az. I ZR 207/19) / kre / sem / DP / nas 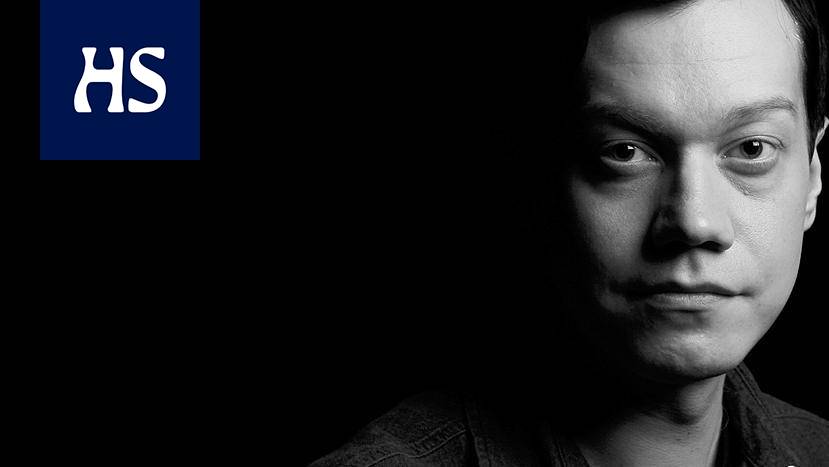 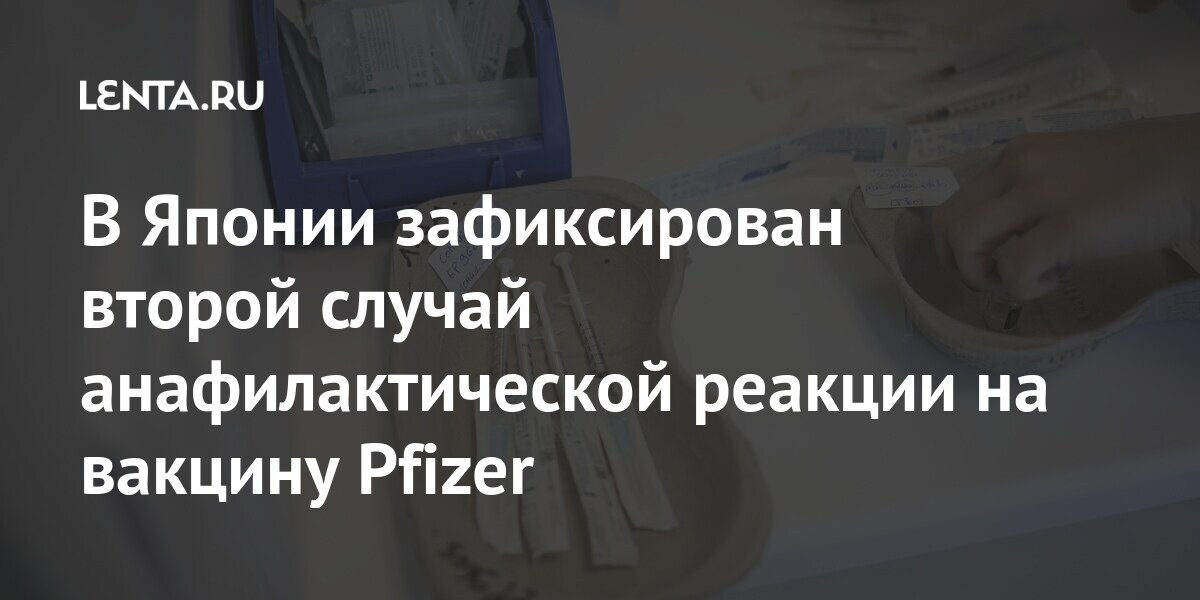 Housing sale Statistics Finland: Sale times of old dwellings shortened in December from the previous year – see how fast dwellings are sold in your area