BERLIN (dpa-AFX) – The number of new corona infections in Germany has reached a new high. On Friday, the health authorities reported 23,648 new corona infections to the Robert Koch Institute (RKI) within 24 hours. Compared to the previous day, the number of newly reported cases increased by a good 1000. The previous peak value was registered with 23,542 cases on Friday a week ago. The Mainz-based company BioNTech and the US pharmaceutical giant Pfizer gave hope. They announced that they wanted to apply for emergency approval for their corona vaccine in the United States on Friday.

According to the RKI situation report on Friday evening, the so-called seven-day R was 1.05 (previous day: 0.99). This means that 100 infected people theoretically infect 105 more people. The value represents the occurrence of the infection 8 to 16 days ago. If it is below 1 for a long time, the infection rate subsides

In the intensive care units, where the development of new infections is only noticeable with a delay, there is currently no noticeable relaxation. According to data from the German Interdisciplinary Association for Intensive Care and Emergency Medicine (Divi), the number of patients rose to 3615, 58 percent of whom were ventilated (as of November 20, 12.19 p.m.). The day before there were 3588 patients.

Government spokesman Steffen Seibert was concerned about the current values. The number of occupied beds in the intensive care units and the number of patients who would have to be artificially ventilated are already significantly higher than in the spring, said Seibert on Friday in the federal press conference. Every day 250 people in Germany would lose their lives because of the disease. “This is something we should think about more, and which we shouldn’t accept for a minute.” If you react too late, you run the risk that the hospitals and intensive care units will continue to fill up with patients.

Meanwhile, the Mainz-based company Biontech and the US pharmaceutical giant Pfizer announced that they would apply for an emergency approval from the US FDA for their corona vaccine on Friday. Both companies reported this in a joint statement. Delivery of the vaccine, called BNT162b2, could begin at the end of this year, should it be approved, Biontech had already announced. Biontech and Pfizer are the first western manufacturers to have published promising study results and want to apply for emergency approval from the FDA.

The companies had previously announced that the vaccination would offer 95 percent protection against the Covid-19 disease. The vaccine works similarly well across all age groups and other demographic differences and shows practically no serious side effects, the companies announced after their final analyzes.

The FDA then has to review the application. How long this could take was initially unclear. However, US experts were confident that there could be a result of the test this year. / Faa / DP / he 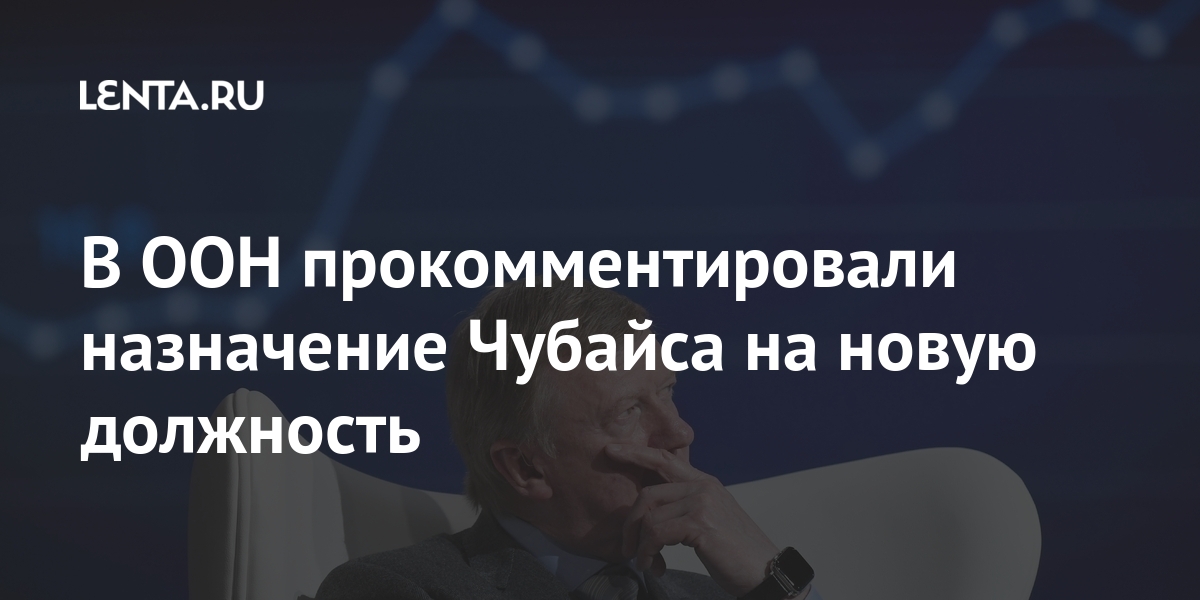 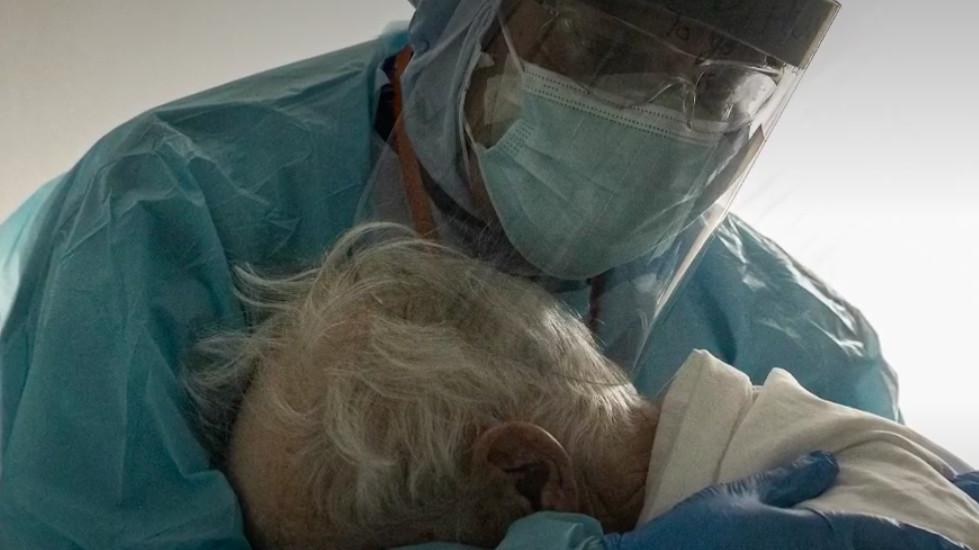 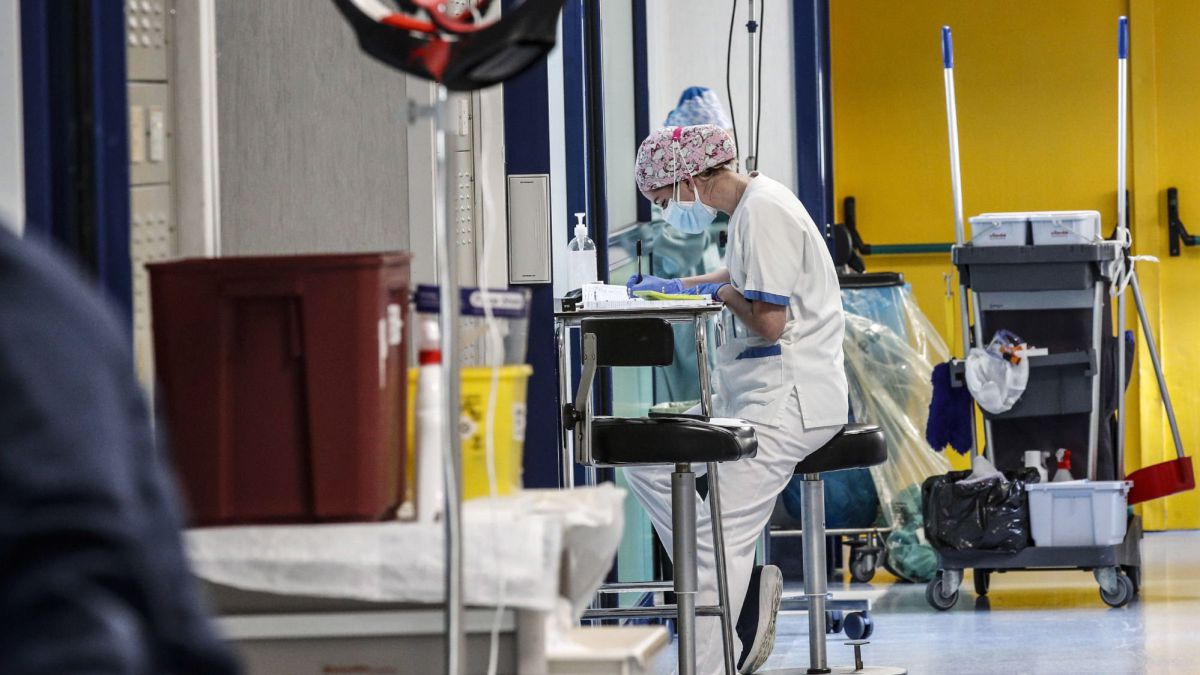 Gehlot government will give 6 thousand rupees cash to women who become mothers for the second time in Rajasthan, read- complete scheme