Rough interference. When does ESP harm the car’s handling? 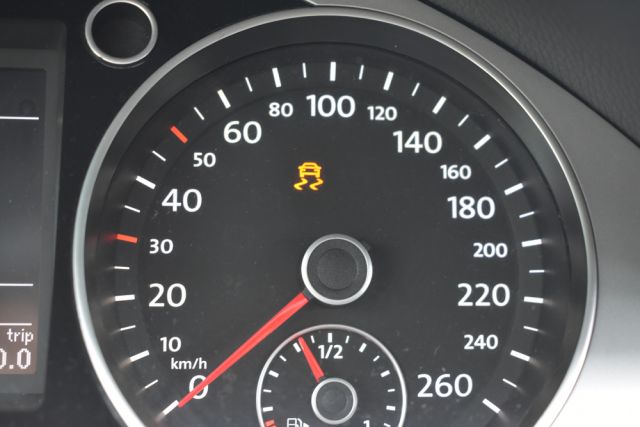 Since 2016, the vast majority of new cars have been equipped with the so-called Electronic Stability Program (ESP) stabilization systems, which include a lot of other devices for various purposes. There is ABS with distribution of braking forces in corners, traction control algorithms, as well as electronic simulators of differential locks. They are called differently on different cars: ASR, A-TRAC, ETS, but all perform similar functions, namely, they work to keep the car on the trajectory. However, these programs are not suitable for operation in the snow, and ESP begins to annoy drivers.

How does ESP work?

ESP is designed to prevent the vehicle from skidding and compensate for side slip. Therefore, ESP is also called the “stability control system” or “anti-skid system”. It helps to maintain directional stability and stabilizes the car when cornering on slippery roads.

The ESP control unit is connected via the main electronic bus to the engine control unit and can limit the torque on the drive wheels if there is a risk of front axle drift. Determination of dangerous overloads and angular velocities of the wheels is carried out using ABS sensors, as well as longitudinal and lateral acceleration sensors.

On dry asphalt, in the event of an emergency slip, the electronics remove the gas and force the car to slow down, loading the front steering wheels. The machine instantly straightens the trajectory.

However, on snow-covered road sections, the advantages of the stability control system turn into disadvantages. Cars get stuck in the snow and don’t react to the gas pedal.

When does ESP start to harm?

Most often, ESP gets in the way at low speeds when driving in a snow-covered yard or on uncleared areas. If the wheels are slipping, then the electronics immediately remove the gas, perceiving it as the beginning of drift. However, it is impossible to overcome a deep snowdrift on the road without a slight slip. The driver sees a blinking ESP light on the dashboard and the car gets stuck.

Traction will also be required in other situations, including sporty cornering, when the car is pulled out of a corner by gas. This is done as follows: before a slippery turn, the driver drops the speed to 40-45 km / h, passes the top of the bend without jerking under the gas release, pressing against the inner edge of the road, and then he presses on the gas pedal and accelerates, gradually straightening the trajectory. At this point, the wheels skid a little and pull the car behind them, allowing the body to slide slightly sideways. If the electronics begin to “choke” the motor, the machine loses stability.

In general, for driving on snowy roads, the car must have excess traction.

How do I disable ESP?

Engineers are aware of the peculiarities of driving on slippery roads, so they provided for disabling ESP with a special button on the center console.

This is done in two stages. First, when the button is pressed once, the traction control system ceases to work: the traction limiter is removed, and the driver is able to pull the car with a little gas on a slippery surface.

Pressing the button again and holding it for about three seconds weakens the ESP’s grip. Electronics allows the car to slide and does not interfere with the brakes. It is not recommended to do this, since the opening potential of the machine cannot be used in everyday traffic. It will only come in handy in rally racing or drifting.

True, on many machines, stabilization is not turned off at all and, if a dangerous skid occurs, it rudely interferes with the control.

Thus, in the vast majority of cases, the ESP off button will be needed by those who are trying to get out of the snowdrifts. The main thing is to reactivate the electronics after passing the obstacle.

These 13 games have added touch controls in xCloud