Rostrud clarified the rules for the removal of unvaccinated employees 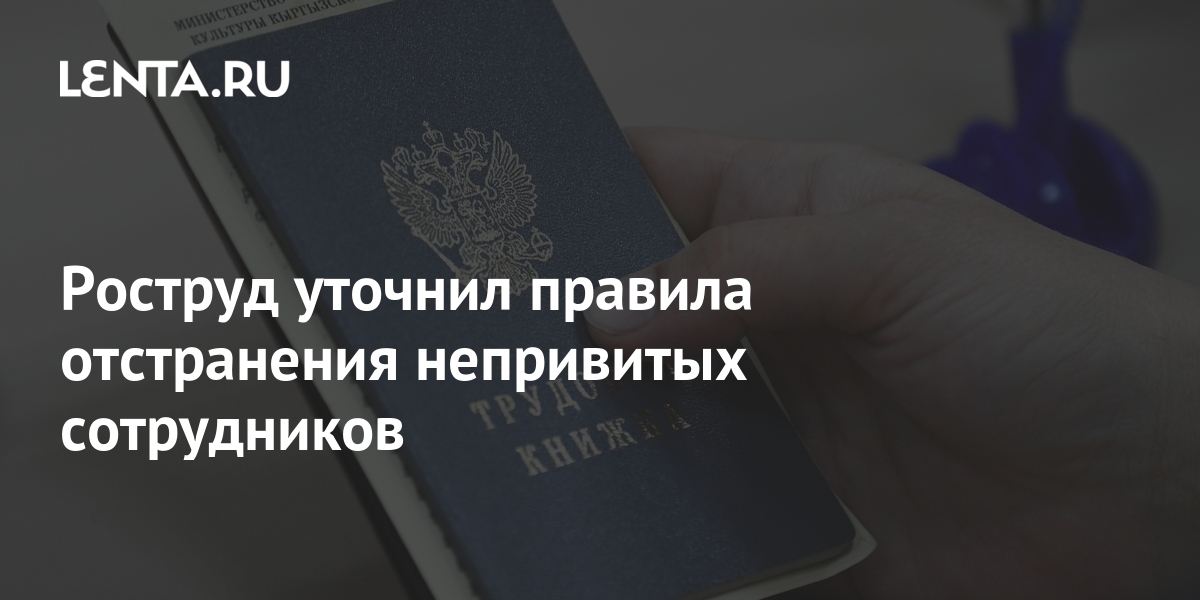 On July 13, Rostrud sent a letter to the Association of National Company “Association of Corporate Lawyers”, in which he clarified the rules for dismissing employees unvaccinated from coronavirus from work if they refuse the procedure and have no contraindications. Izvestia writes about this with reference to the document.

The service believes that employers are obliged to suspend employees who refuse vaccination from work without pay. The letter emphasizes that such a measure is provided for in the Labor Code of the Russian Federation. According to article 76, this can be done not only in cases prescribed in the code and federal laws, but also in other regulatory legal acts.

In his letter, Rostrud indicates that other norms, in particular, a violation of the law “On immunization of infectious diseases”, may be grounds for dismissal from work. It states that refusal of preventive vaccinations can be the reason for a negative response when hiring or being removed from work, if this is associated with a high risk of contracting infectious diseases.

In addition, vaccination against coronavirus was included in the calendar of preventive vaccinations for epidemiological indicators. Therefore, it becomes mandatory if the chief sanitary doctor in the region decides to vaccinate workers of certain categories or certain industries.

According to the Rostrud document, the date of suspension from work will depend on the timing of vaccination in the region. For example, the compulsory vaccination campaign for 60% of employees in trade, catering, beauty salons and other spheres was the first to start in Moscow. The first component must be inoculated before July 15, the second – until August 15.

on the date of suspension of workers who refused vaccination

Rostrud also clarifies that this should be done if the employee on that day did not provide a certificate of vaccination, or documents confirming contraindications to it. The employee will be allowed to return to work either after he has eliminated the reason for the suspension, or after the end of the pandemic, follows from the letter.

on the timing of suspension from work

An employee who refuses to vaccinate must be obliged to provide a written refusal to vaccinate, after which an order for his suspension will be issued. At the same time, the transfer to remote work is not an alternative to suspension – Rostrud clarifies that workers on the “remote” must also be vaccinated.

Moscow was the first to introduce compulsory vaccination of a part of the population. On June 16, the chief sanitary doctor of the capital, Elena Andreeva, ordered 60 percent of those working in the capital to be vaccinated against coronavirus. Following her, the authorities of other regions began to make the same decision, on July 13 there were already more than 30 of them.

On July 14, the editor-in-chief of Ekho Moskvy and deputy chairman of the Moscow Public Chamber, Aleksey Venediktov, said that an electronic vote would be held in Moscow on the compulsory vaccination of some Russians. The question will be raised The question of the compulsory vaccination for certain groups of Muscovites will be submitted for electronic voting on July 29-30.

In an interview with “Lenta.ru” Venediktov told why it is important to talk about compulsory vaccination of some Russians. He stated that the coronavirus vaccine is designed to protect against death. As an example, he cited Great Britain, where “the same number of people fall ill as in Russia, approximately, that is, approximately 25 thousand per day, and die 10-15 times less.” He attributed this to the fact that 78 percent of adults in the United Kingdom have already had their first shot of the vaccine. “We have this figure less than 20 percent,” he said.

It is obvious that this wave is not the last and that even heavier waves are likely to await us ahead. Now the delta is raging, and the lambda, experts say, is even heavier. Therefore, those groups that are in contact with a large number of people need to be vaccinated. 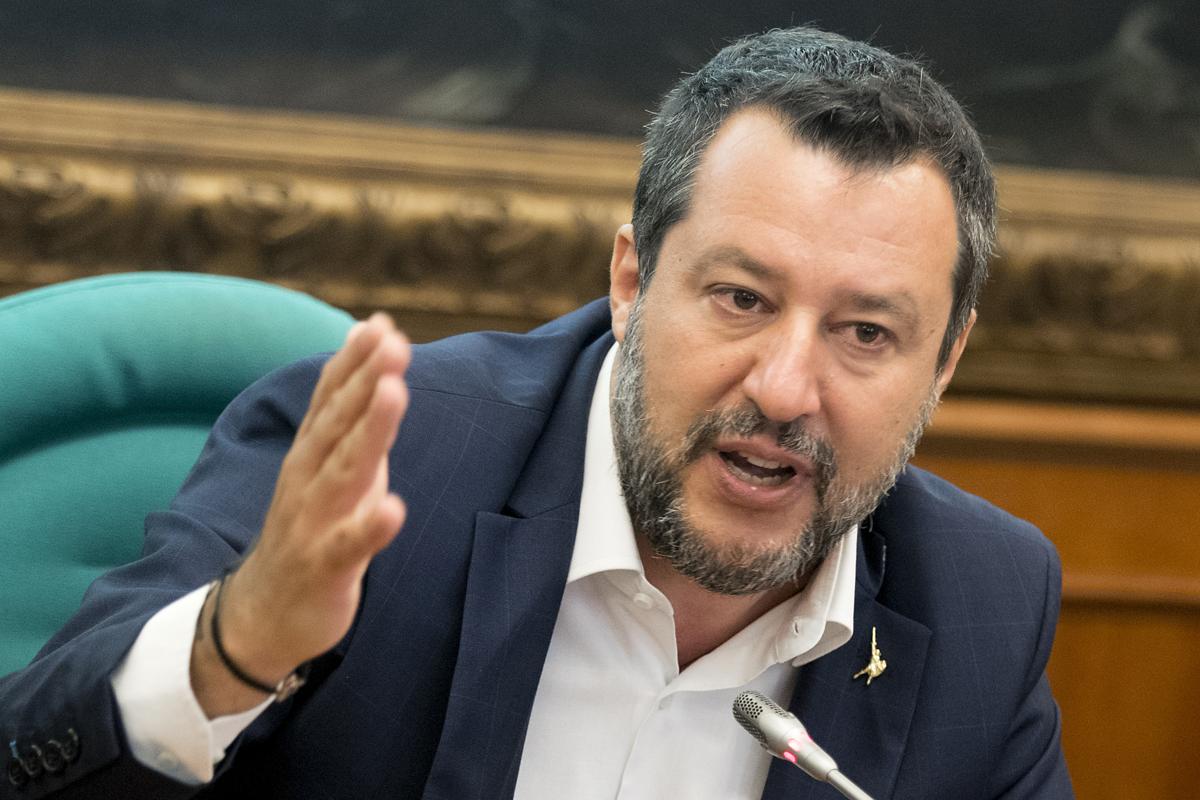 Mps, Salvini: “No favors to private banks with public money”