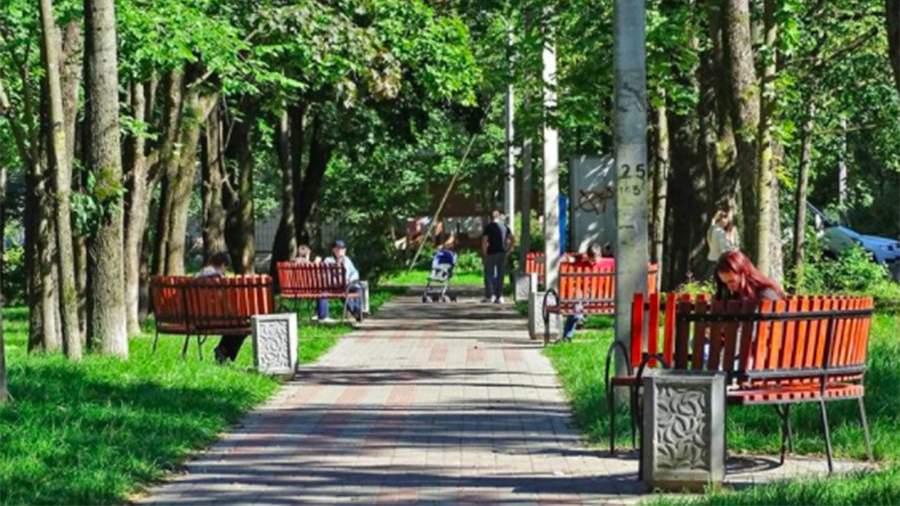 The Federal State Unitary Enterprise RRC Applied Chemistry, which is subordinate to Rostec, proposed to transfer a site in the Leningrad Region, where a high alert mode was introduced due to the possibility of radiation, to an organization with a license to handle radioactive substances. This was reported on June 8 at the Russian Science Center.

As specified, the enterprise does not have a license to handle radioactive substances and waste. In this area, the organization does not have the right to work and does not work, specifies TASS…

“To solve problematic issues, it is necessary that the state, represented by the territorial administration of the Federal Property Management Agency, transfer the ownership of the site of the radiochemical complex to an authorized organization operating in the field of atomic energy use and having an appropriate license,” the RRC said.

In December 2020, the center was transferred to Rostec from the Ministry of Education and Science. The site of the radiochemical complex has not been used for about 30 years and is not owned by the enterprise.

On the morning of June 8, a high alert regime was introduced in the village of Kuzmolovo in the Leningrad Region due to the transfer from one department to another of an object with a potential radiation hazard. As noted TV channel “78”, the government decree was signed by the governor of the region Alexander Drozdenko.

As noted in Rospotrebnadzor, the radiation background, as well as safety indicators correspond to the values ​​normal for St. Petersburg.

FSUE “RRC” Applied Chemistry “produces fluoropolymer films, radiation monitoring detectors, solid oxygen sources and other products. According to media reports, the reason for the introduction of a high alert regime was the unresolved issue of protecting hazardous facilities of the organization, which changed its form of ownership.