Rossi: ‘The Prince pushes, but it is difficult for me to race in 2022’ 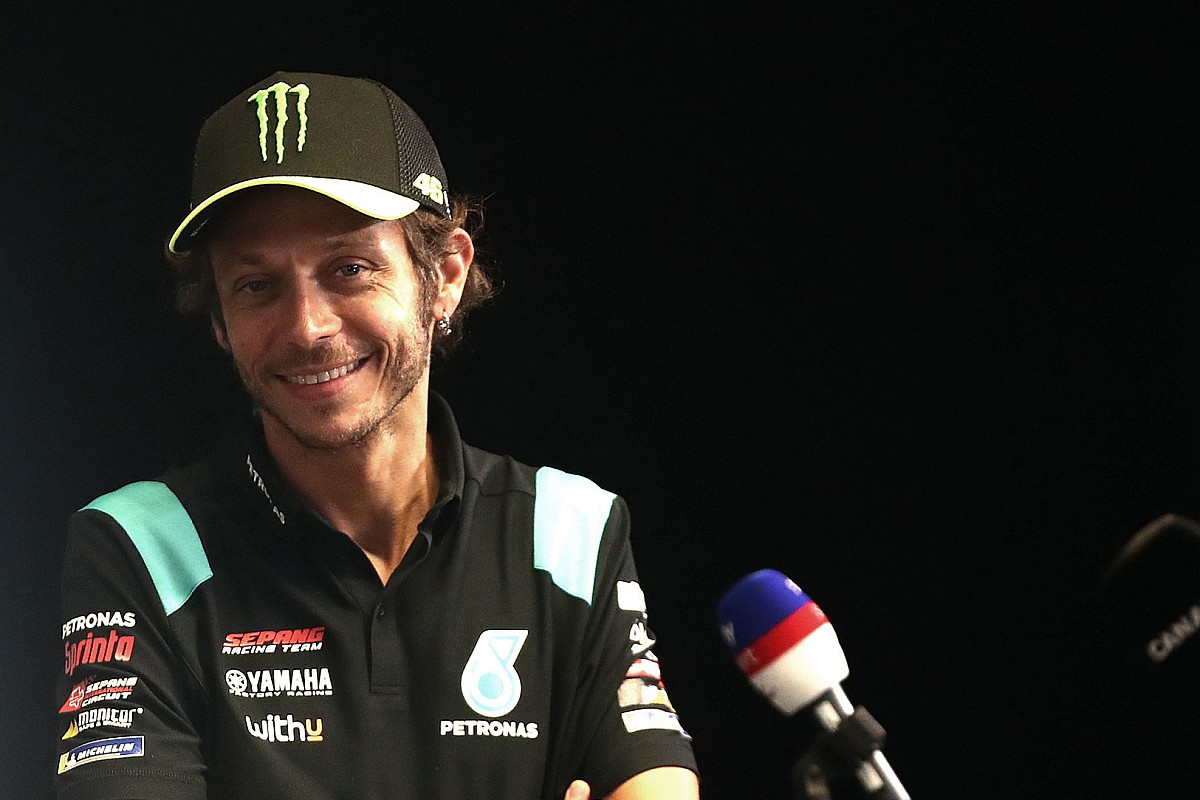 Valentino Rossi was the great protagonist of the press conference that opened the MotoGP weekend at Assen and it couldn’t have been otherwise. VR46 today officially announced that it has reached a three-year supply agreement with Ducati to make its MotoGP debut in 2022.

A piece of news that has been in the air for some time now, but which made the “Doctor” particularly proud, as he retraced all the steps that led to this ambitious goal.

“Now it’s official, the VR46 will have a team in MotoGP. We are very happy and very proud of this project, which started 10 years ago with the Riders Academy and then with the Moto3 and Moto2 teams,” said Valentino.

“We have many valuable people working on this project and everyone is very happy. We will have Ducati bikes and we are also very happy about this, because it is an Italian bike with Italian riders and a team based in Tavullia. It will be fun. “, he added.

The most interesting part of this morning’s release, however, was undoubtedly the one that gave voice to the sponsor Aramco, the Saudi oil company, represented by Prince Abdulaziz bin Abdullah bin Saud bin Abdulaziz Al Saud, who did not hide his desire to see the Pesaro riding one of the team’s two Desmosedici GPs. The person concerned, however, for the moment has pulled the brake on his future.

“I have not decided yet, because I will think more about it during the summer break. I also have to talk about it with Yamaha and with the team. I would like to do better results, but the start of the season has not been fantastic so far. so it is very difficult for me to race again next year. The Prince always pushes to let me race in my team with Ducati, but it will be difficult “, he explained.

Still pressing on the subject and on the possibility of ending his career with a second Ducati parenthesis, he added: “We’ve talked about it several times and the Prince always pushes to let me race for next year too, but I didn’t expect him to say so too. in the press release, even if he wants to try. My idea and my words are always the same as a few weeks ago, it’s not a question linked to Ducati. I think more than anything else that racing for your own team would be difficult. “

The 9-time world champion has sworn that his passion for motorcycles has not faded, otherwise at 42 he would not still be in MotoGP, but he reiterated once again that results are too important a component in sport and that therefore we must also look at those.

“This is a job that can make you have a great life, but you can’t ride just for the money. I think all riders are driven by a strong passion that they feel when they get on the saddle and ride a track. something we understood from an early age, when they put us on a mini bike. The passion for me is always there, it’s very strong and I keep having a lot of fun “.

“But the results are also important, also to have fun, because it’s a tiring life anyway. You have to train a lot and there is a lot of stress. At the weekend it’s nice to compete, but there is also a lot of pressure. Passion is not the problem. the point is to understand if you are able to obtain good results. Because, as in all sports, it is the results that make the difference “.

Rossi did not hold back even when asked what are the reasons that ultimately led the VR46 to bond with Ducati.

“We have talked to many brands, but when you have to do this type of negotiation there are many things to keep in mind. You have to think about the costs and the technical support that the House can offer you. In the end, the fight was between Yamaha and Ducati and if we have chosen the second there are various reasons “.

“First of all, relations with Paolo Ciabatti (sporting director) are excellent, but also with Gigi Dall’Igna. Then they will make a great effort next year, fielding many bikes. The package is competitive, but I believe that Ducati was the one. with whom we share more things, in particular the desire to make young Italian drivers grow. I think this was the ultimate reason after all. “

Despite this leap of the barricade, Valentino seems convinced that there will be no problems in continuing his historic bond with Yamaha, but remaining buttoned up when asked if he will be able to take on the role of Iwata’s brand ambassador in the future.

“My relationship with Yamaha is great, I have lived the best days of Yamaha with them and I still race with Petronas. I don’t know if I will become their ambassador, but in my heart I will always remain a Yamaha rider because we have shared so much” . 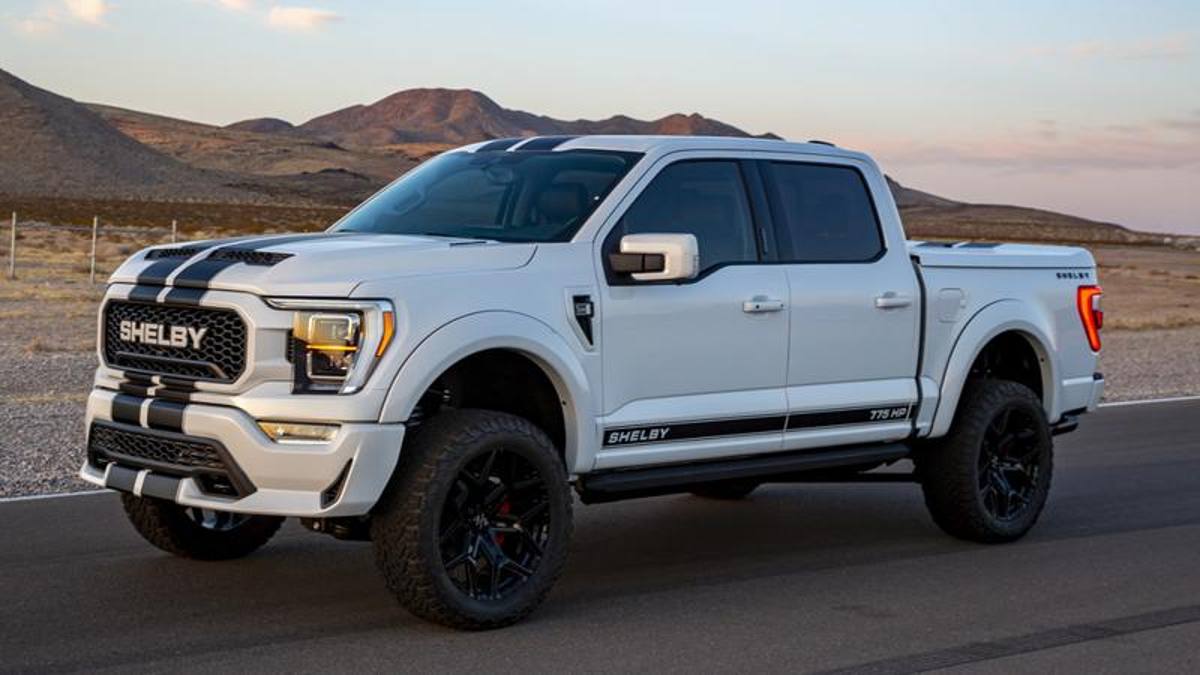