Rossi: Is the future in the WEC with Kessel’s Ferrari? 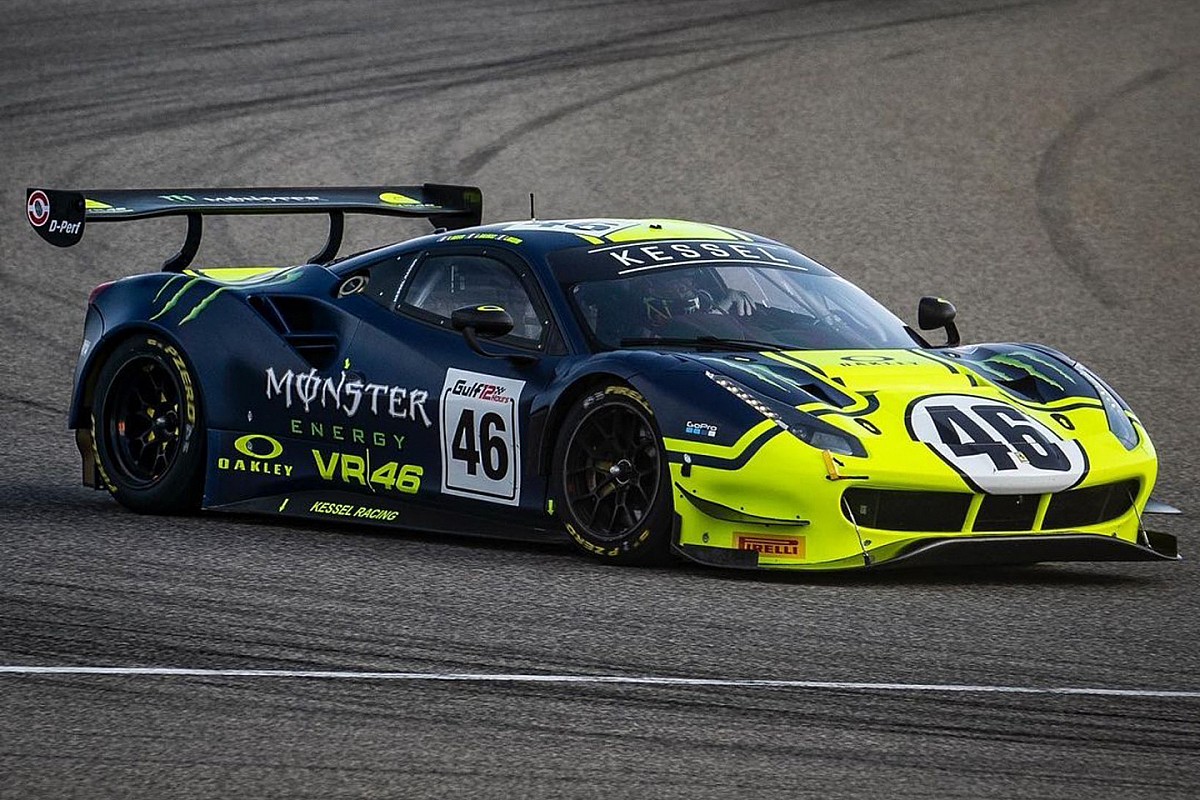 The world of MotoGP continues to want to hold onto Valentino Rossi, but what does the “Doctor” want to do? A few months ago it would have been a million dollar question, but when we have almost reached the summer break of a so far disappointing championship, the hypothesis of retirement takes shape more and more.

Both the person concerned and Yamaha have always talked about the importance of the results to continue the bond together also in 2022 and so far things have not gone well at all: after the first seven GPs, the Italian is 19th in the World Championship, with just 15 points collected and many bitter morsels to digest.

Yesterday he said he was still holding on to the last two races before the break, perhaps hoping for a sudden step in terms of performance (in FP1 this morning, however, he finished 20th). However, the road seems to be marked, to the point that he didn’t seem too enthusiastic even at the prospect of racing on a Ducati of his team next season.

Next week the three-year partnership with Ducati will be made official and in recent days Gigi Dall’Igna had opened up to this possibility in an interview granted to GPOne.com: “You have to let him do what he wants, for what he represents”. However, Rossi reiterated that at the moment at the top of the list of candidates as his brother Luca Marini’s teammate is Marco Bezzecchi, another rising star of the VR46 Academy, currently involved in Moto2.

But if he really does stop, what will Valentino do when he is great? You will hardly see him on the track in all race weekends, because in any case after more than 25 years in the role of the driver, it would make the gap even harder to digest. That doesn’t mean his career will be over though, as they could only double their wheels.

For some years now, as soon as there is the possibility, he has been trying his hand at the wheel of a Ferrari 488 GT3 of Kessel Racing. The first appearance was in the Blancpain in Monza, then he took part twice in the 12 Hours of the Gulf, also demonstrating discrete skills at the wheel of a Gran Turismo car, also climbing on the podium in Abu Dhabi.

He himself has never hidden his intention to move in that direction once enough for MotoGP has been said and an interesting project would already be ready for him, according to what Gazzetta dello Sport revealed this morning. Kessel Racing itself could provide him with a Ferrari 488 GTE to participate in the FIA ​​WEC.

A program that would lead him to race on historic tracks such as Monza and Spa-Francorchamps, but above all to crown the dream of competing in the 24 Hours of Le Mans, albeit in the GTE class, therefore not being able to fight for the absolute classification. In short, the alternative would be ready, but first the “Doctor” will have to make a decision on the MotoGP …