Rossi and Marquez: the rider still makes the difference in MotoGP 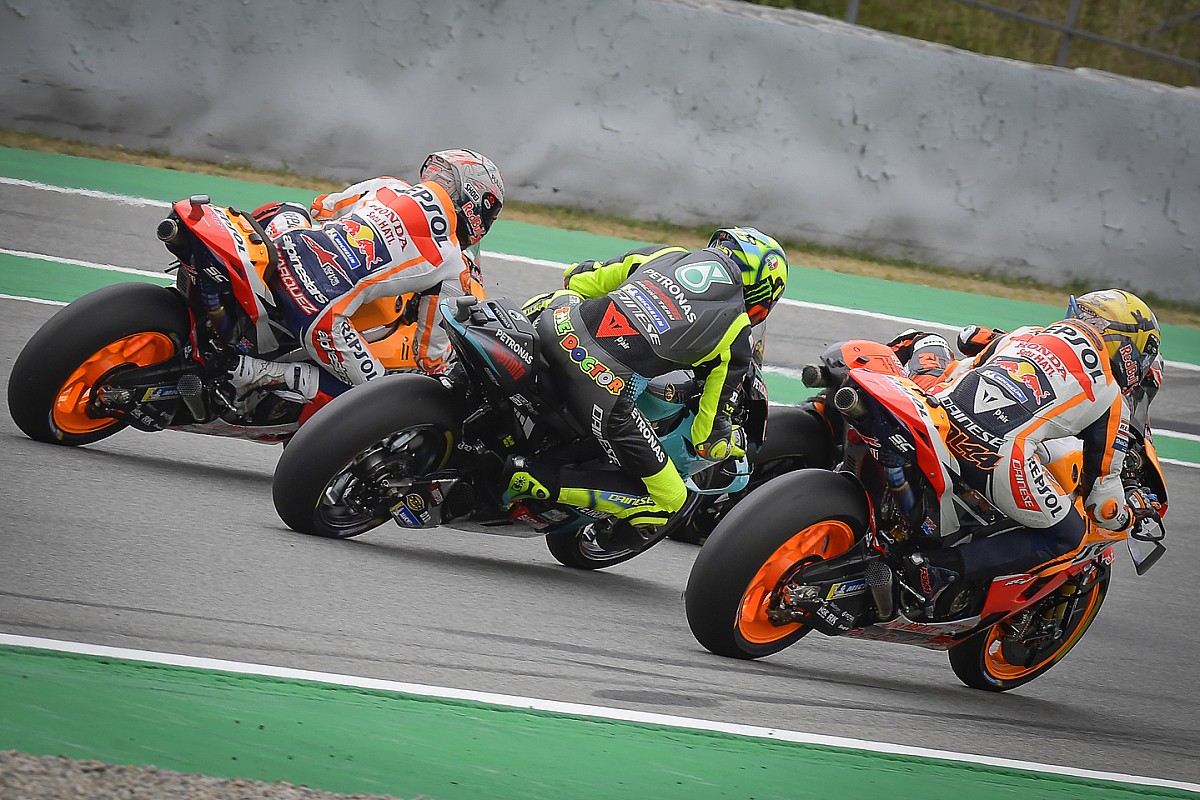 In recent years, technical development has become more important in MotoGP, from aerodynamics to innovations such as the holeshot device. Each manufacturer tries to stay at the forefront of development to provide the best bike for their riders, which raises questions about the role they continue to play in performance.

A witness to the evolution of the last 20 years, Valentino Rossi believes that MotoGP is still a championship of riders rather than engineers, but recognizes that having a good bike is more important now than in the past.

“I think it’s different, it’s certainly different,” said the Italian. “I don’t know if the human aspect is less present, I’m not sure. I think it’s more or less the same. Maybe in the past the rider could have made a little more difference, let’s say 60% the rider and 40% the bike . Now it’s 50-50, so maybe a little less. But I don’t think much has changed, I think the best riders are in front and the situation is more or less the same, because the best rider will be in front at the end. “

Marc Márquez, the only rider capable of winning with Honda in recent years, believes that riders are now even more capable of imposing their talent and making a difference compared to the past, thanks to a more competitive grid than ever and to the equality between official and satellite teams.

“As Valentino said, I think the driver more or less makes a difference,” said the # 93 driver. “Surely now, with the electronics at the same level, the bikes with almost the same performance between the factory teams and the satellite teams, everything helps a lot. A team or a rider of a satellite team, who had no chance of winning ten years ago, he will have a chance now, even for the championship because the bikes are totally different from before. “

“The new things come a little later, but they are not very important things. It helps. The tires have improved, and with this and a very high level of grip, everything is balanced, because as soon as you have to manage the accelerator, the skidding, you can make a difference, but when there is a lot of grip and you can accelerate right away, everything is more balanced. “

The driving style has changed according to Rossi

# 46 believes the rider still makes a difference, but the way to get the best out of a bike has changed dramatically. The nine-time world champion believes current prototypes require a different way of cornering, but doesn’t know if this is really a consequence of the growing importance of aerodynamics.

“For me in recent years the driving style has changed, especially the position on the bike. Now we all ride very low, with our head forward, shoulders and elbows. I have really changed my approach to curves and trajectories. With these bikes, these tires and these brakes, you can enter corners much harder. You ride a little differently than it was five years ago. “

“But I don’t know how much it has to do with aerodynamics. In the end, aerodynamics allows for better acceleration, so you enter the next corner faster, have more downforce up front, so you can brake harder. bike is heavier when you change direction, so you need more power. That’s what changes the aerodynamics rather than the riding style. “

However, the bikes are performing better than ever, and are hitting record top speeds this year, with Johann Zarco and Brad Binder setting a new record of 362.4km / h. They are also causing heavy crashes and falls, and making the bike more powerful than ever. Marc Márquez is questioning the wisdom of relentless development. His teammate Pol Espargaró went so far as to blame the holeshot for several crashes, while the Cervera driver blamed the electronics for his spectacular crash at Assen.

Bikes are also becoming more and more physical and causing more and more cases of compartment syndrome, but Rossi is one of the riders who is not affected. Despite being 42 years old and more than ten years older than the second-oldest rider in the class, Aleix Espargaró, the Italian doesn’t believe age is a factor when it comes to riding current MotoGP bikes, although he acknowledges they are more physically demanding than in the past.

“I don’t think that’s the most important thing. Everyone has their own style and I see many riders who are still very fast and have a more normal position on the bike, like Jack Miller or Franco Morbidelli. It really depends on the moment. But physically it’s more difficult. , especially because the bikes are more demanding now. They are faster, you have the aerodynamics and you can brake harder. It’s not just the position, it’s more physically difficult in general. “ 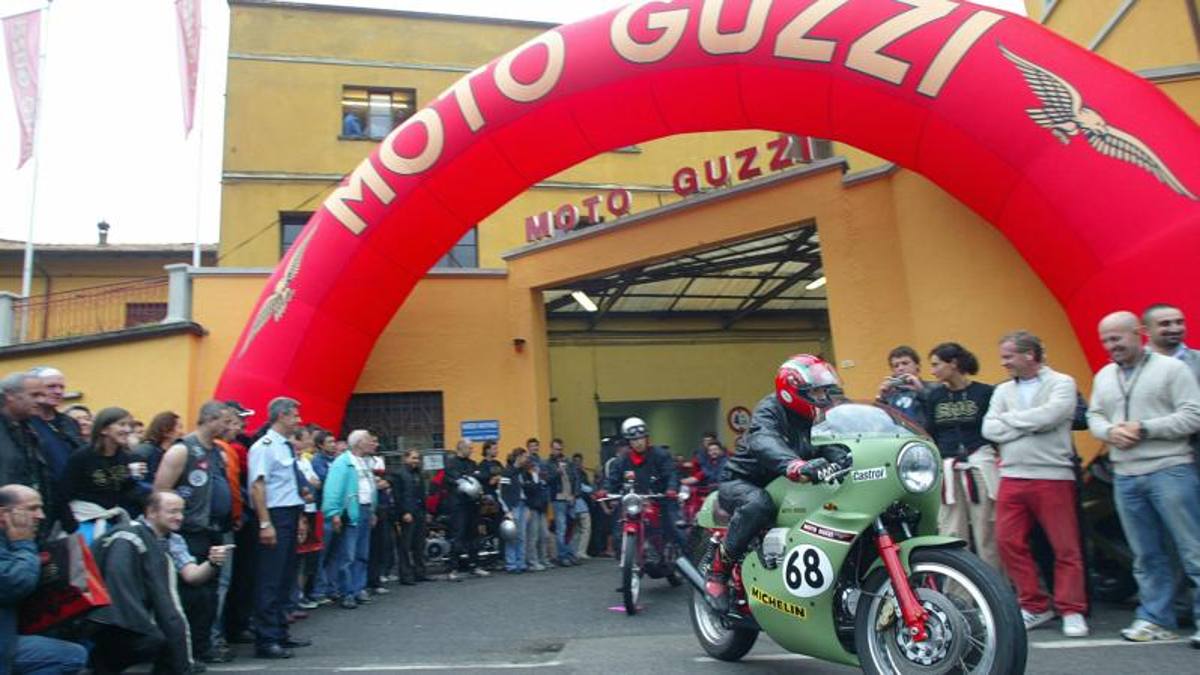 Latest news and rumors of the transfer market: Isco, Joao Félix, Trippier and much more