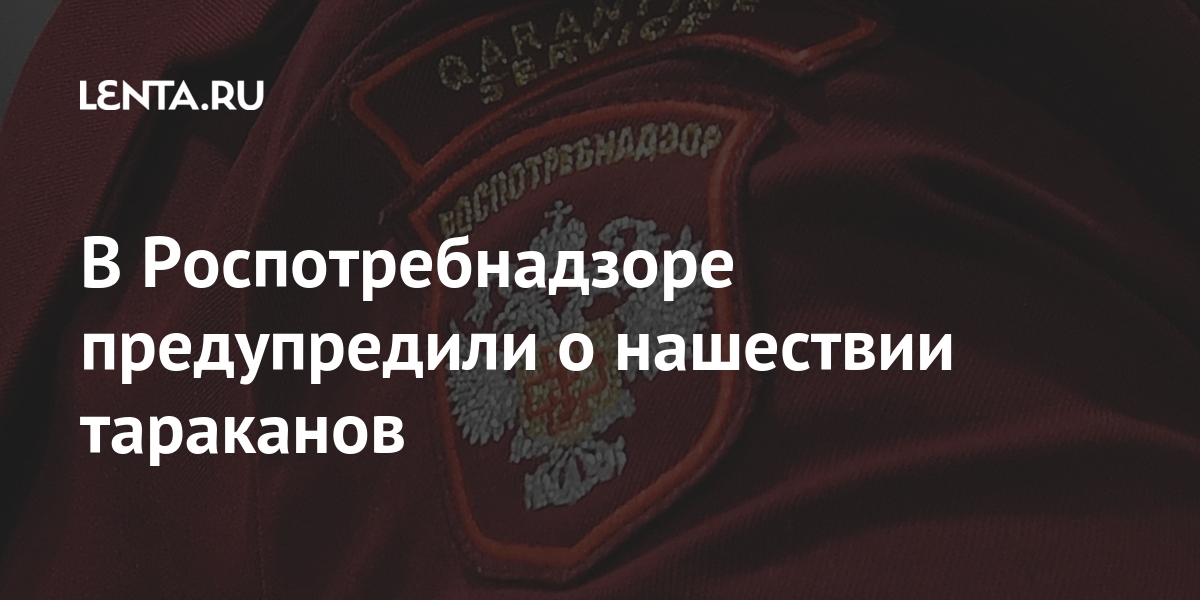 In Russia, the first of two peaks of growth in the number of cockroaches is approaching. Svetlana Roslavtseva, the head of the laboratory of disinsection problems at the Institute of Disinfectology of the Federal Service for Supervision of Consumer Rights Protection and Human Welfare, warned about this in an interview with radio Sputnik.

According to her, the periodic activation of cockroaches in apartment buildings is inevitable, since it is associated with the insect breeding cycle. Roslavtseva recalled that cockroaches lay eggs in places where there is water, after which they develop on average for three months. “The next invasion of cockroaches into apartment buildings and their mass breeding falls on February. This is the first peak of the year, and the second will be in summer, ”the specialist explained.

In order to prevent cockroaches from entering the apartment, you should block the main ways of penetration of insects. So, she advised to put nets on the ventilation grilles. “There are such holes in the kitchen, where mostly cockroaches will come, and in the bathroom. Cockroaches are heat-loving and moisture-loving insects, so they will go to these premises, ”Roslavtseva emphasized.

According to her, Rospotrebnadzor is concerned about the formation of a population of cockroaches that are resistant to basic insecticides, such as pyrethroid. Disinfection services usually work with this particular poison, but the results are “not very good.” “We recommend using regular food baits. The cockroach population does not yet have a high resistance to them, ”the employee of the service concluded.

In January 2020, residents of one of the houses in Arsenyev (Primorsky Territory) complained about an invasion of giant cockroaches. The Russians wondered how insects could get to them in the entrance, because the temperature outside at this time of the year usually does not rise above minus ten degrees Celsius. 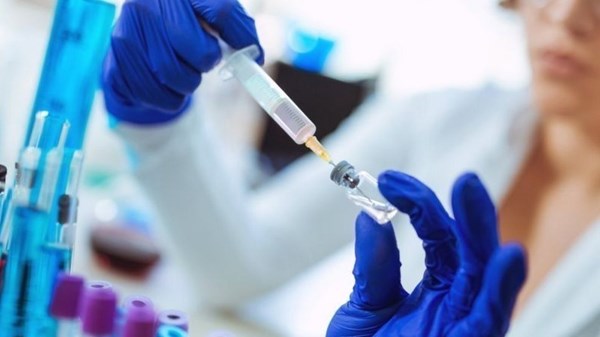 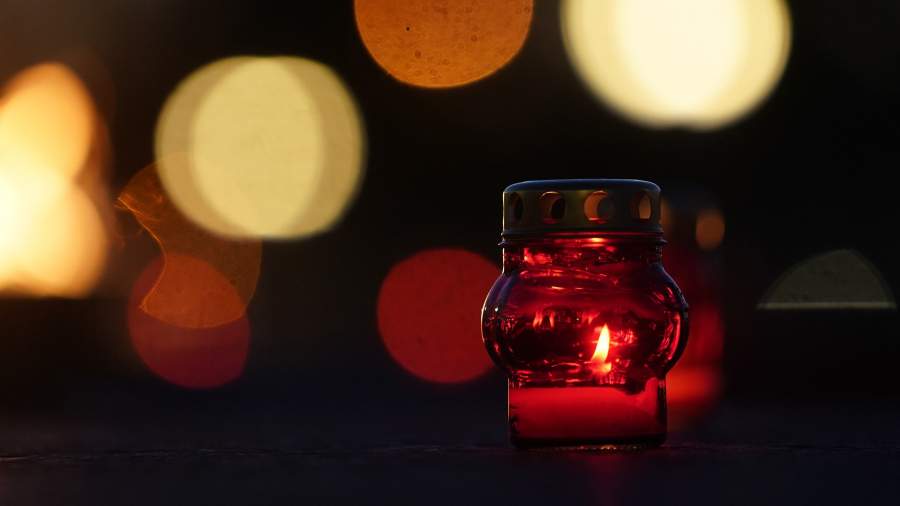 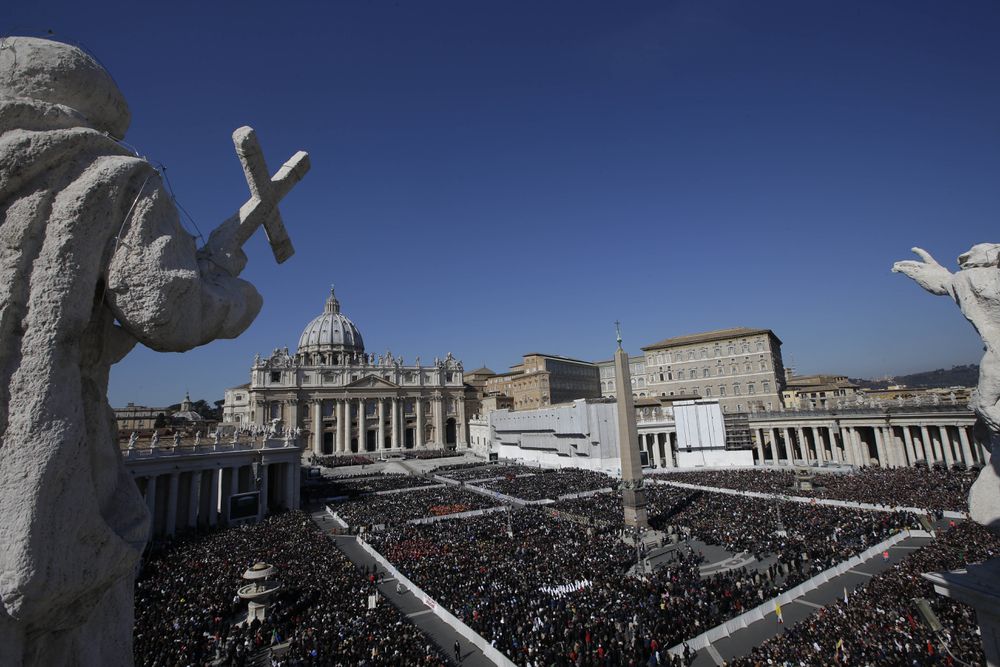 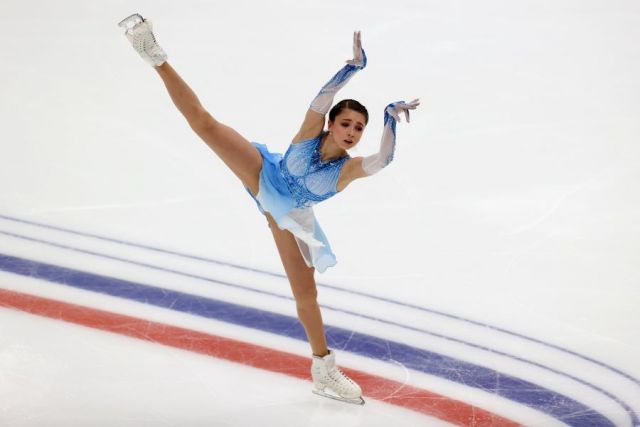 Hockey Patrik Laine, who looked at the rebound next to him, was benched – “It felt necessary to me,” commented the head coach