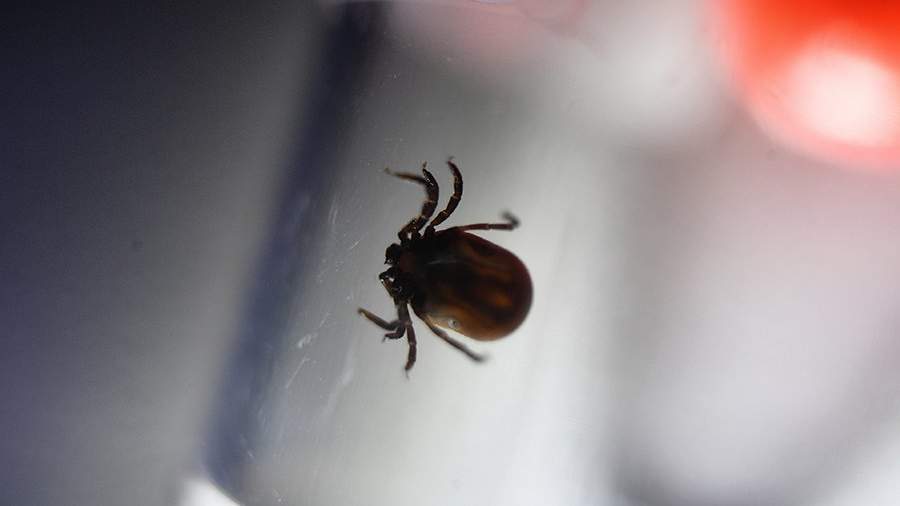 Rospotrebnadzor processed more than 53 thousand questions from citizens about tick-borne encephalitis, most of all consultations were held in the Krasnodar Territory, Sverdlovsk and Astrakhan regions. This was reported on Monday, June 14, at website departments.

Requests were received from May 17 to May 29, 2021 within the framework of the All-Russian “hot line” conducted by the department on the prevention of tick-borne encephalitis.

Also, citizens asked the questions: “In what places do ticks attack more often?”, “Which ticks are the most dangerous?”, “Do I need to use antibiotics after removing a tick?”, Were interested in whether vaccines against tick-borne encephalitis and new coronavirus infection are compatible, how to prepare to vaccination and what complications may be.

“The results of the work carried out indicate that the topic of prevention of tick-borne encephalitis is relevant and in demand by the population, and emphasize the importance and necessity of conducting such” hot lines “on a regular basis,” Rospotrebnadzor summed up.

On June 9, Izvestia reported that Russian private clinics recorded an increase in the number of complaints from Russians about a tick bite. So, in “CM Clinic” about this in May of this year came 37% more often than in the same month in 2020.

In recent years, there has been a tendency towards an increase in the detection of ticks infected with the pathogen of tick-borne borreliosis. Most types of this bacterium can cause borreliosis, Lyme disease, relapsing fever in humans.