Roskomnadzor has blocked the site of a popular online store 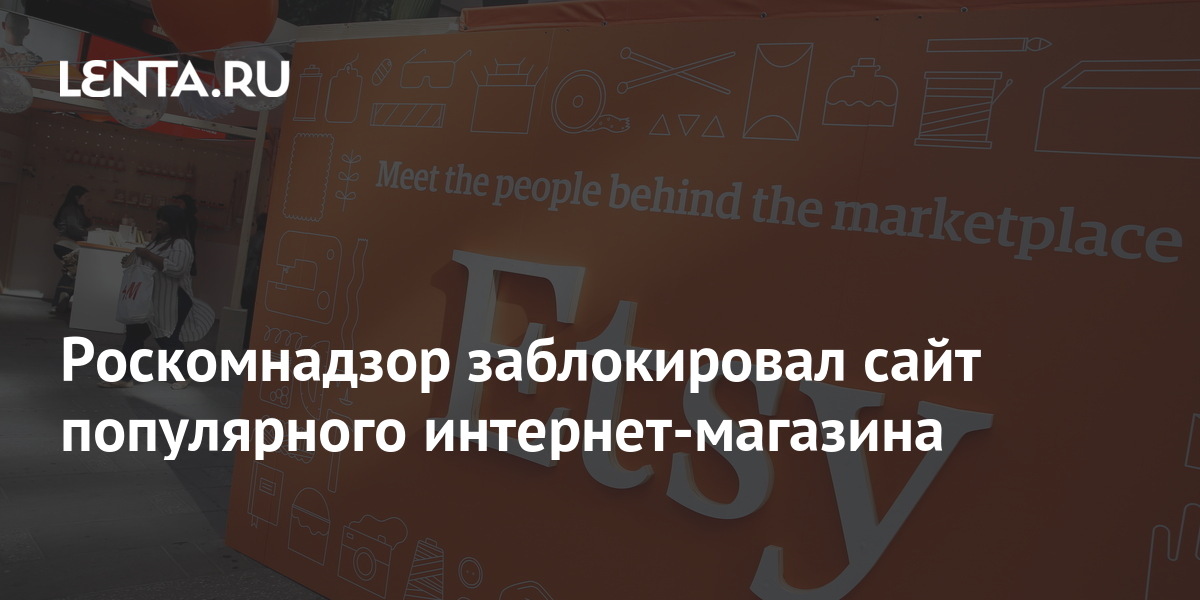 Roskomnadzor (RKN) has blocked the website of the Etsy online store since December 1. It is reported by RIA News with reference to the department.

“From December 1, 2021, the etsy.com Internet resource was blocked by Roskomnadzor on the basis of a court decision in the city of Tambov,” the message says.

The networks of the world.

Why did the developed states take up the regulation of the Internet?

The interdistrict prosecutor filed a claim with the court. He pointed out that the “gucci replica” page of the Etsy website contains information advertising and selling Gucci brand accessories with delivery within Russia. However, it was found that there is no information on agreements with copyright holders. The court recognized this information posted on Etsy, prohibited for distribution on the territory of Russia.

At the same time, Roskomnadzor blocked not only the page with prohibited information, but the entire site. The agency explained that Etsy works over the HTTPS protocol, and chiseled blocking does not work for such sites. Roskomnadzor stressed that in order to remove the blocking, information recognized as prohibited must be removed from the site.

Earlier, Roskomnadzor blocked the site of Russia’s only LGBT film festival Side by Side. According to organizers, the site has been blocked due to “complaints from ultra-right groups.” The publication emphasized that the site had an age limit of “18+”.

European epidemiologist predicted the fate of a seasonal disease coronavirus

Antonio Klavenna, an epidemiologist at the Mario Negri Institute for Pharmacological Research in Italy, predicted the fate of a seasonal... 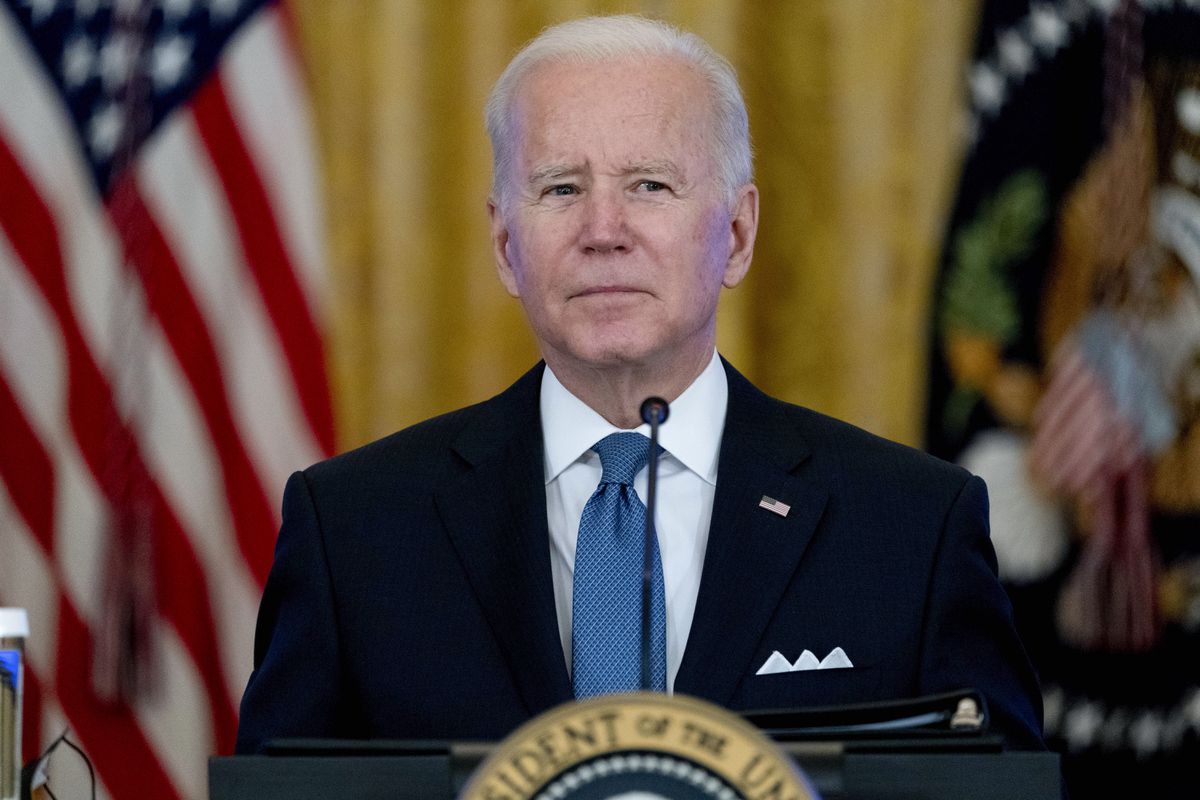 When US President Joe Biden says that he will not accept any more questions at the end of a press... 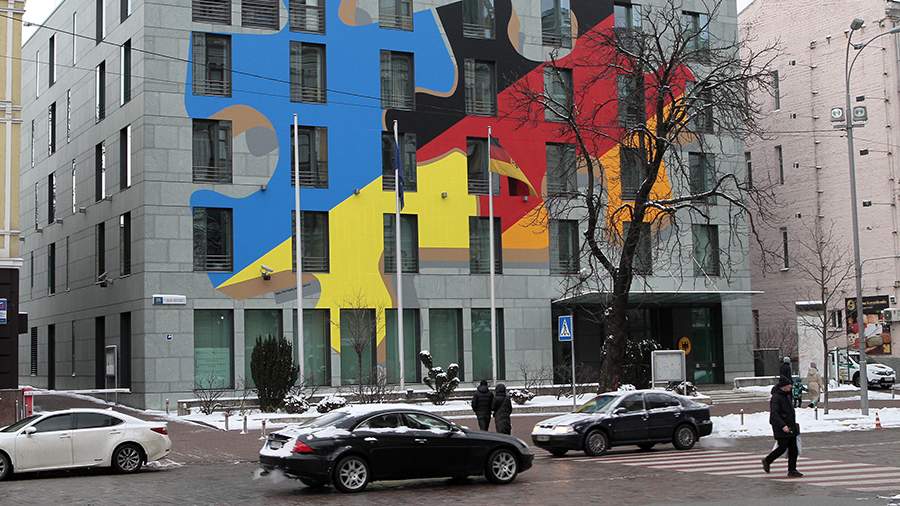 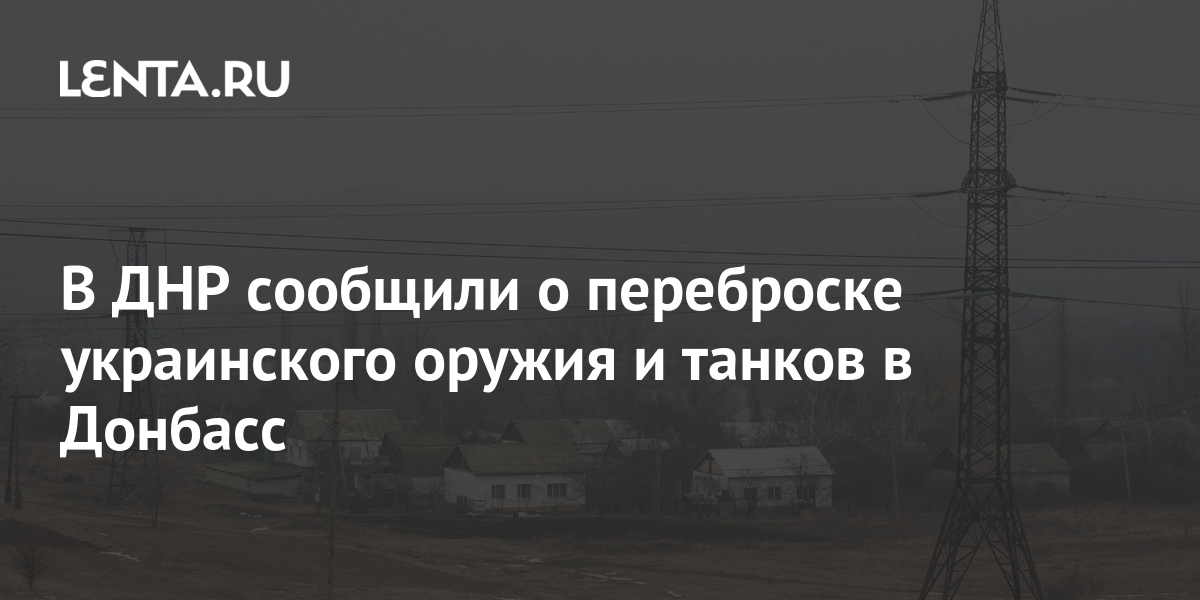 A representative of the People's Militia of the self-proclaimed Donetsk People's Republic (DPR) announced the transfer of Ukrainian weapons and...

SEGA will launch a vertical version for its most iconic arcade: Astro City Mini V will include 22 games