Roskomnadzor bans the use of several VPN services in Russia 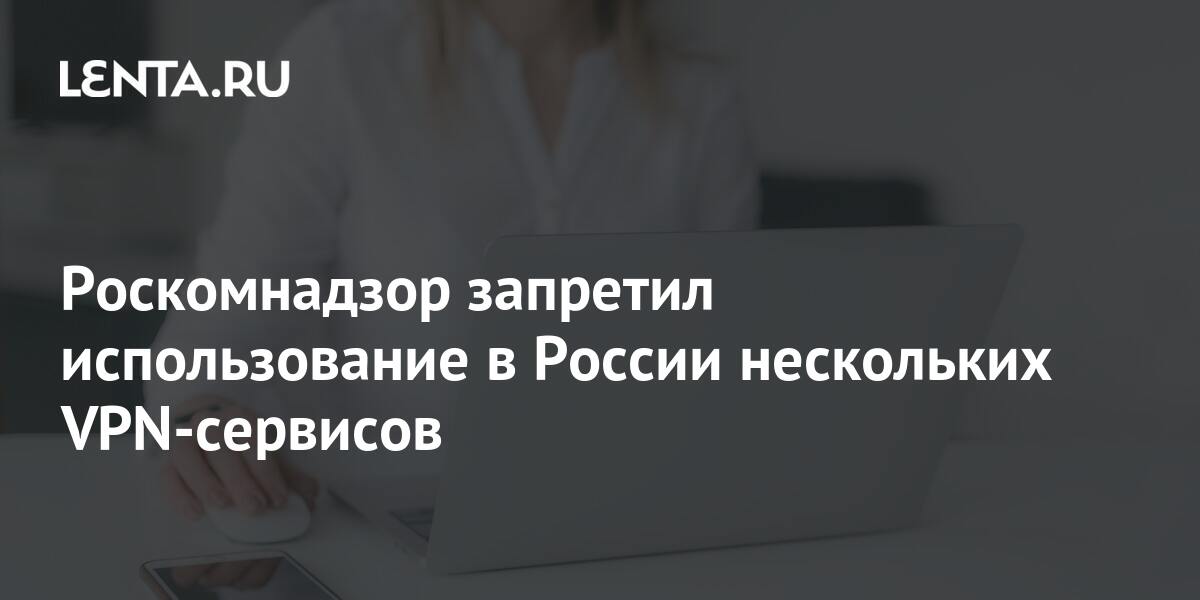 Roskomnadzor has banned the use of several VPN services in Russia, and the list now includes VyprVPN and Opera VPN, Izvestia reports. The regulator began to restrict access to these services, as they make it possible to enter sites blocked in Russia.

The blocking began on the afternoon of June 17th. It is noted that in this way the department is taking measures to combat bypassing blocked sites containing pornography, as well as suicidal and drug-promoting content.

At the same time, Roskomnadzor promised that their actions would not affect the work of companies that use legal VPNs. More than 200 technological processes of 130 Russian companies are included in the “white lists”.

Opera VPN works inside the browser of the company of the same name; it has been downloaded over 100 million times in the Play Market. The second service, which got blocked, has more than a million downloads on Android smartphones. The services have fewer downloads in the AppStore: Opera VPN has less than five thousand, VyprVPN has 20 thousand.

In March 2019, Roskomnadzor for the first time demanded that VPN service owners connect to the state information system (FSIS). The initiative implies that services must restrict their access to prohibited sites from the “black list” so that users cannot access these pages.

As a result, many services refused to comply with the terms. These include Avast SecureLine VPN, NordVPN, TorGuard, and VyprVPN. In Russia, there is a law prohibiting blocking bypass. This is exactly what VPNs and anonymizers allow you to do.