Rosaviatsia will investigate the incident with icing of the S7 aircraft 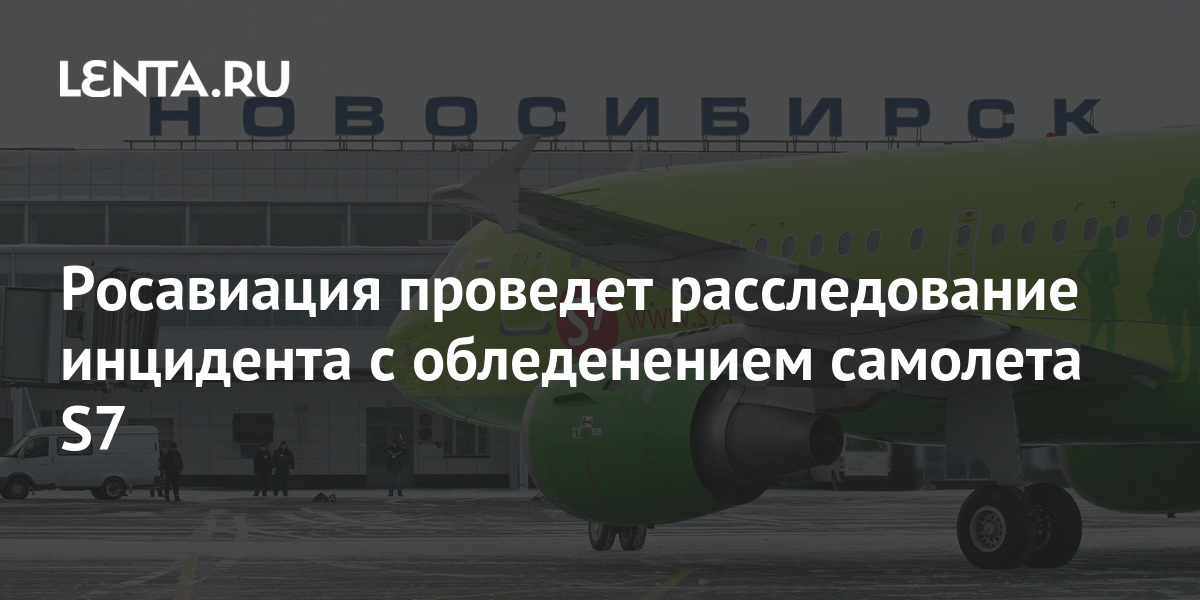 The Federal Air Transport Agency will investigate the incident with the icing of the S7 aircraft, which was following on Thursday, December 2, on the Magadan-Novosibirsk route. Writes about it RIA News.

“The head of the Federal Air Transport Agency Alexander Neradko instructed to investigate the circumstances and causes of a serious aviation incident related to the icing of the Airbus 320-271N aircraft of Siberia Airlines,” the statement says.

At the same time, it is specified that the investigation will be carried out by the central office of the department. Anvar Shaikamalov, head of the flight safety inspection department of the Federal Air Transport Agency, was appointed chairman of the commission.

“Ground and airborne means of objective control will be sent for research at the FAA Aviaregister of Russia, where mathematical modeling of this situation will be carried out,” the department noted. 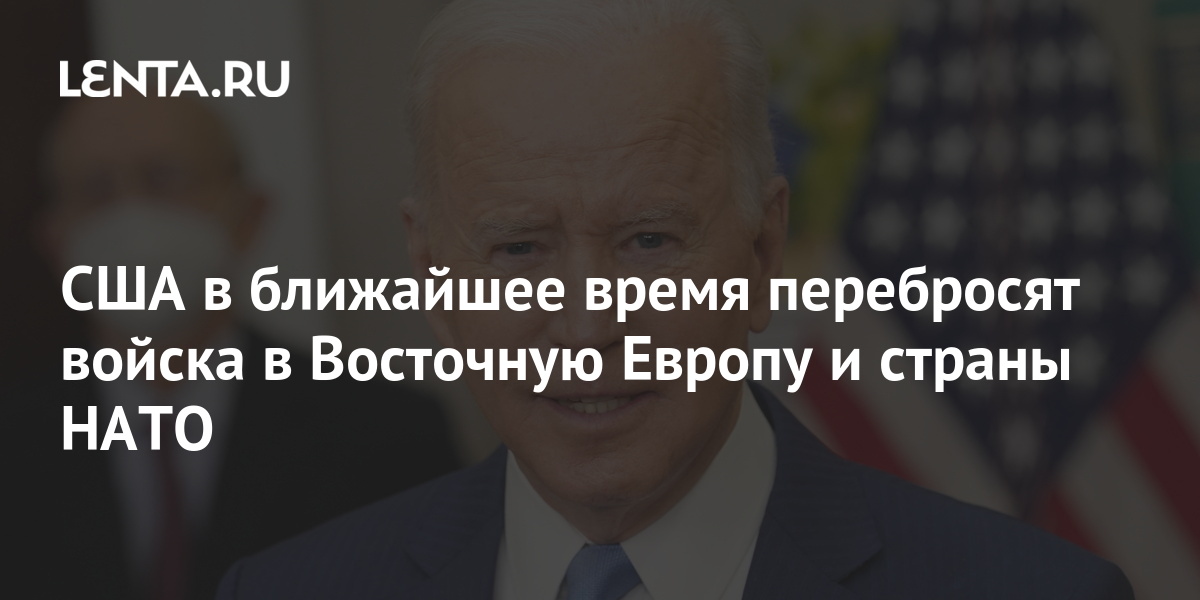 US President Joe Biden said that the United States intends to transfer troops to the Eastern European NATO countries in... 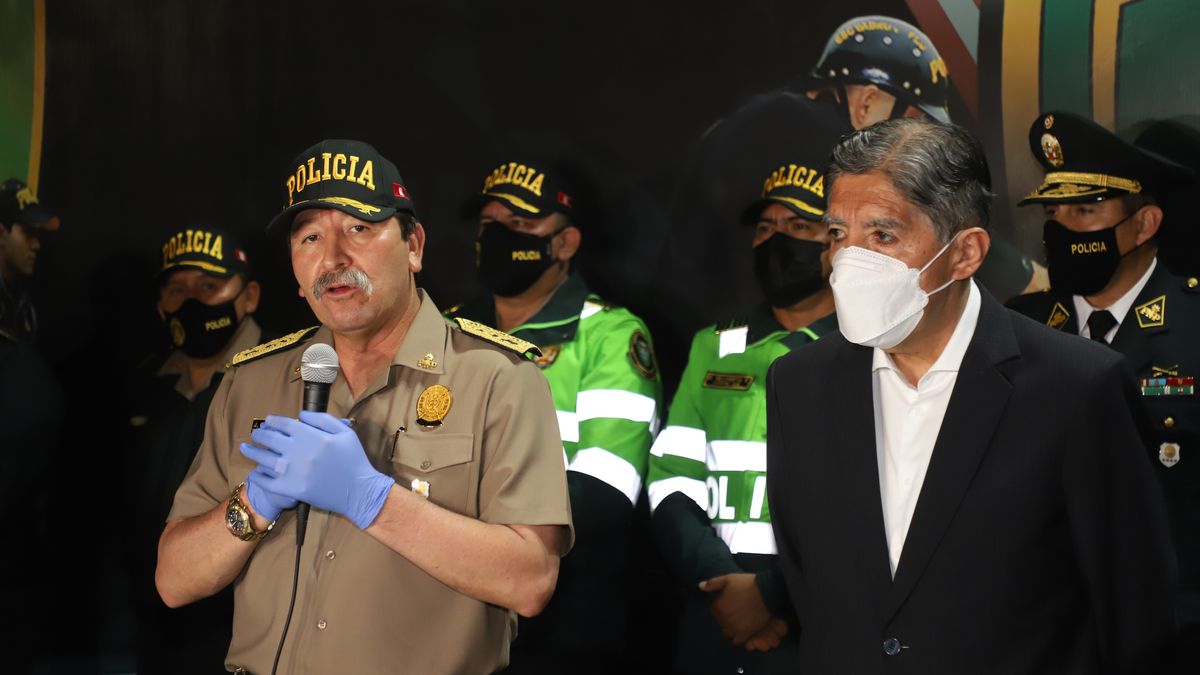 The General of the Peruvian Police, Javier Gallardo, and the former Minister of the Interior, Avelino Guillén.EL COMERCIO / ZUMA...