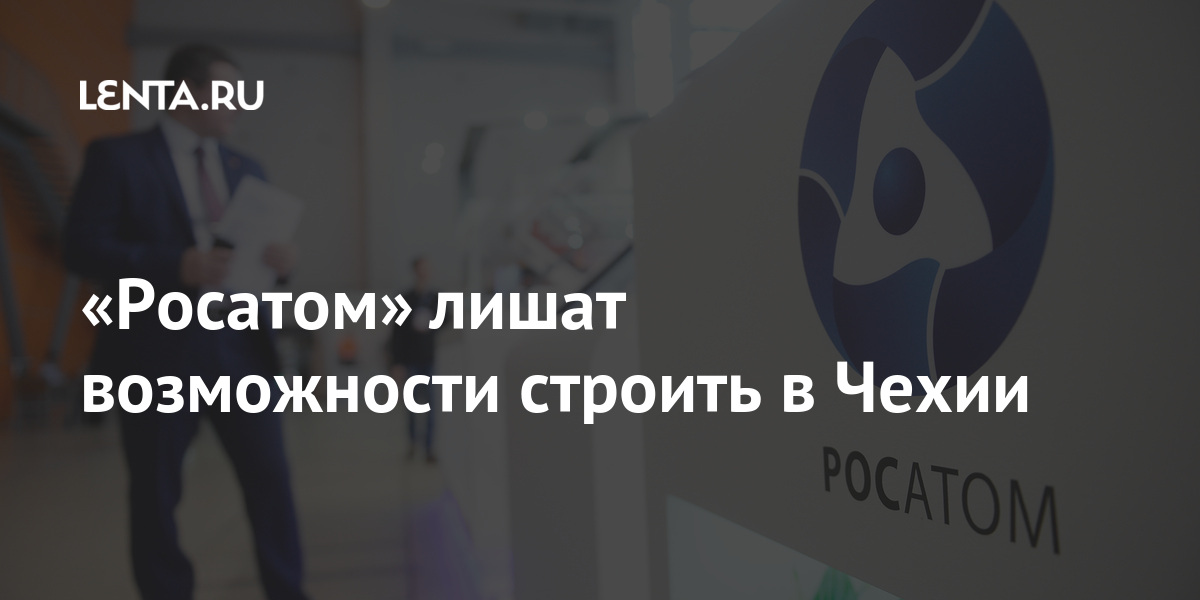 Deputy Prime Minister of the Czech Republic and Head of the Ministry of Industry and Trade Karel Havlicek in an interview with the Pravo newspaper announced the imminent, within the next few days, the official exclusion of the Russian state corporation Rosatom from the list of candidates for the construction of the Dukovany nuclear power plant in the south-east of the republic. TASS…

According to him, any participation of the company as a subcontractor will be impossible. None of the candidates invited to the tender will involve representatives of Russia.

On the eve of April 18, Prime Minister Andrei Babish called on the idea to deprive Rosatom of the opportunity to build a power unit in the Czech Republic. The reason for this was the clarification of the circumstances of the explosion at an ammunition depot near the village of Vrbetice in 2014. According to the authorities of the republic, Russian special services were involved in the incident.

The Superliga, a matter of State

Situational center to be created in Lipetsk for 131 million rubles