Rosario: they identify the young man found dead in a car 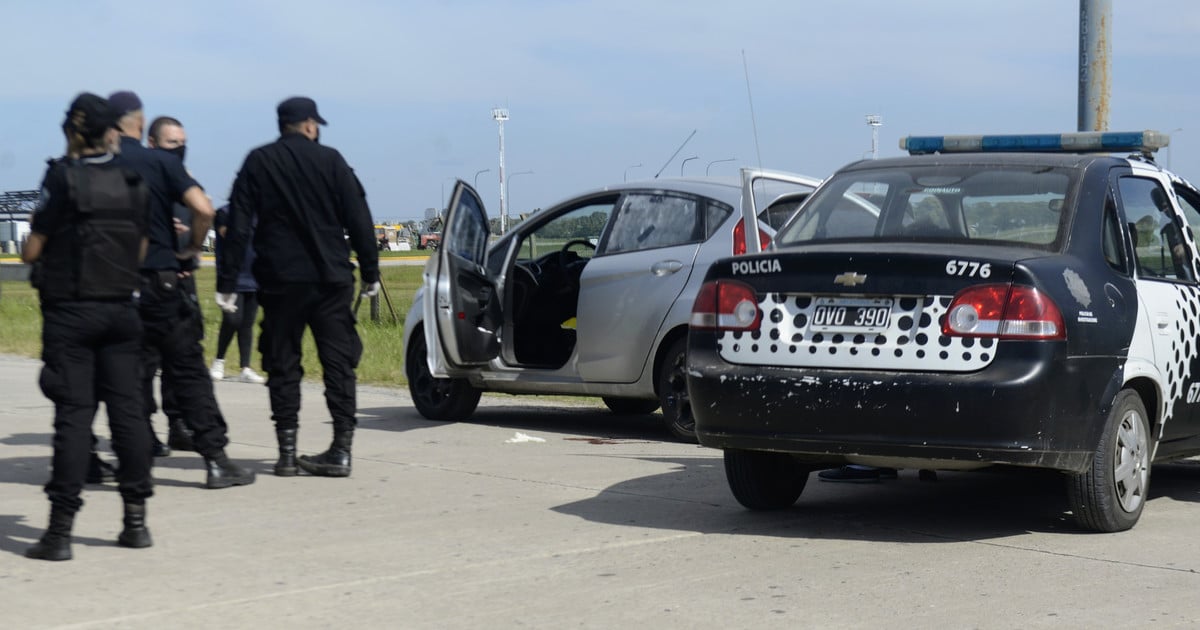 The death of a man found last Sunday in his car, in an area near the Rosario airport, remains shrouded in mystery. The researchers do not rule out any hypotheses, including the possibility that it was a suicide.

Nicolás Camara, 30, was found inside a gray Ford Fiesta Sunday morning. His body was located in the driver’s seat and his head was covered with a plastic bag, closed over the neck with duct tape.

The car was parked on the public highway, it had all the doors closed and the keys placed inside.

The skills on the car, which was locked and with the keys inside. Photo Juan José García

The first to notice the situation were members of the Airport Security Police (PSA), in charge of patrolling the airport and the surrounding sectors. They immediately gave the alert to the Radioelectric Command personnel.

The prosecutor Alejandro Ferlazzo, in charge of the case, works on different lines of investigation. The autopsy where the causes of death are analyzed was inconclusive. Although it was determined that the man died of suffocation, the mechanics that caused his death could not be determined. If he could be attacked by another person or took his own life.

The body shows no signs of external violence. The prosecution asked to expand the final report of the autopsy and wait for the details of the toxicological tests.

In addition, the report on the traces found inside the vehicle is awaited. This task seeks to determine if there was the presence of a stranger in the cabin.

The Public Prosecutor’s Office confirmed this Tuesday that the deceased I had no record criminal.

Although at first there was speculation about the possibility of a mafia-tinged homicide, subsequent expertise and studies now open doubts about what happened.

Those close to the victim assured that they had no strong evidence to contribute and that would allow progress on the causes of death.

Maluma premieres the song "Rumba" in honor of Earth Day

Employment .. “Emiratisation” assigns the employment of citizens to local departments