Rosario: a man was killed by a bullet in the head at the door of his house 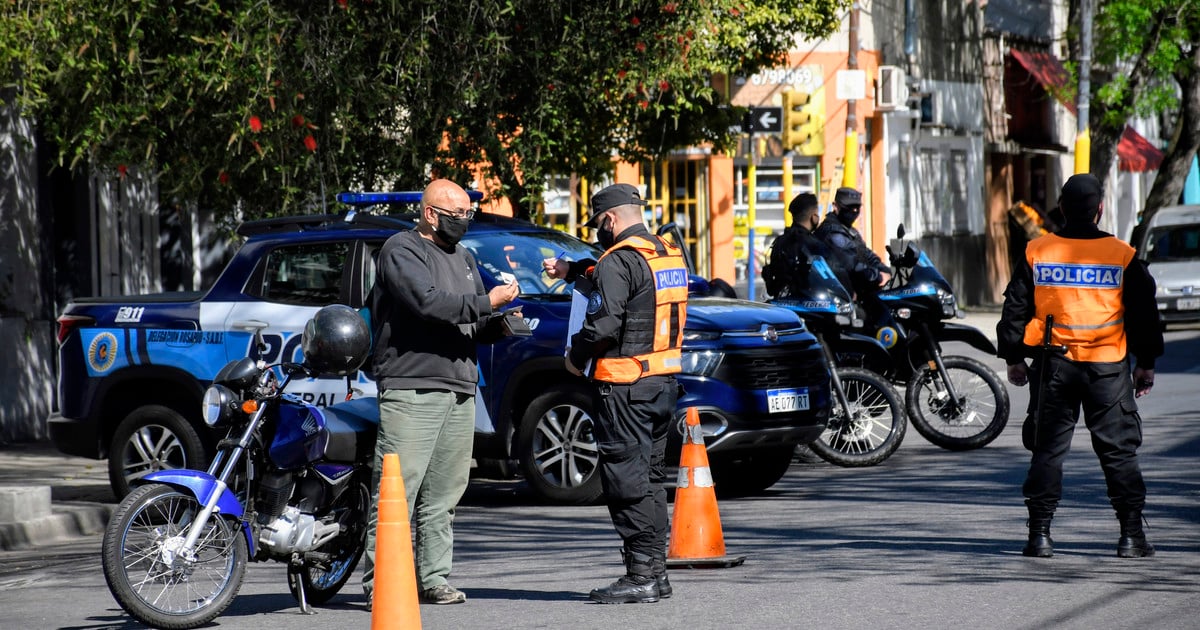 A 32-year-old man was killed this Friday in a bullet in the head when he was attacked by two people who were riding a motorcycle, while he was at the door of his house, in a neighborhood in the southwestern area of ​​Rosario.

Police sources cited by Telam They specified that the incident occurred during the afternoon at 3300 Barra Street and the victim was identified as Nelson Roberto Sosa.

According to the first inquiries, the man was attacked by two people who were mobilizing on a motorcycle and received at least two shots in the skull that caused his death in front of his relatives.

Investigators seized six pods served from a 9mm pistol. and a deformed loin.

Neighbors alerted the police and called 911 about hearing the detonations.

Personnel from the Integrated Health Emergencies Service (SIES), summoned by the Police, found that the man died on the spot as a result of the gunshot wound to the head.

The first indications revealed that the man was shot five times, two of them in the head.

Investigators were looking for witnesses to the event to try to clarify the crime.

According to some witnesses, the murder would be an apparent reckoning. 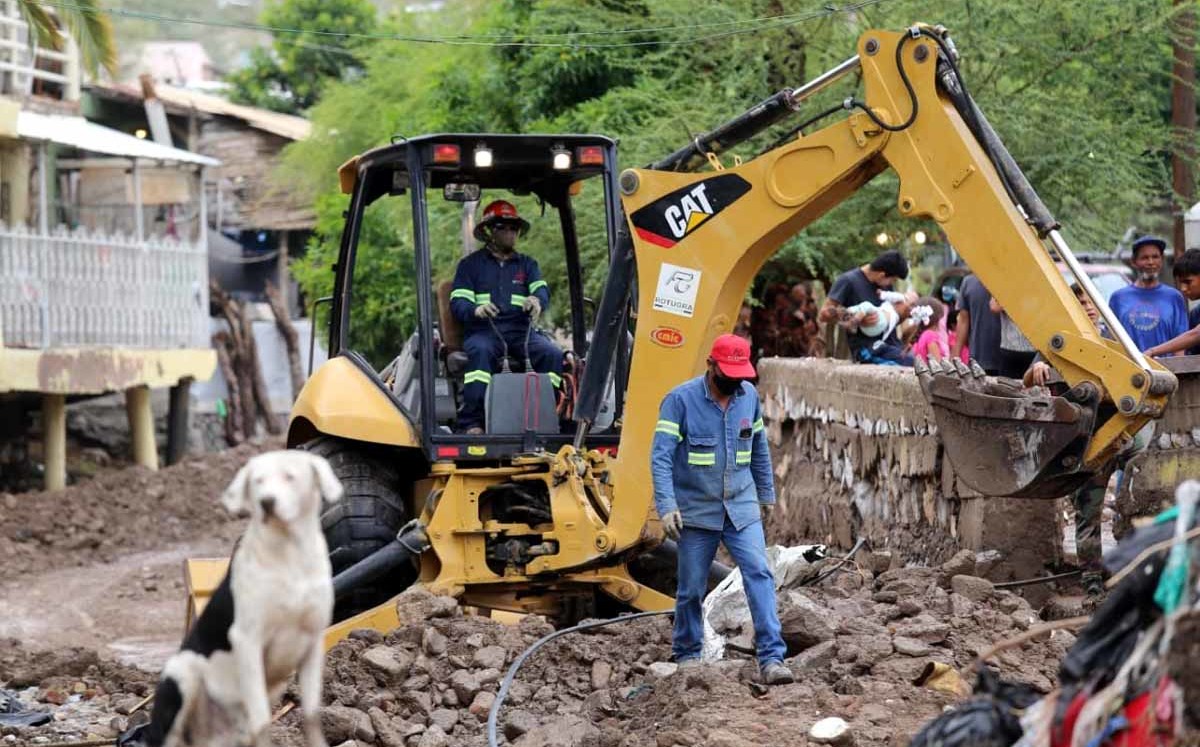 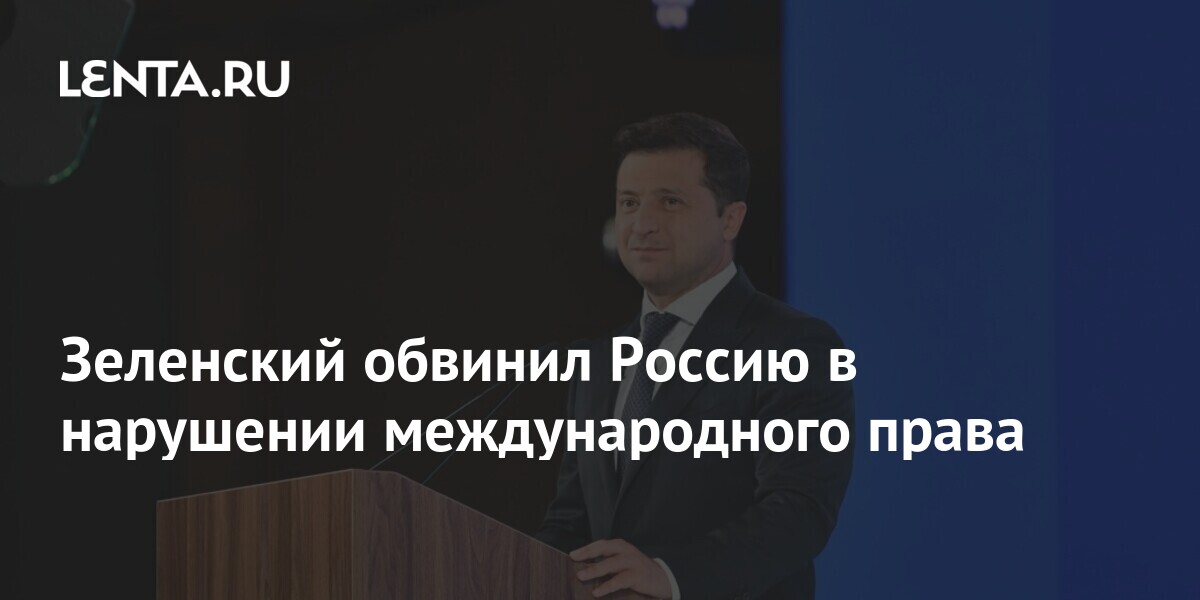 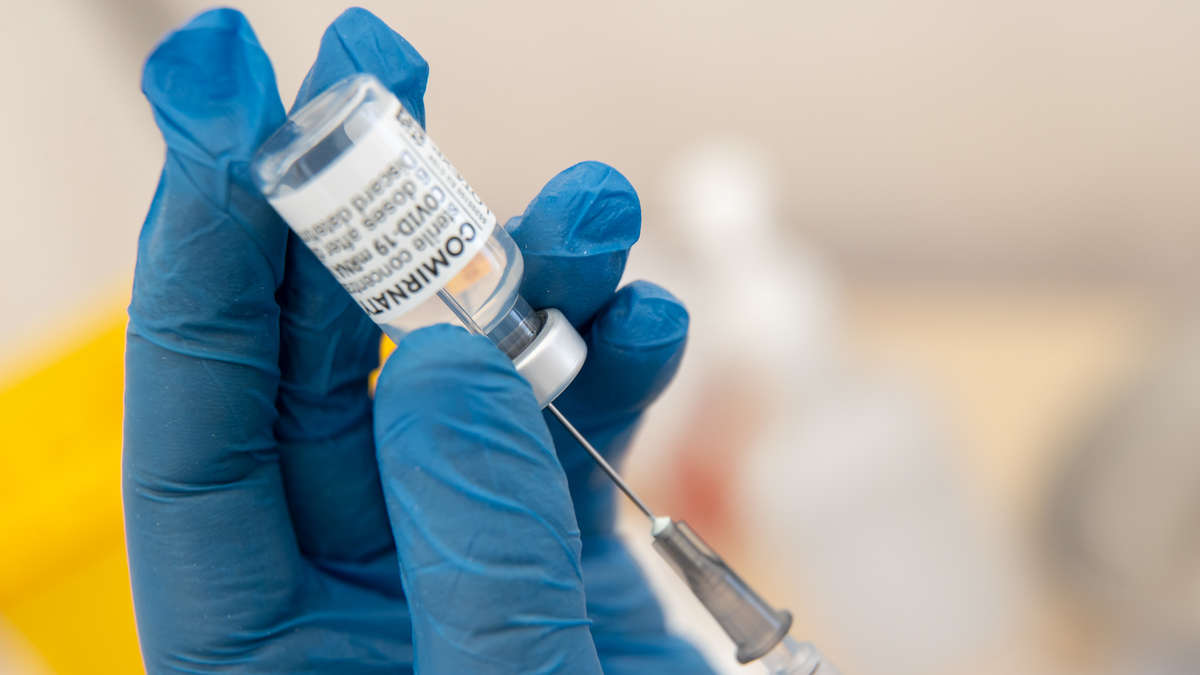 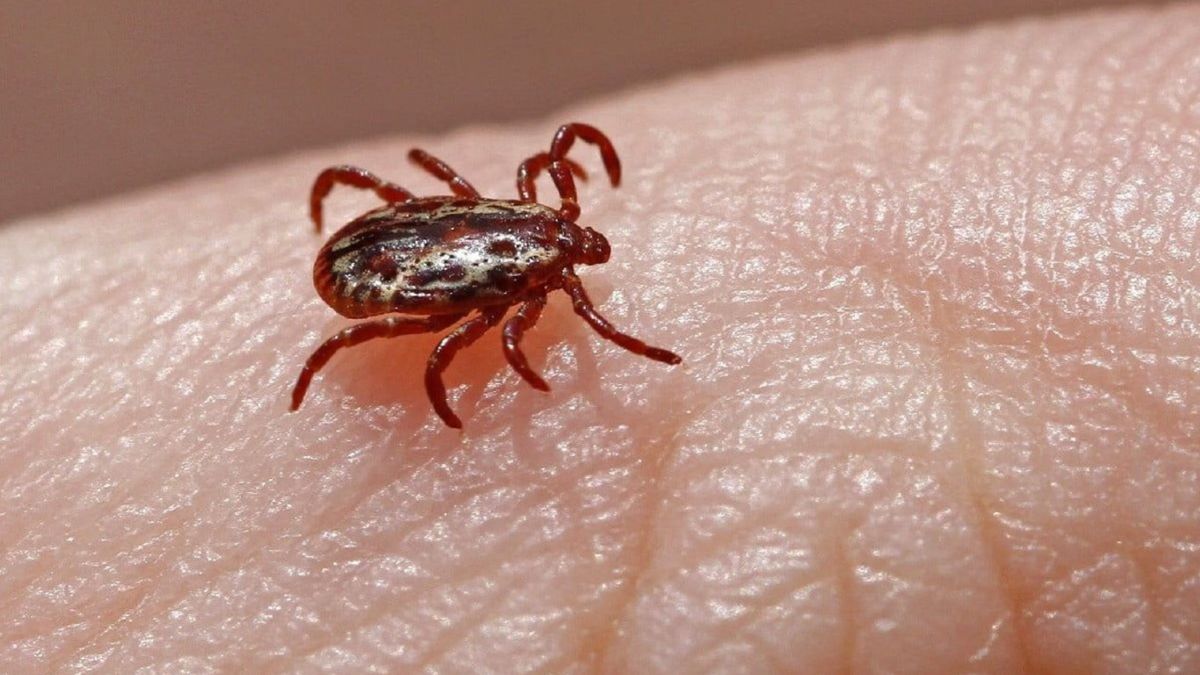